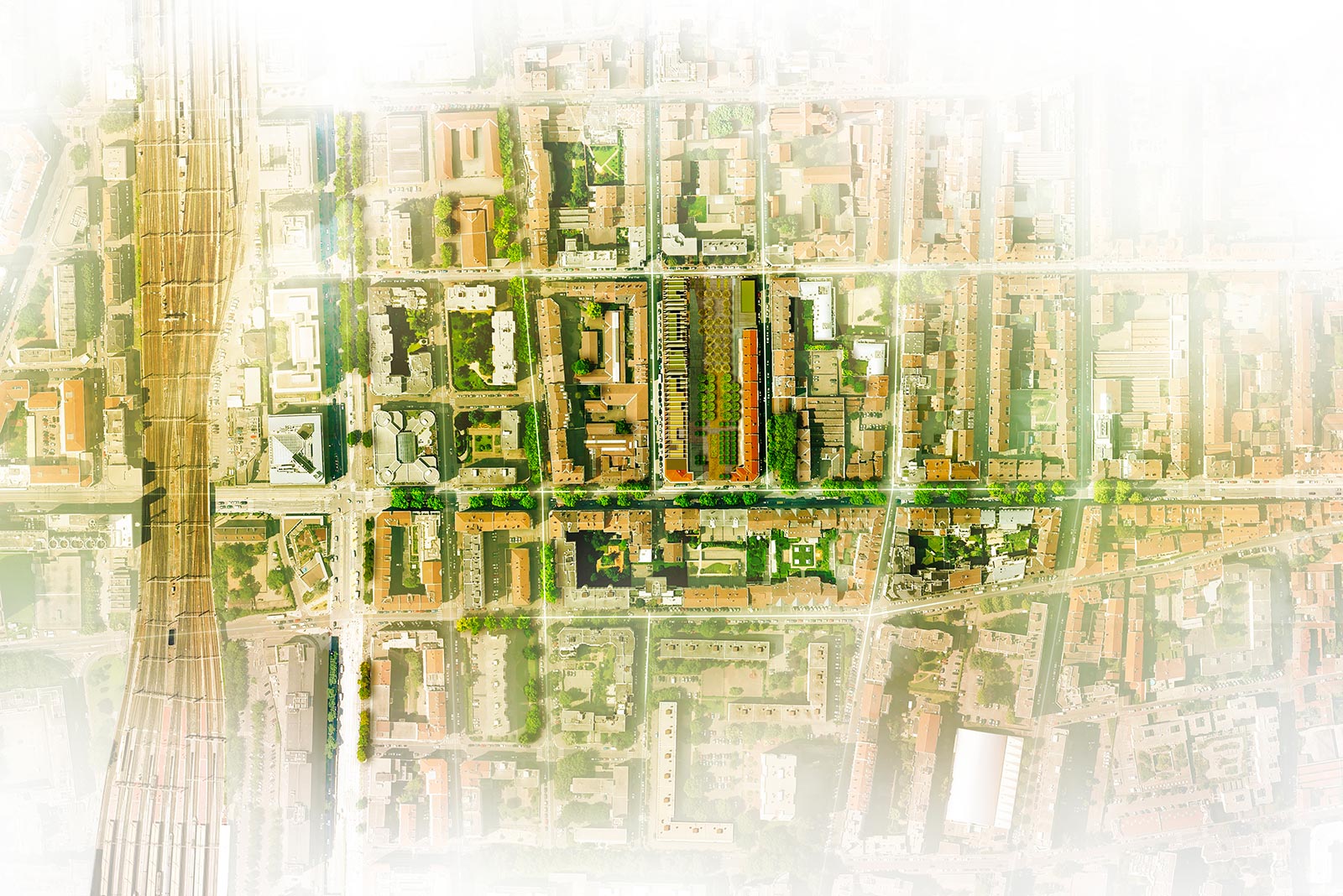 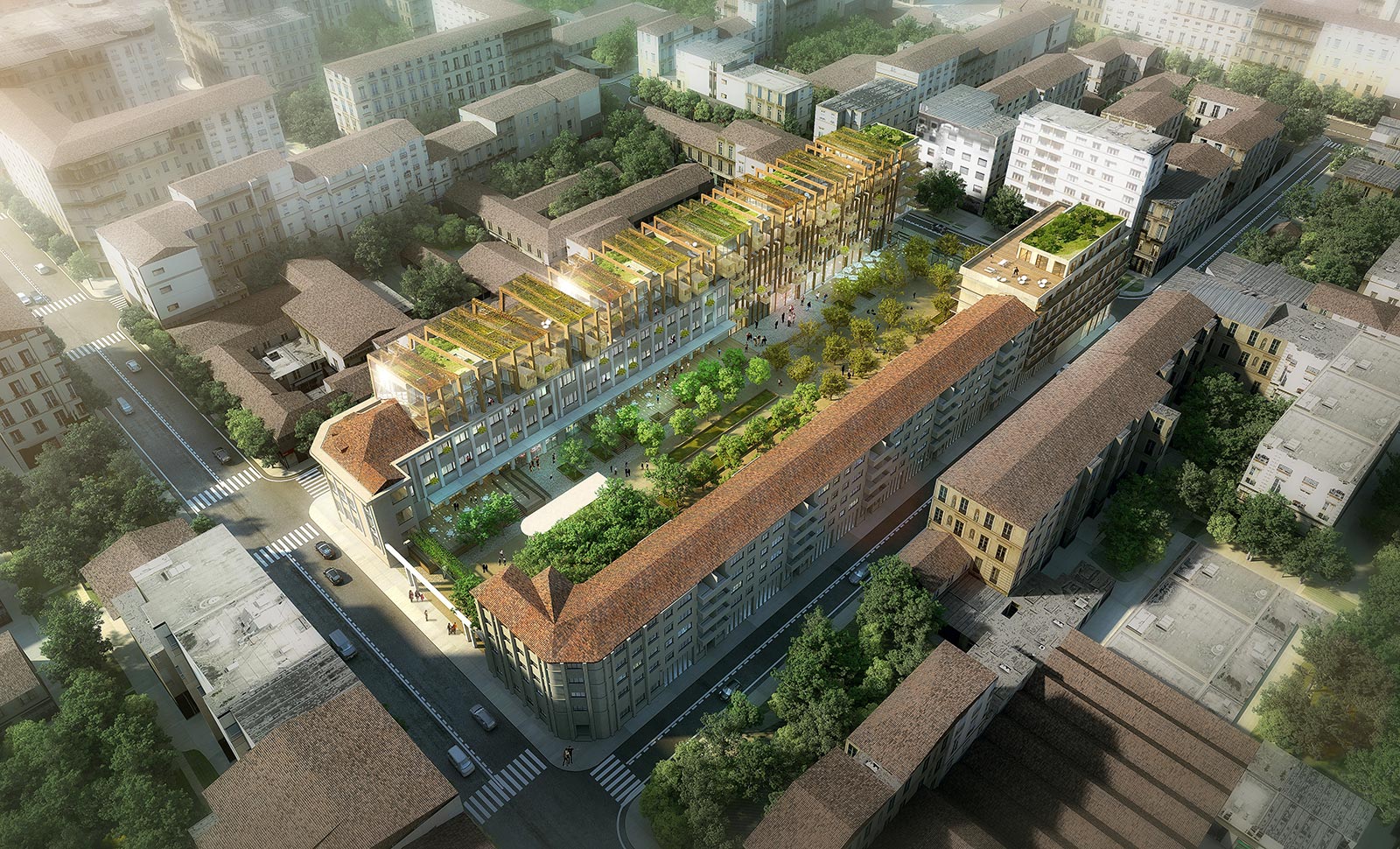 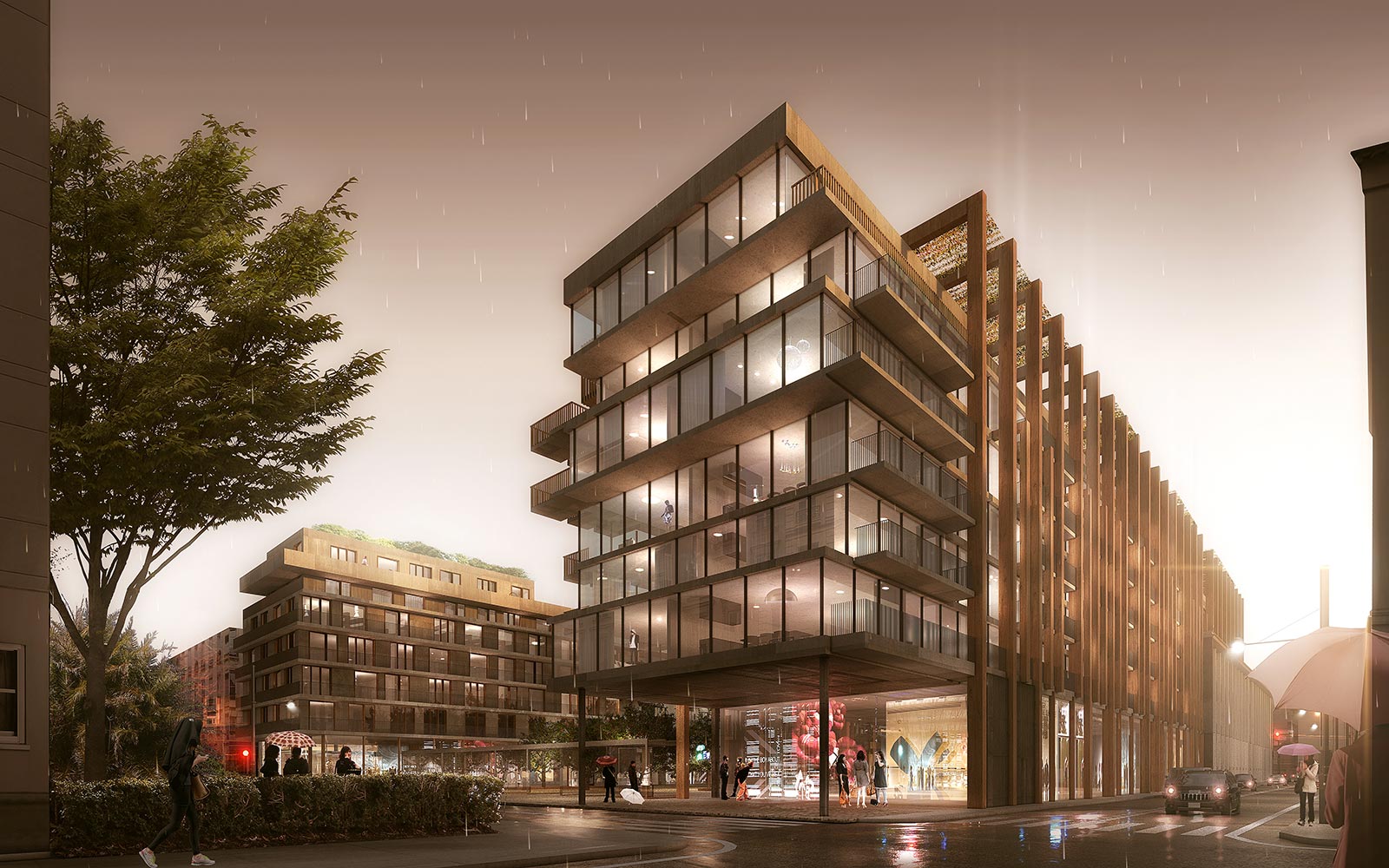 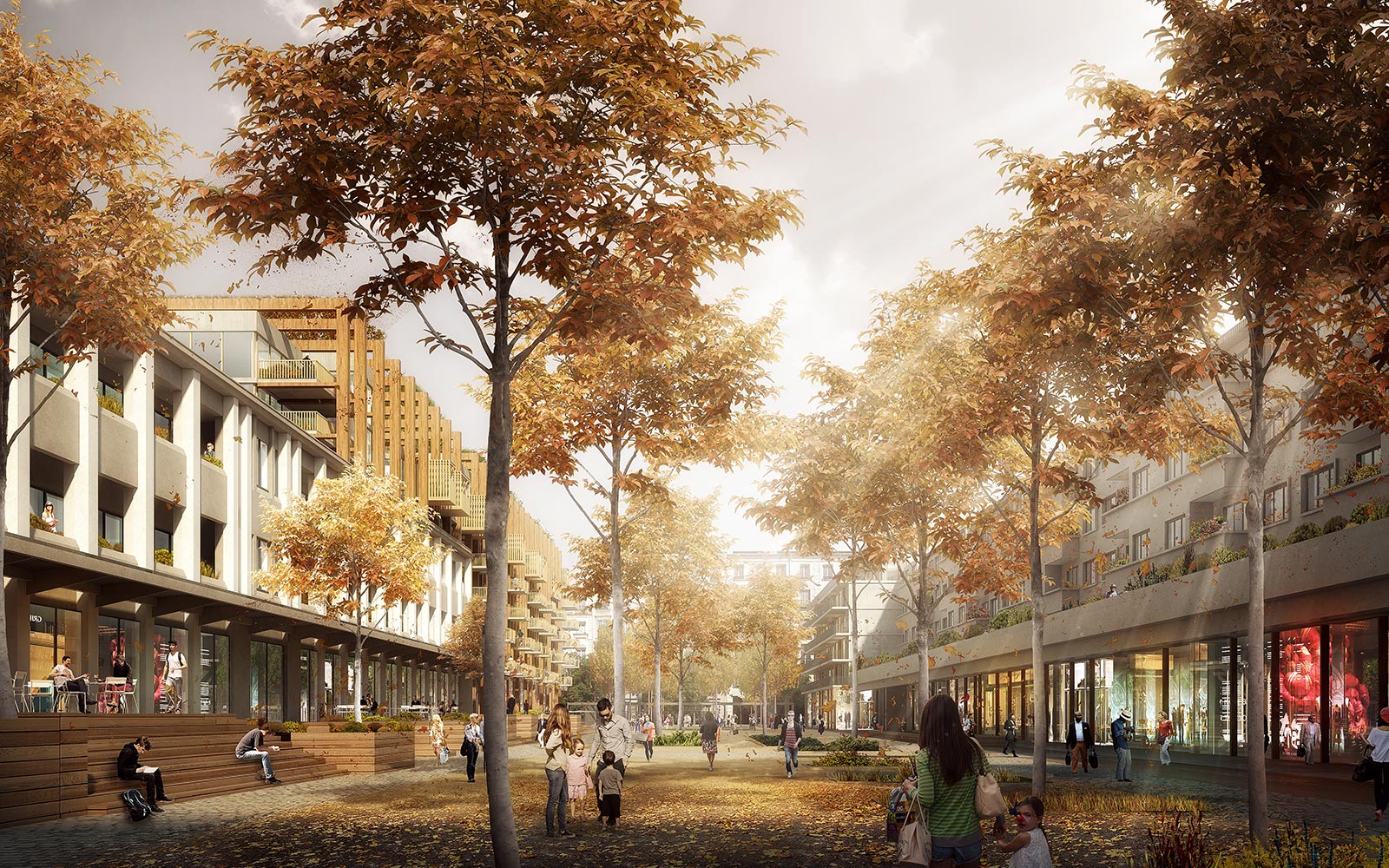 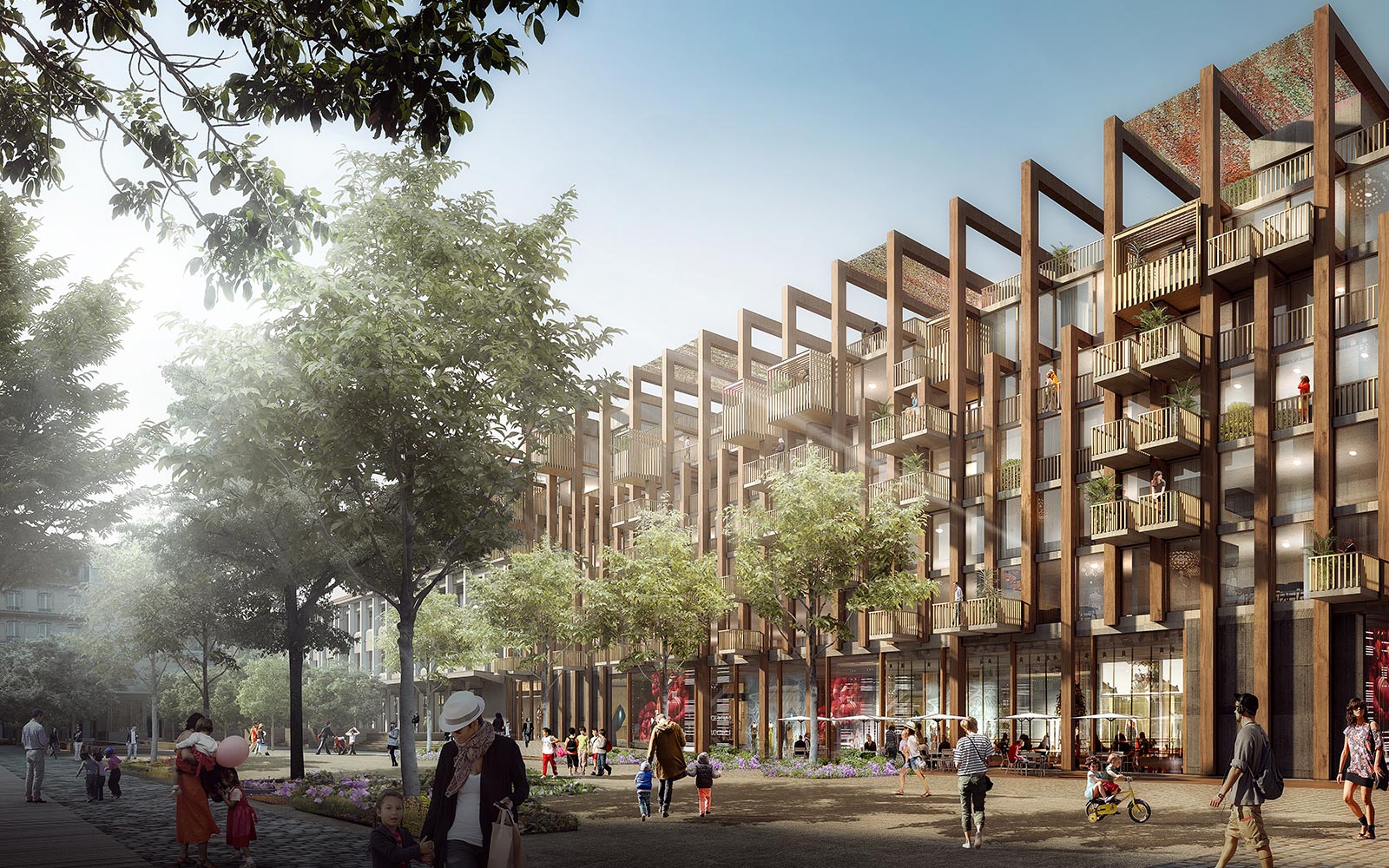 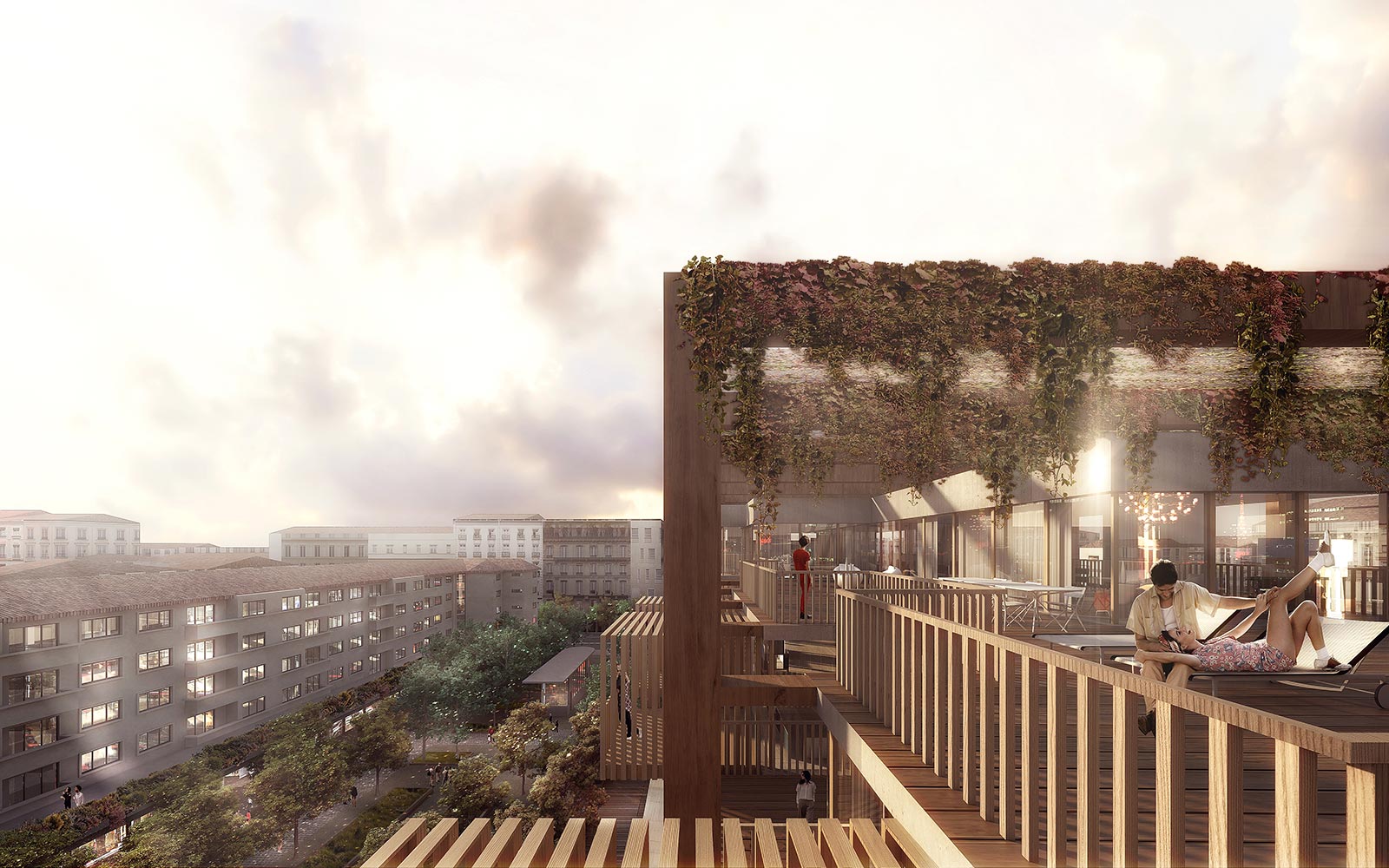 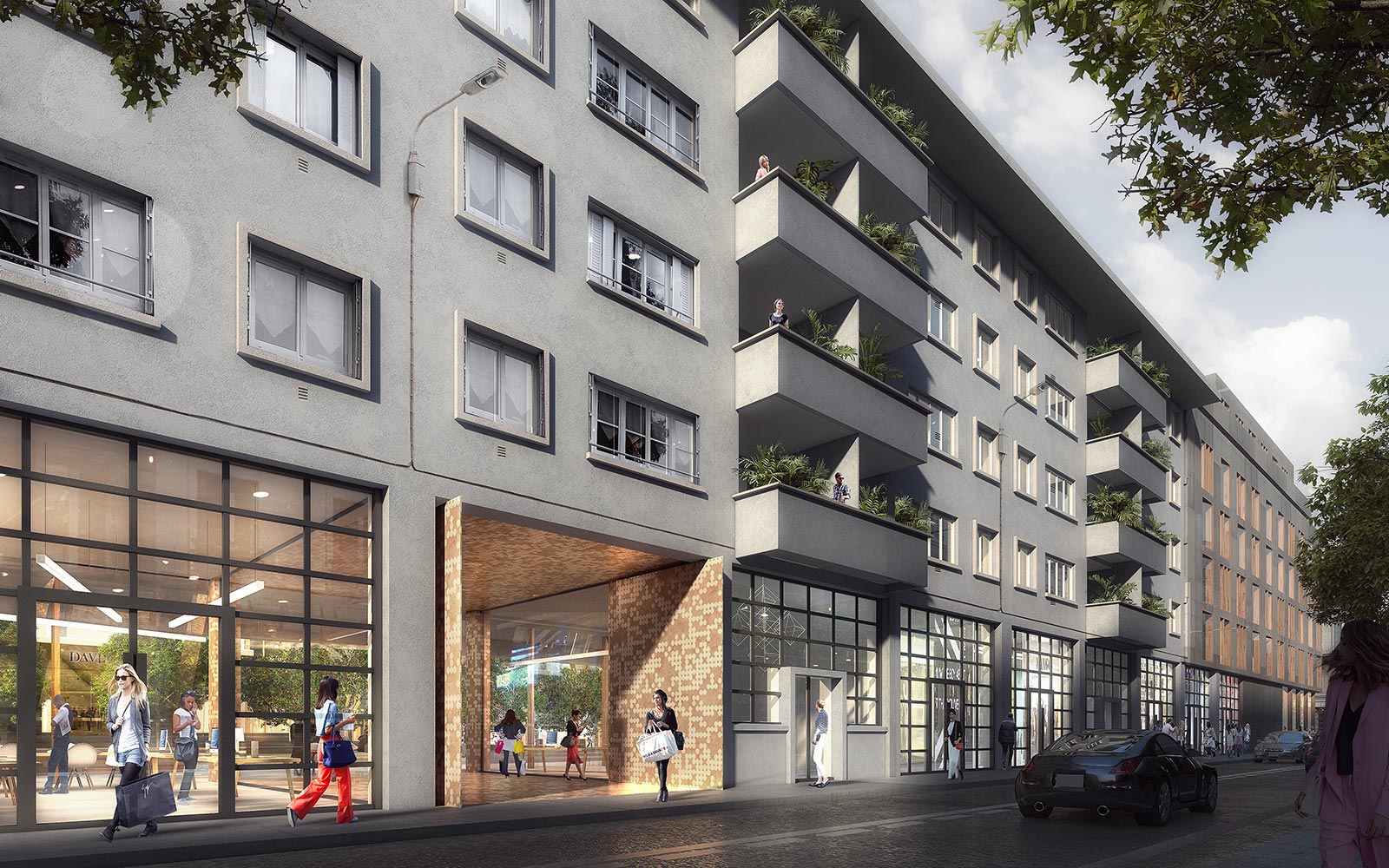 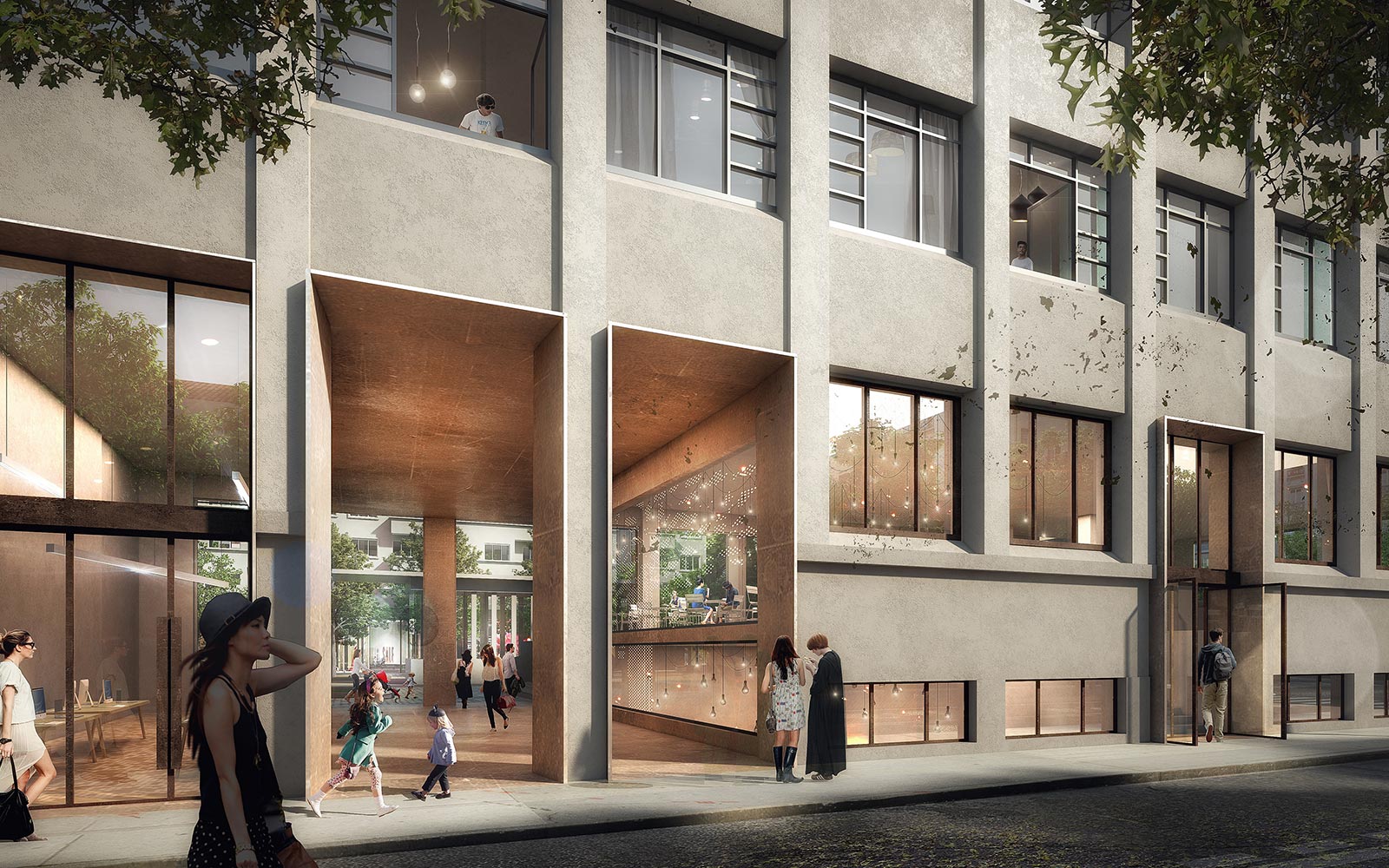 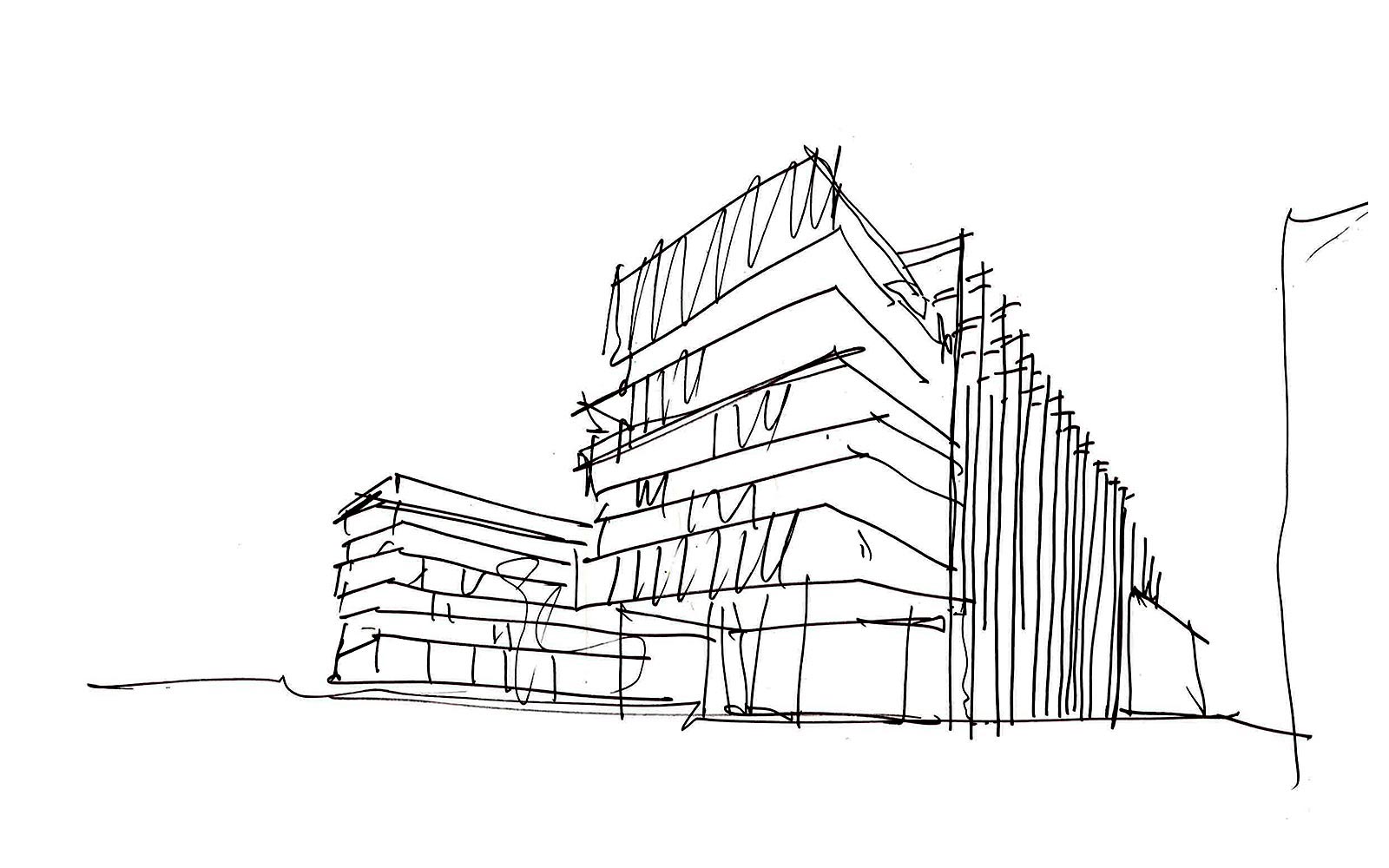 The Gardens of the Central Laundry – Redevelopment of the former central laundry of the Lyon Civil Hospices
Lyon, France
2015
14 571 m2
client: Les Hospices Civils de Lyon
architects: * with Quadriplus Groupe, Après La Pluie
The existing project is characterized by the position of two strips built by following a south/north axis along the Inkermann Street and the Sainte-Geneviève Street. These strips give structure to these streets and act also as a “rampart” because of their functions and their architecture.
To clear all the potential of the site, the removal of some parts has been determining. Indeed, the space saving that it created favoured a basis of reflexion more solid to settle the future project in its environment.
From a base initially really closed, we achieve to give back some transparency and a link to the heart of the block and the streets. These crossings are used by the public to access to the housing and the shops; thus they let a real opening of the central space on the surrounding urban landscape. During the evening, the use of these crossings are yet regulated and the heart of the block comes private again.