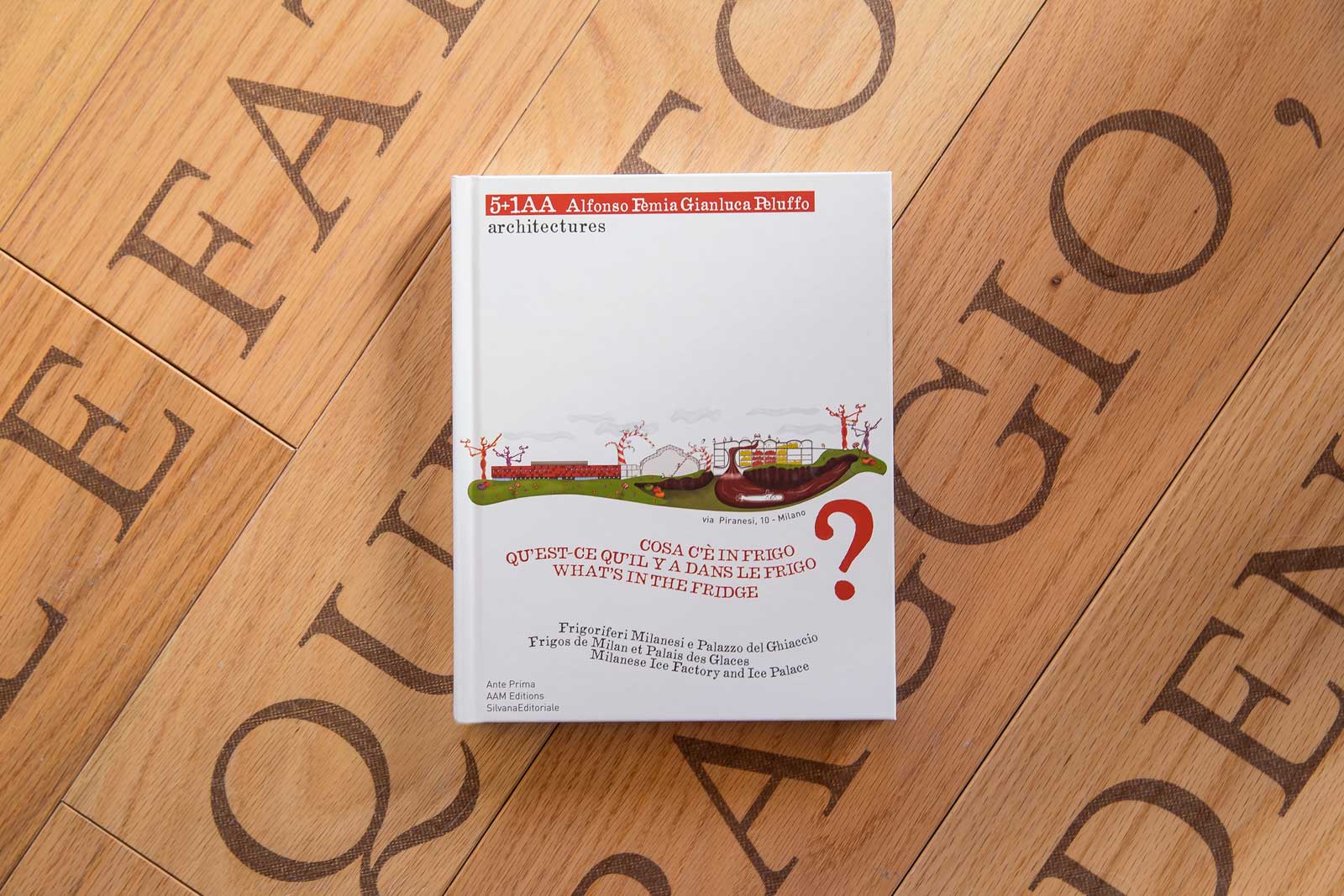 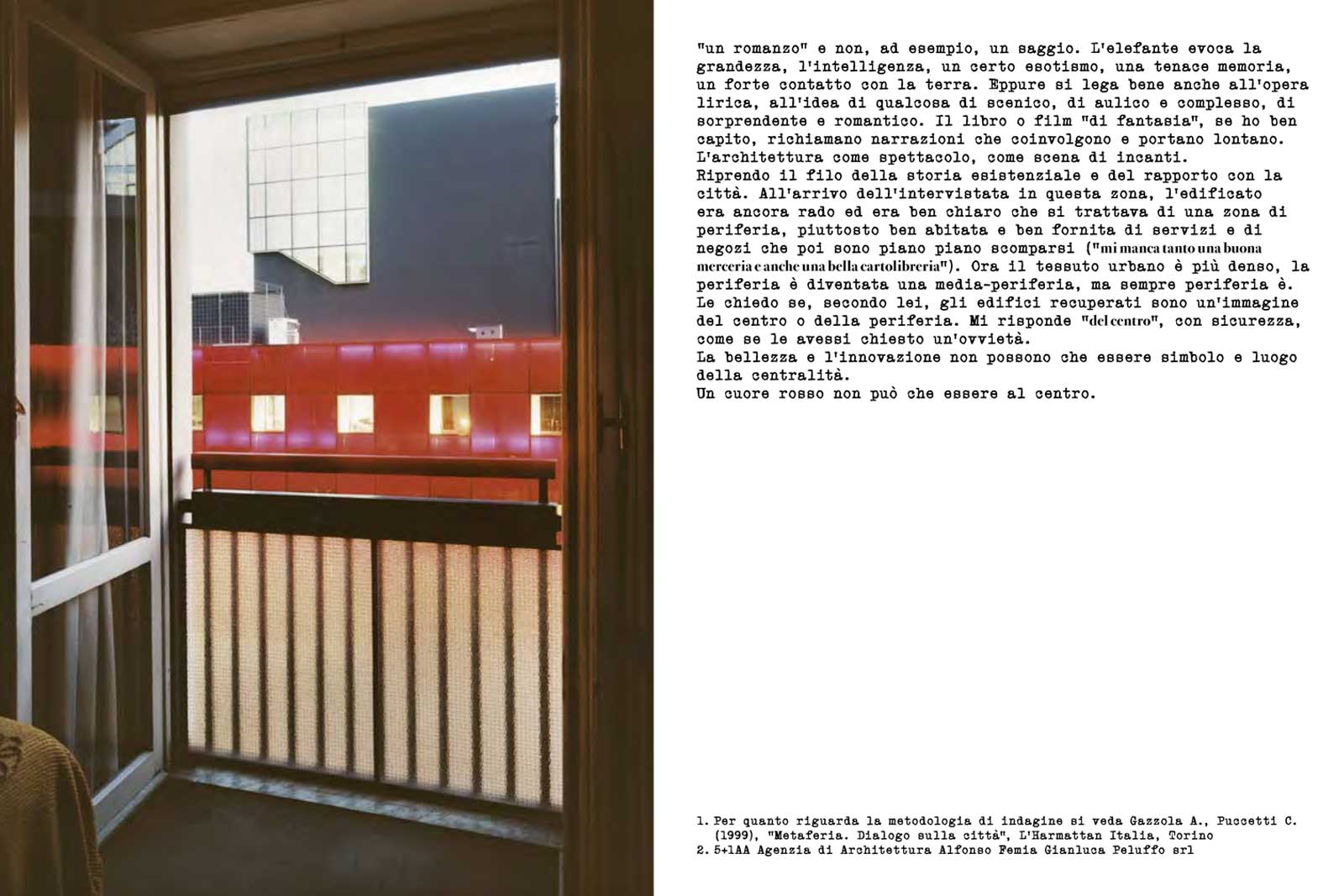 What’s in the fridge?
edited by: Ernesta Caviola, Alfonso Femia, Gianluca Peluffo
production: Ante Prima Consultants, Paris
editorial direction: Luciana Ravanel
project and execution: 5+1AA Alfonso Femia Gianluca Peluffo ed Ernesta Caviola
images: ©Atelier(s) Alfonso Femia (già 5+1AA)
photography: ©Ernesta Caviola
©2008/Silvana Editoriale/5+1AA/Ante Prima/AAM
ISBN: 978-2-87143-224-1
“Now it is open, as air and light flow between the Ice Palace and Frigoriferi Palace on one hand and Milan on the other, in a flux which is symbolically enhanced by the fact that the presence of art on the site has swept away the impression of morbidity which used to pervade the place.