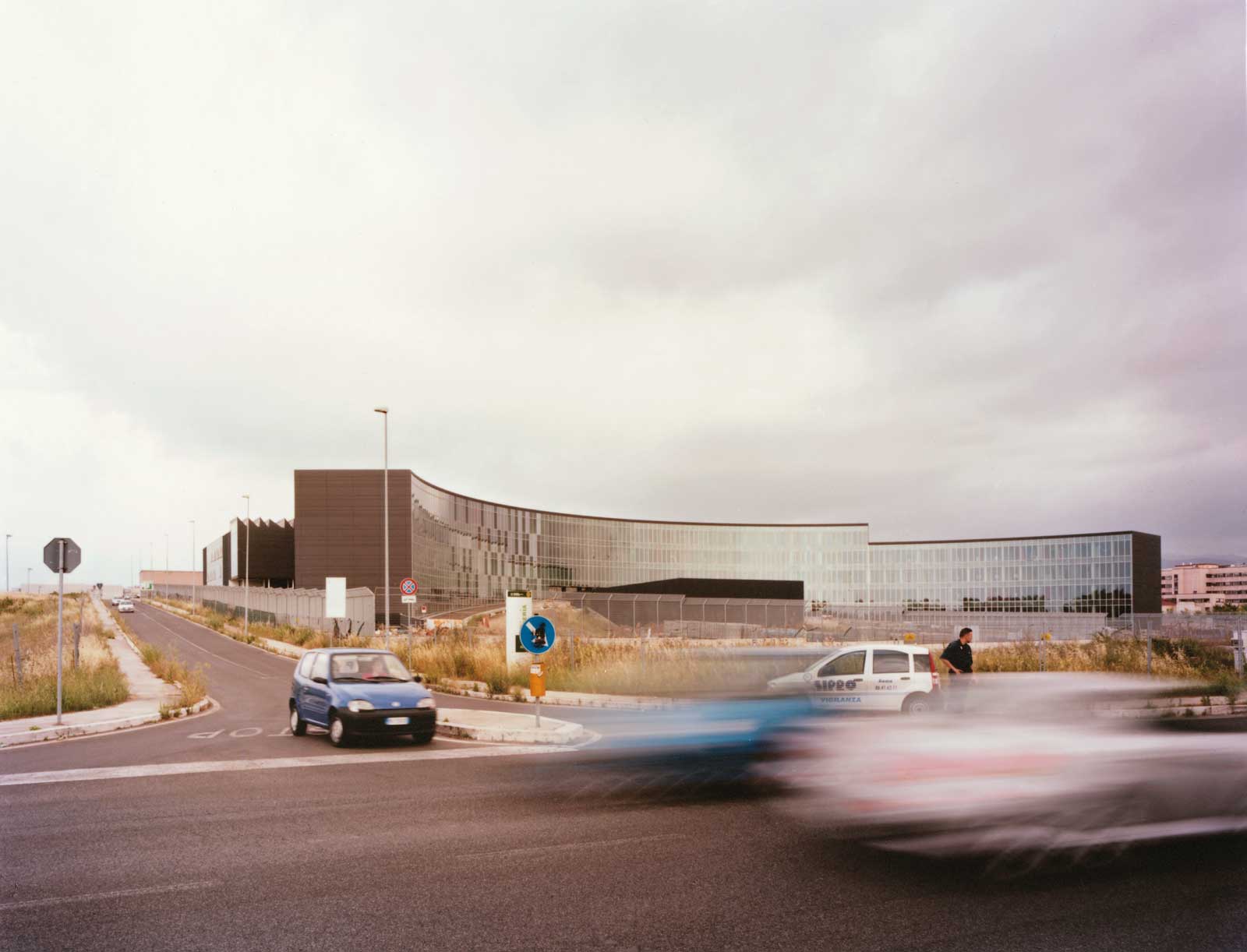 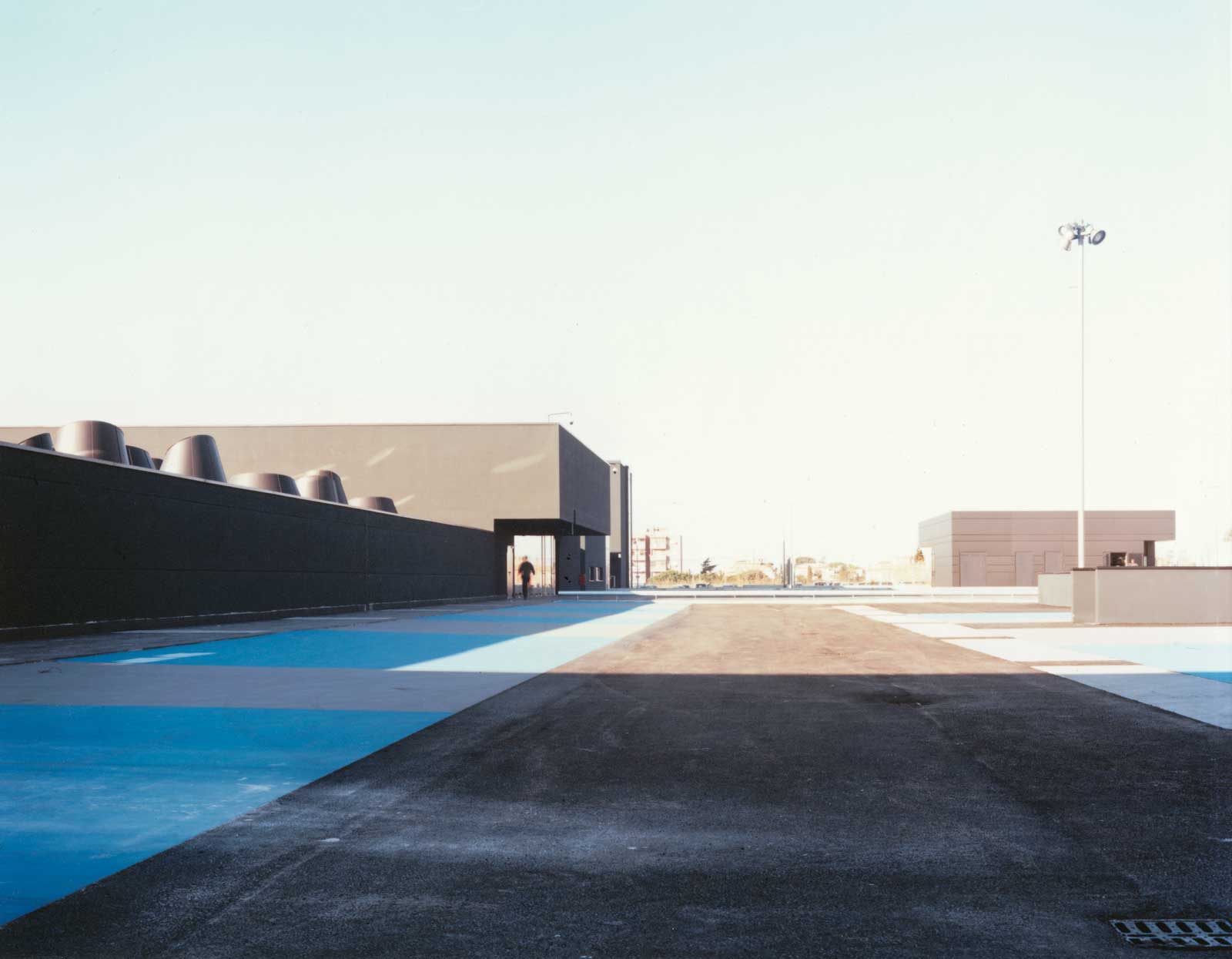 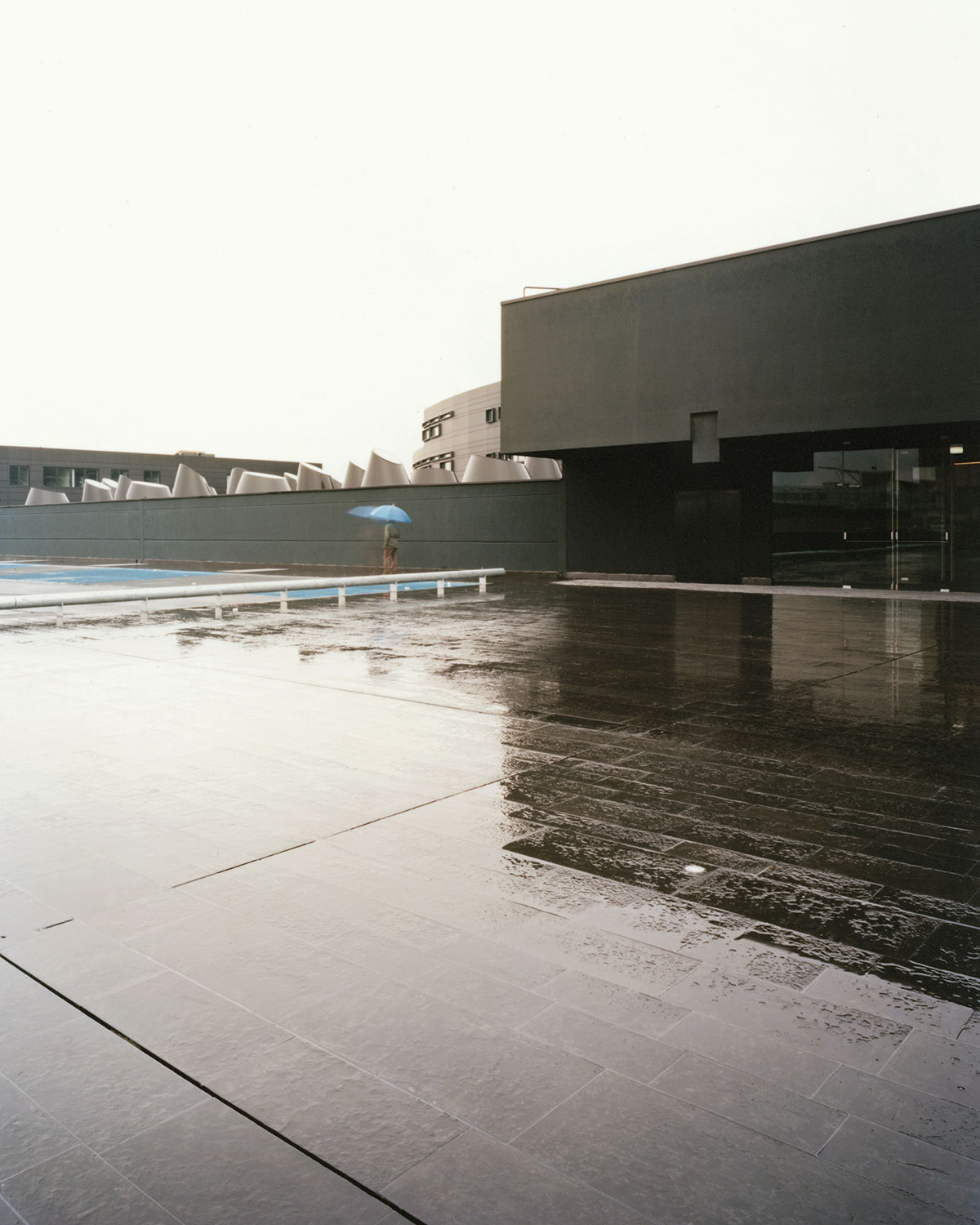 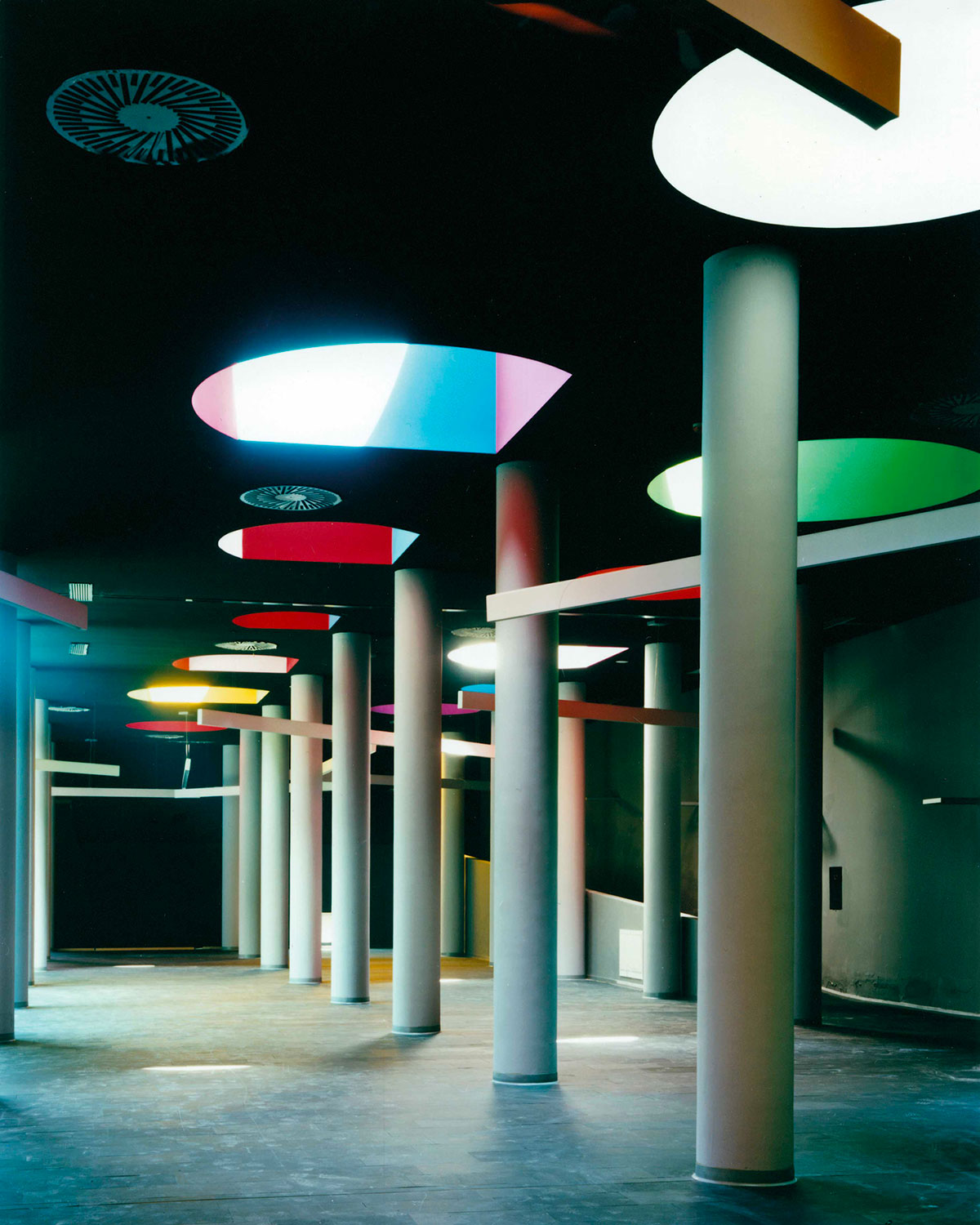 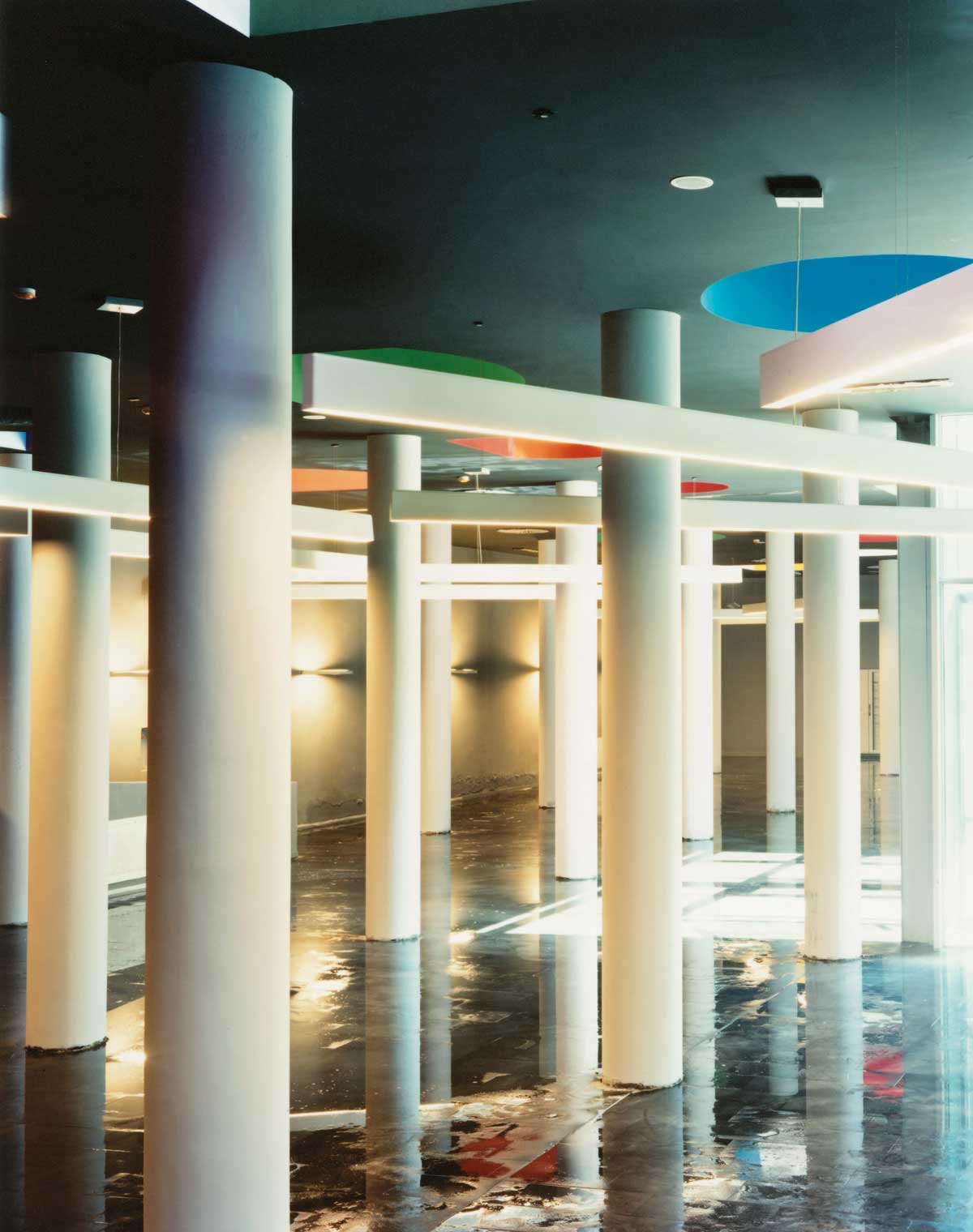 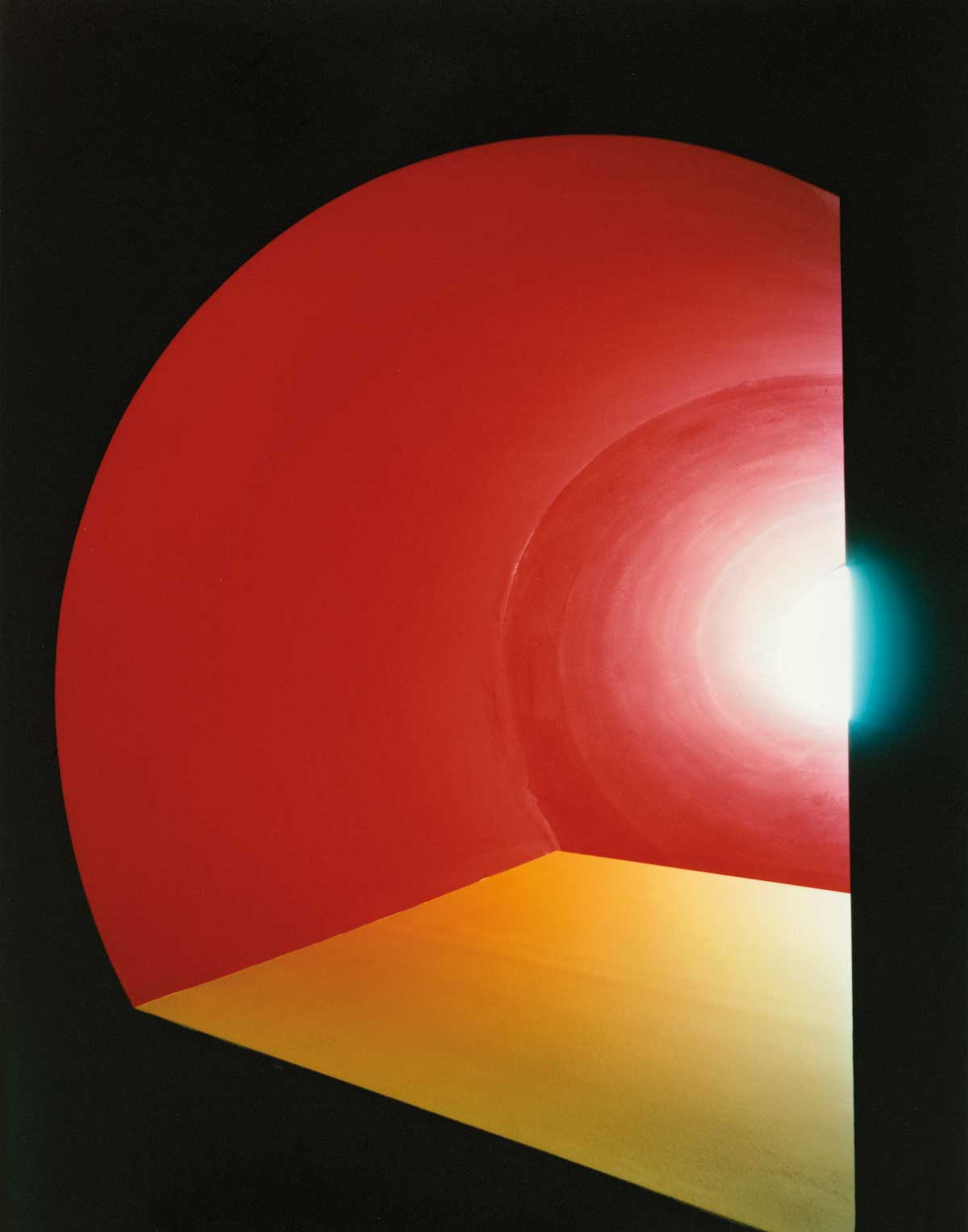 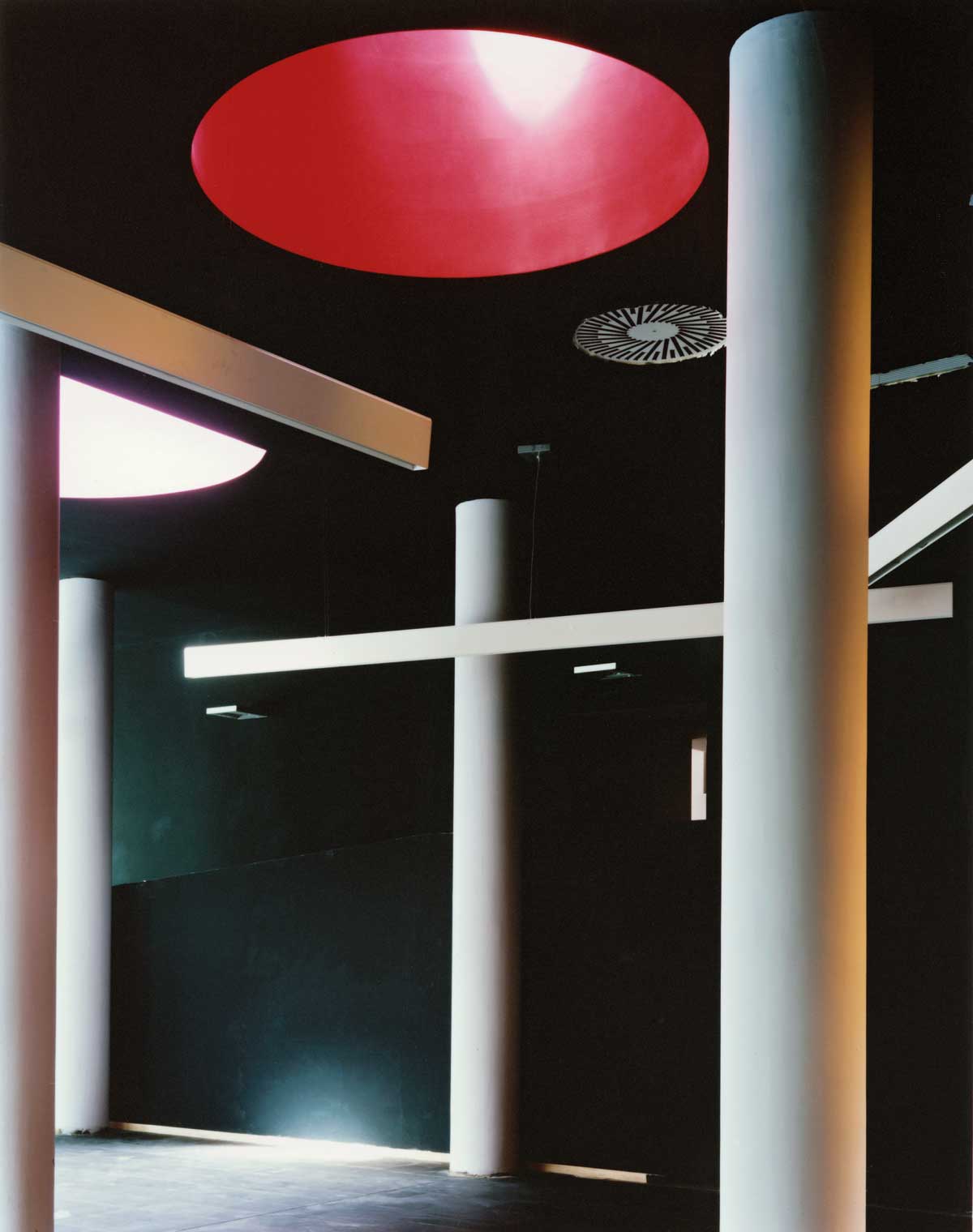 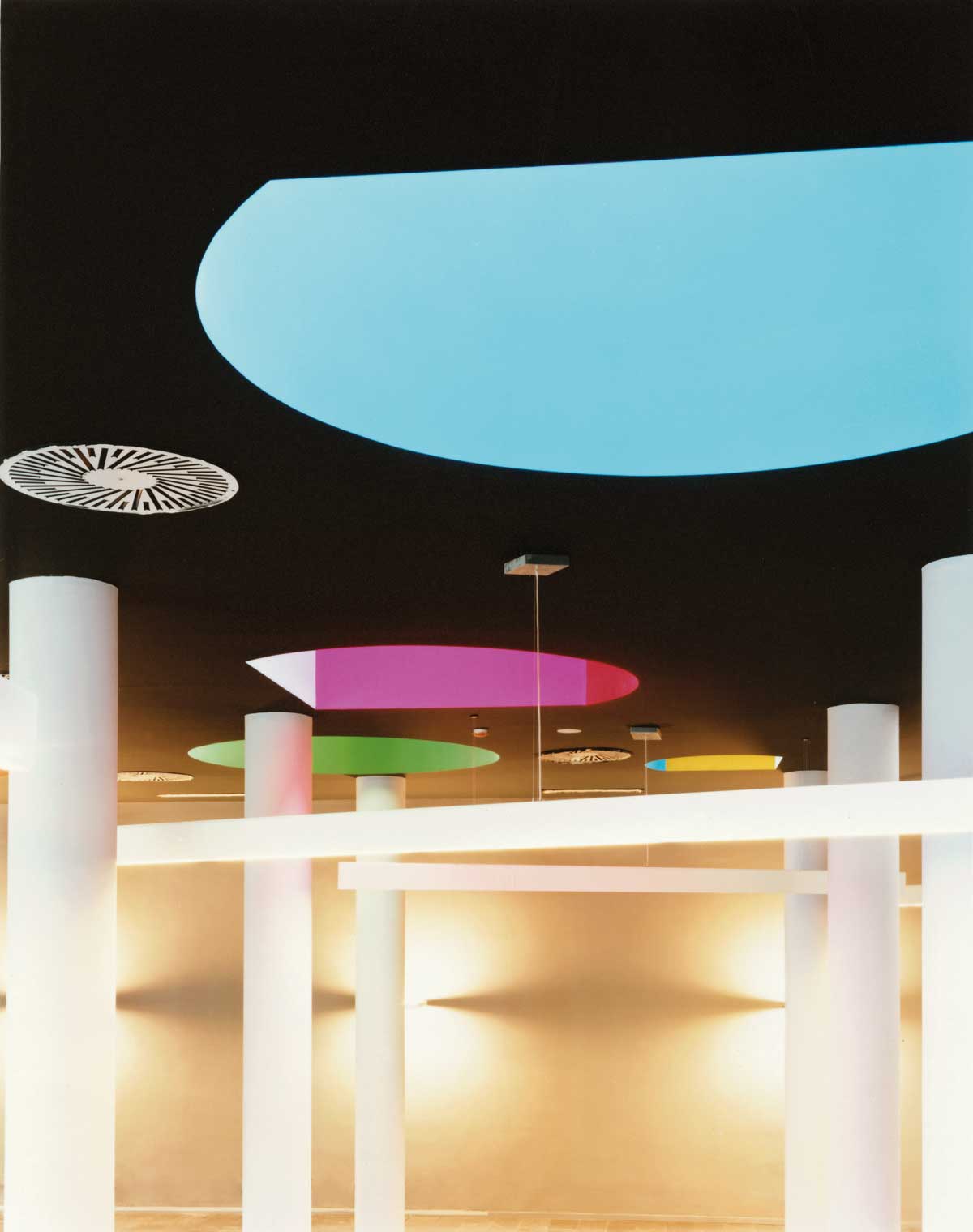 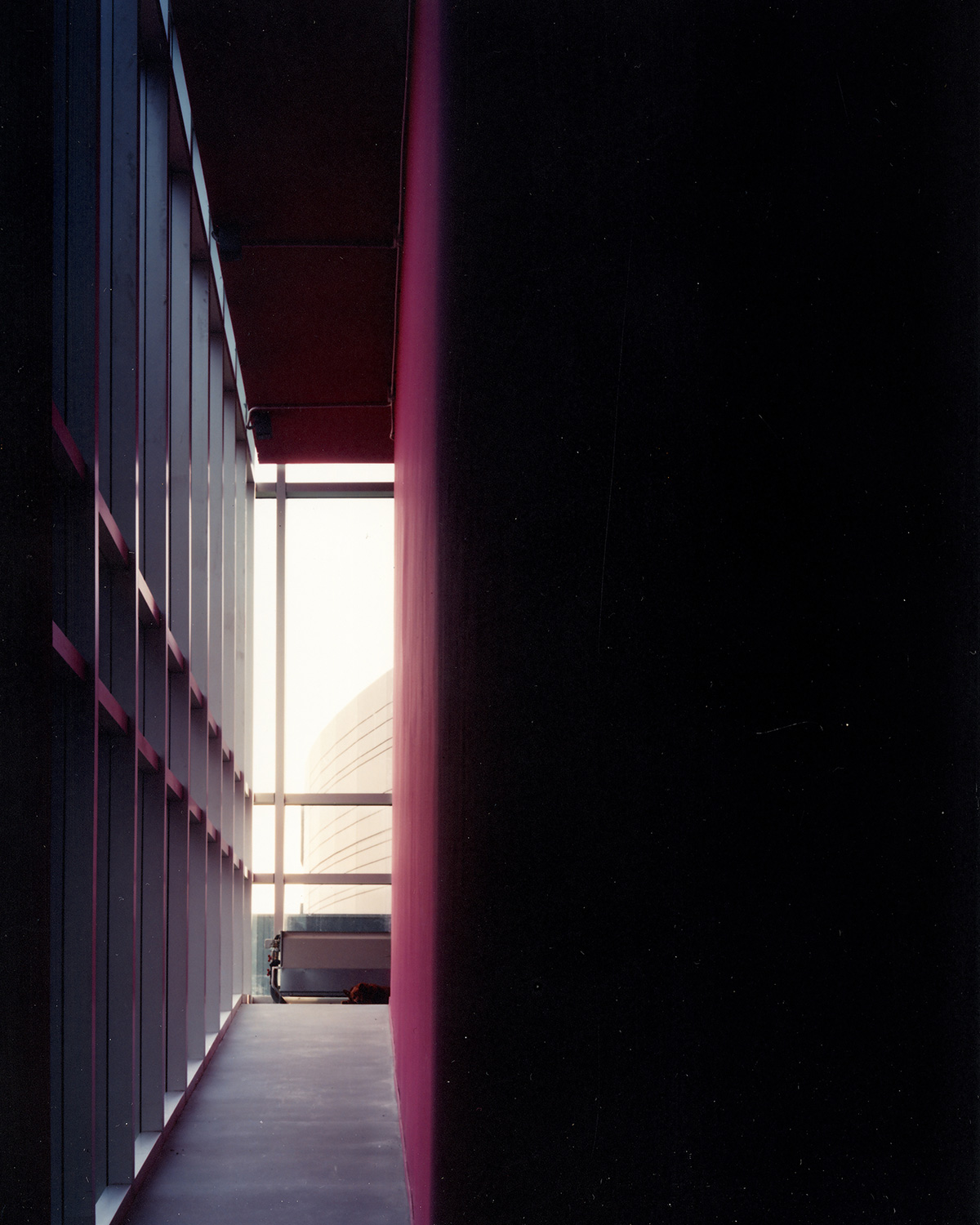 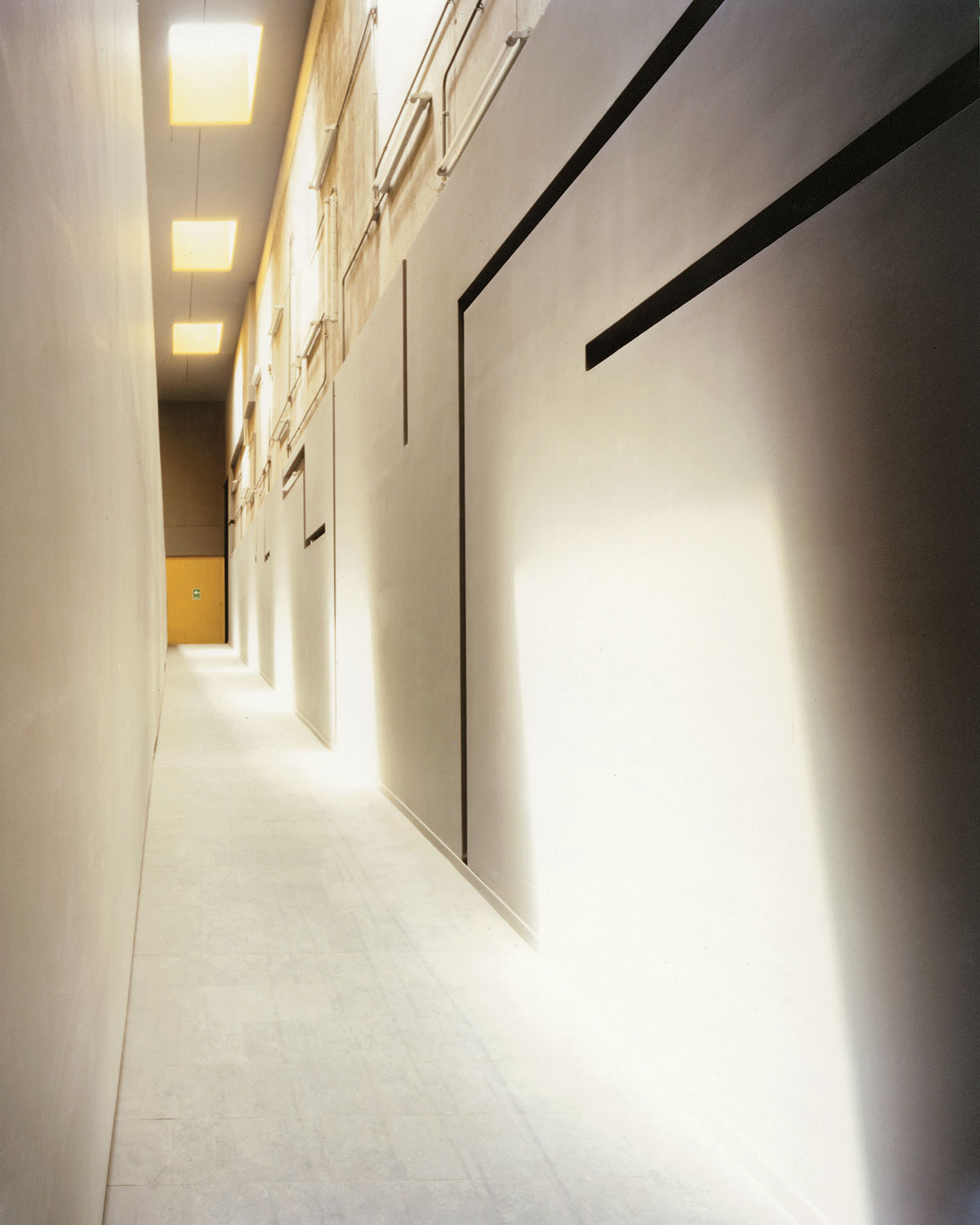 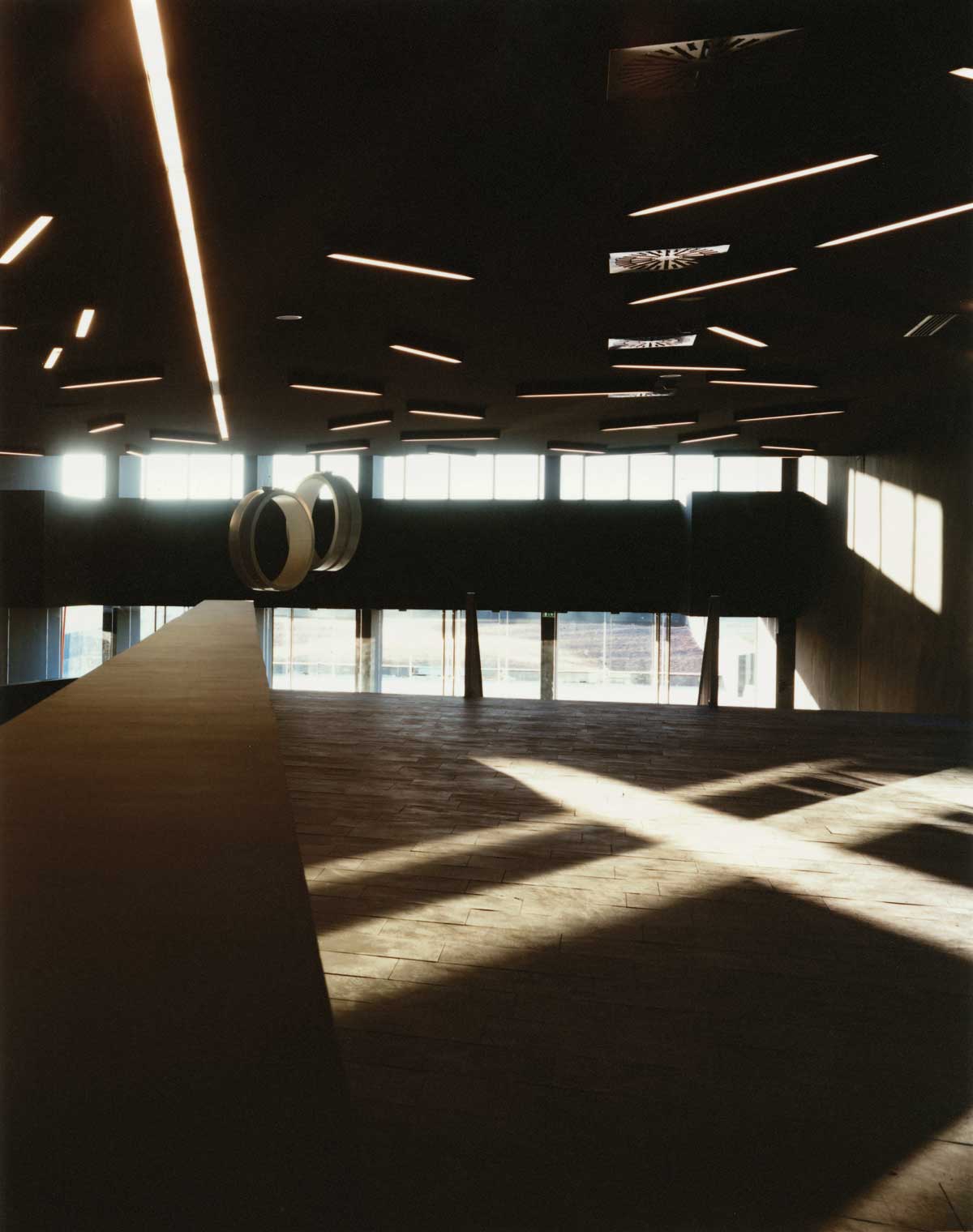 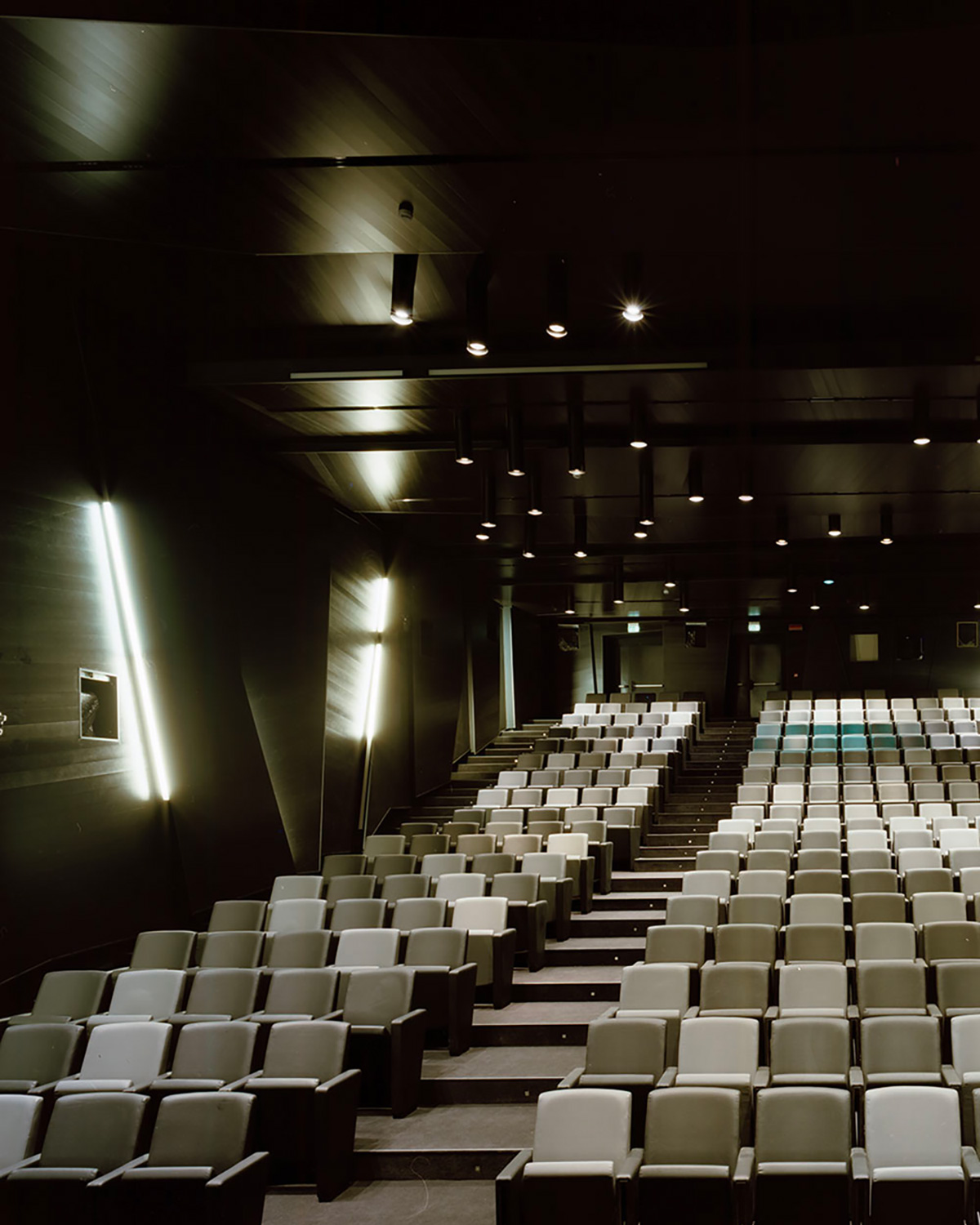 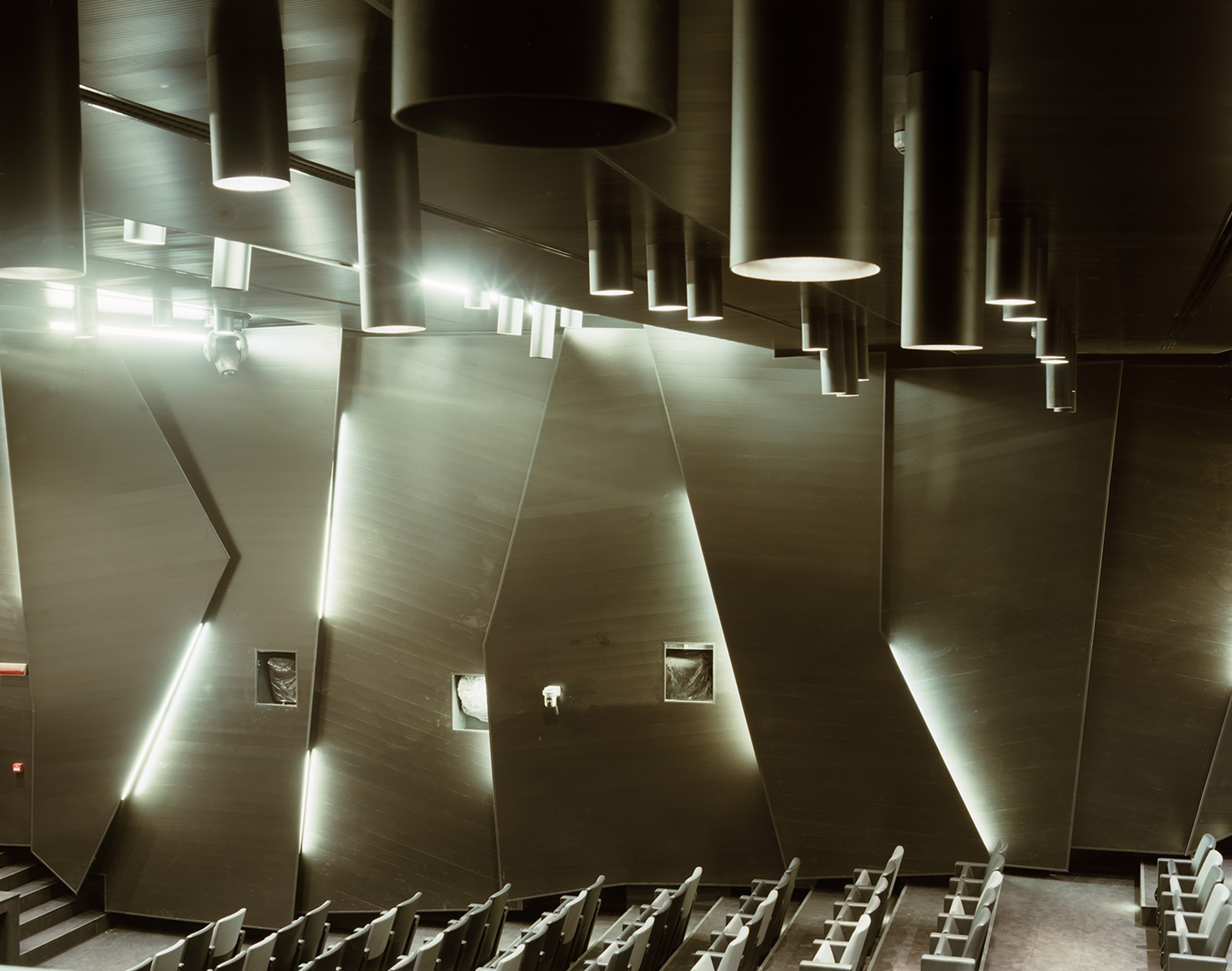 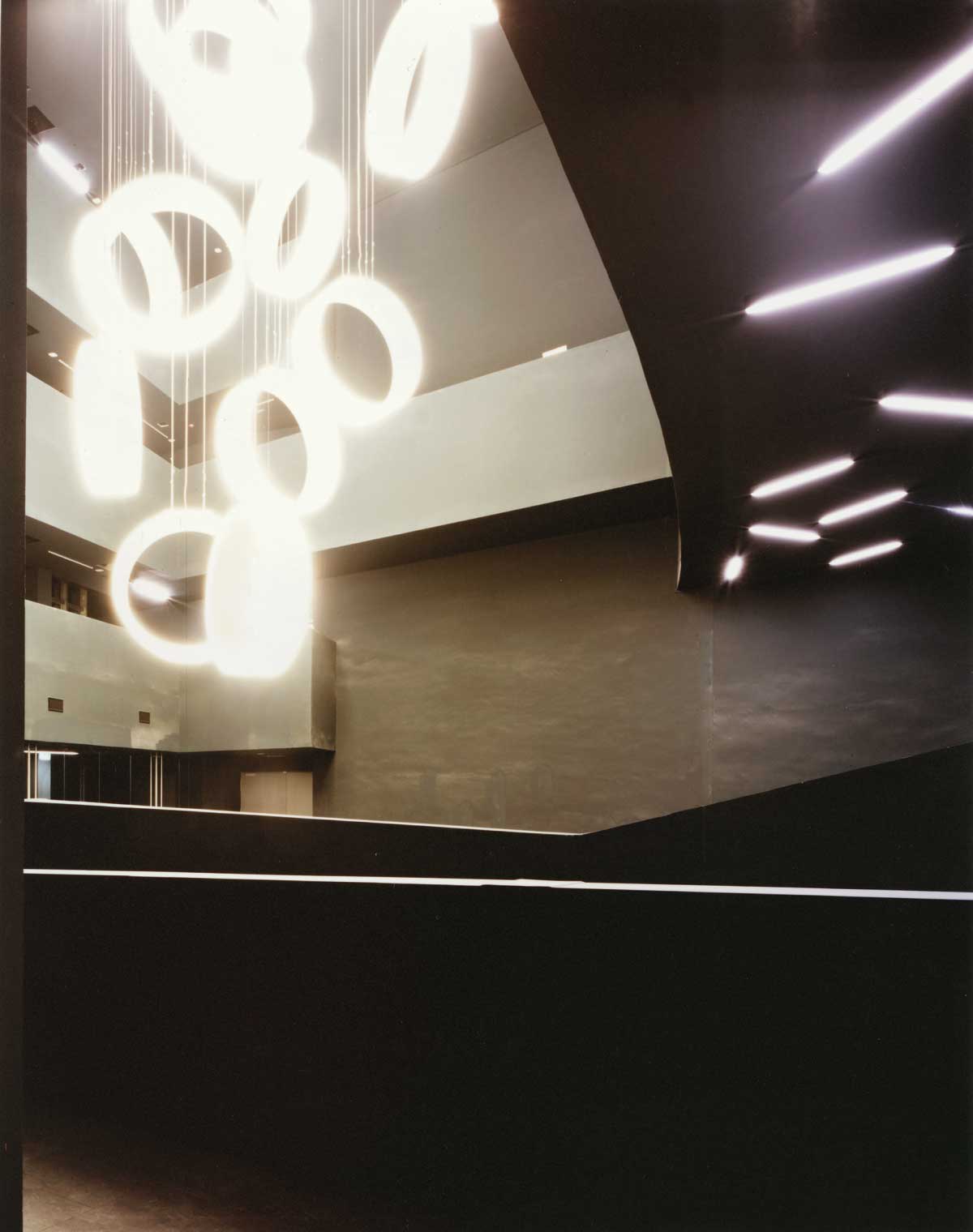 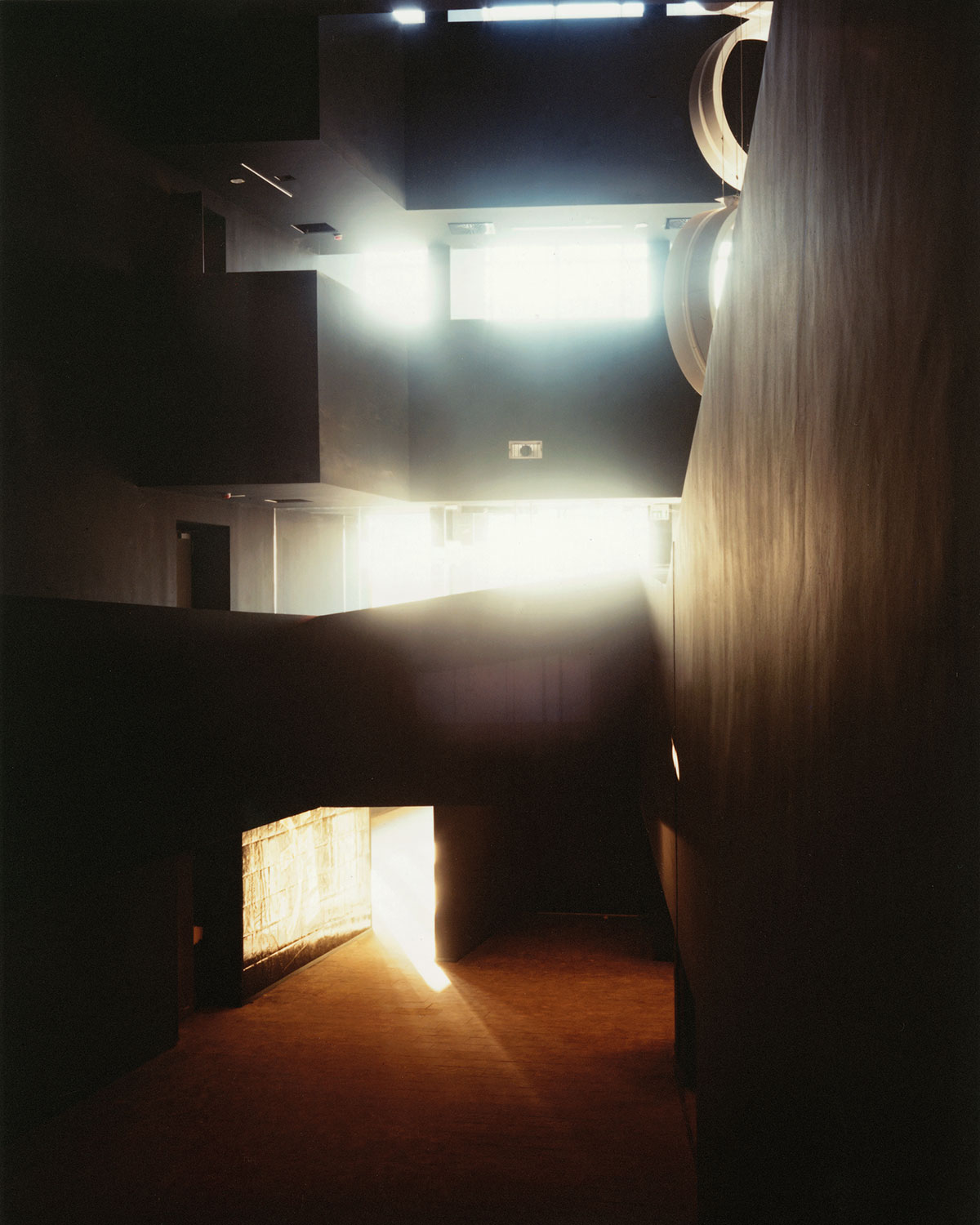 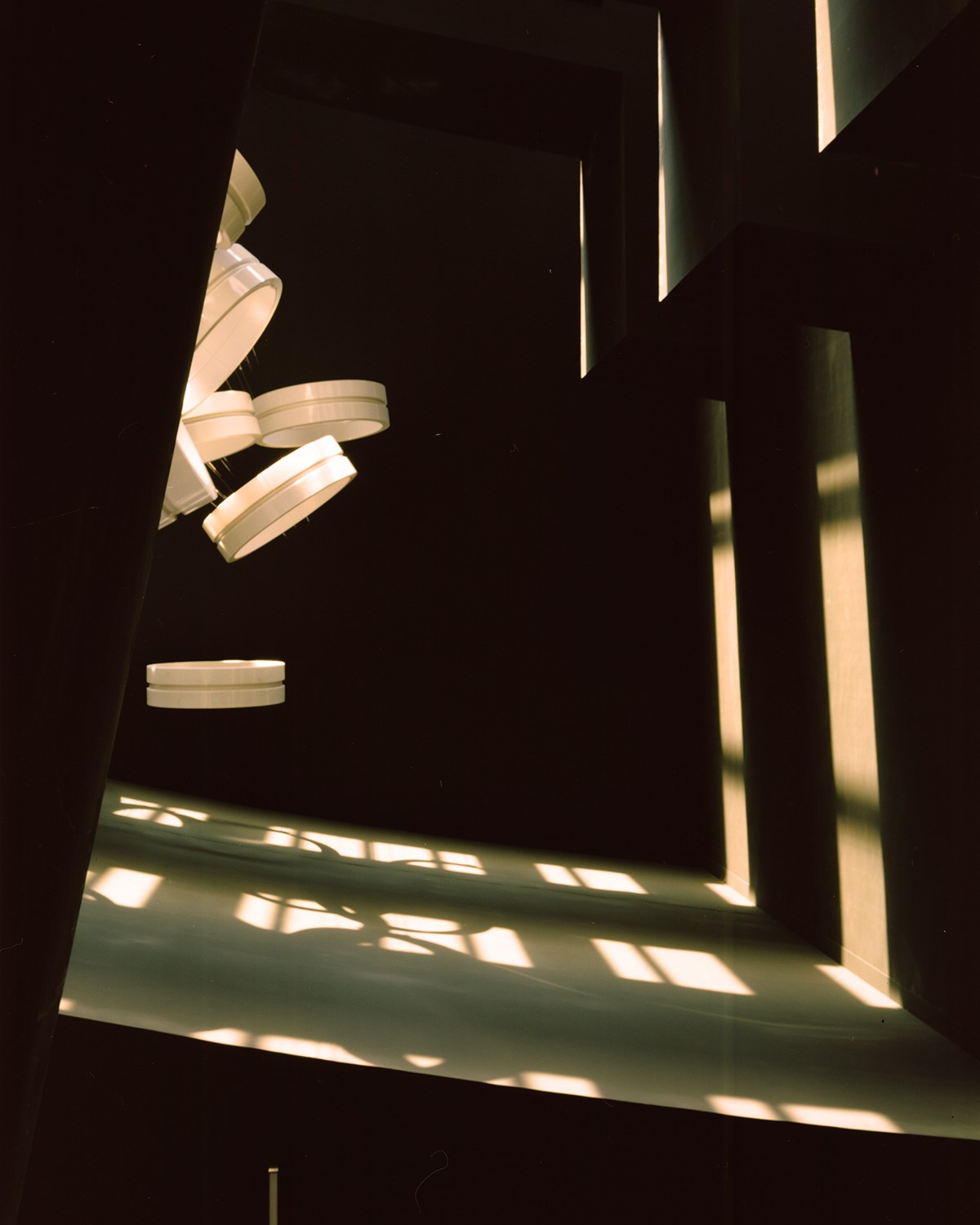 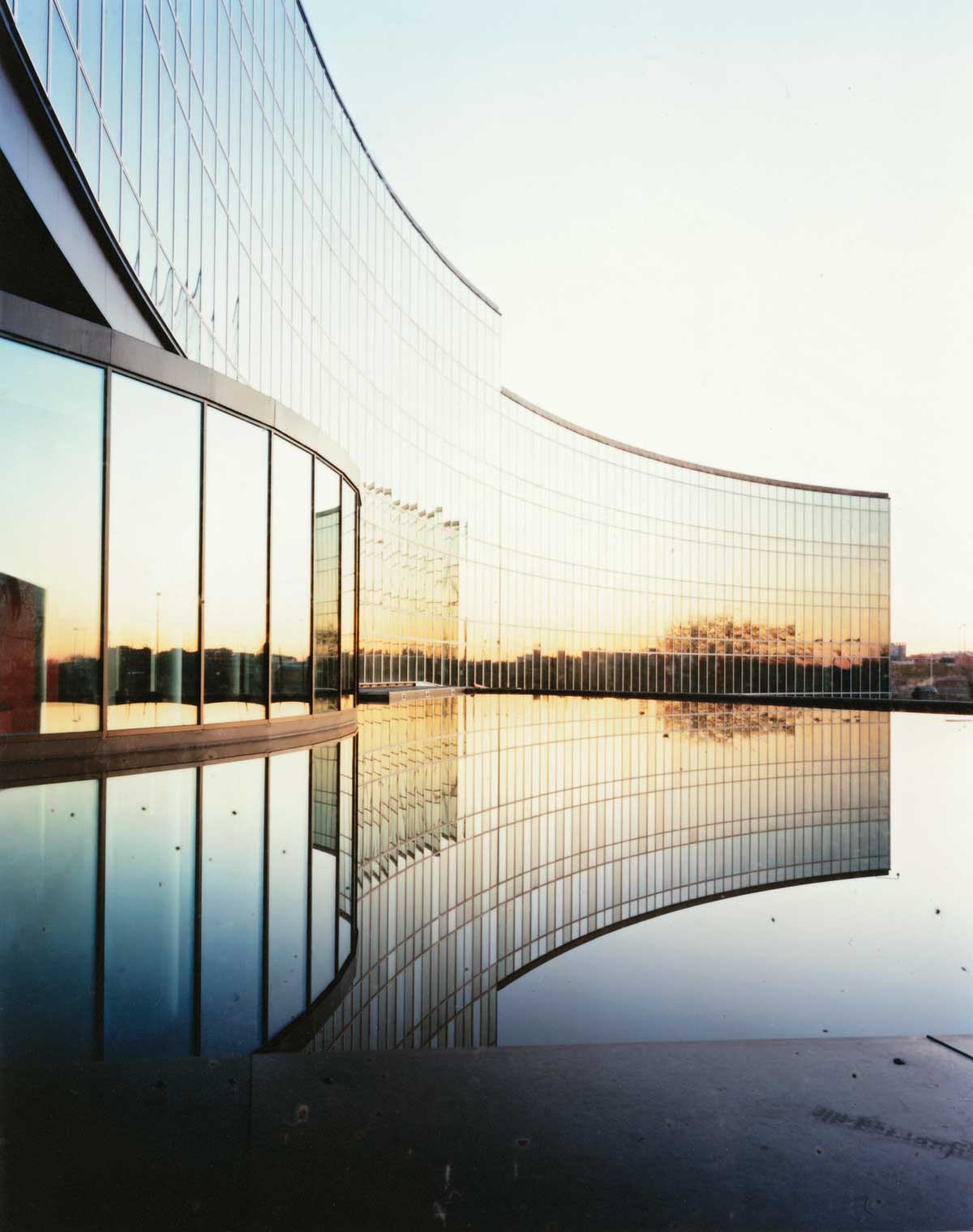 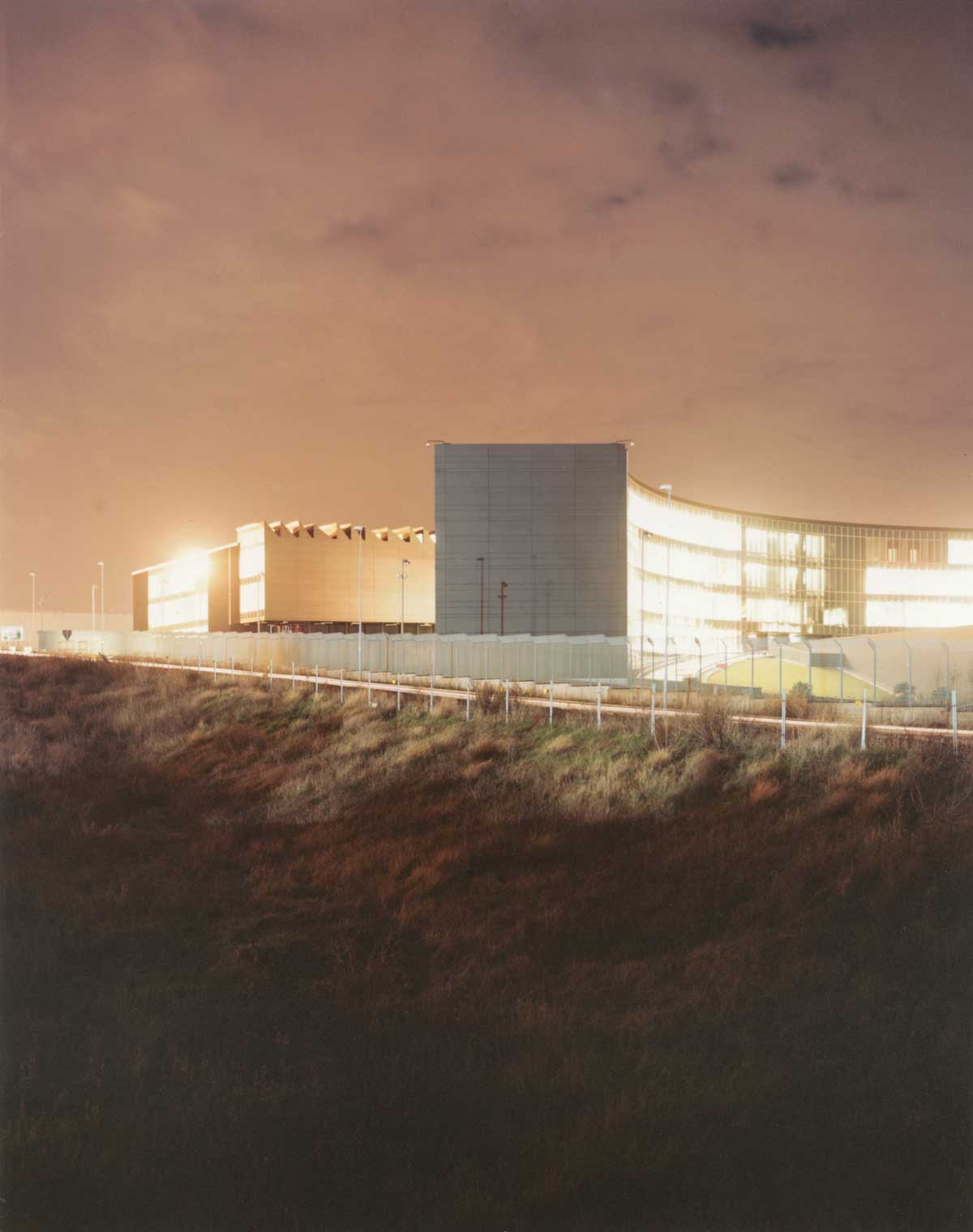 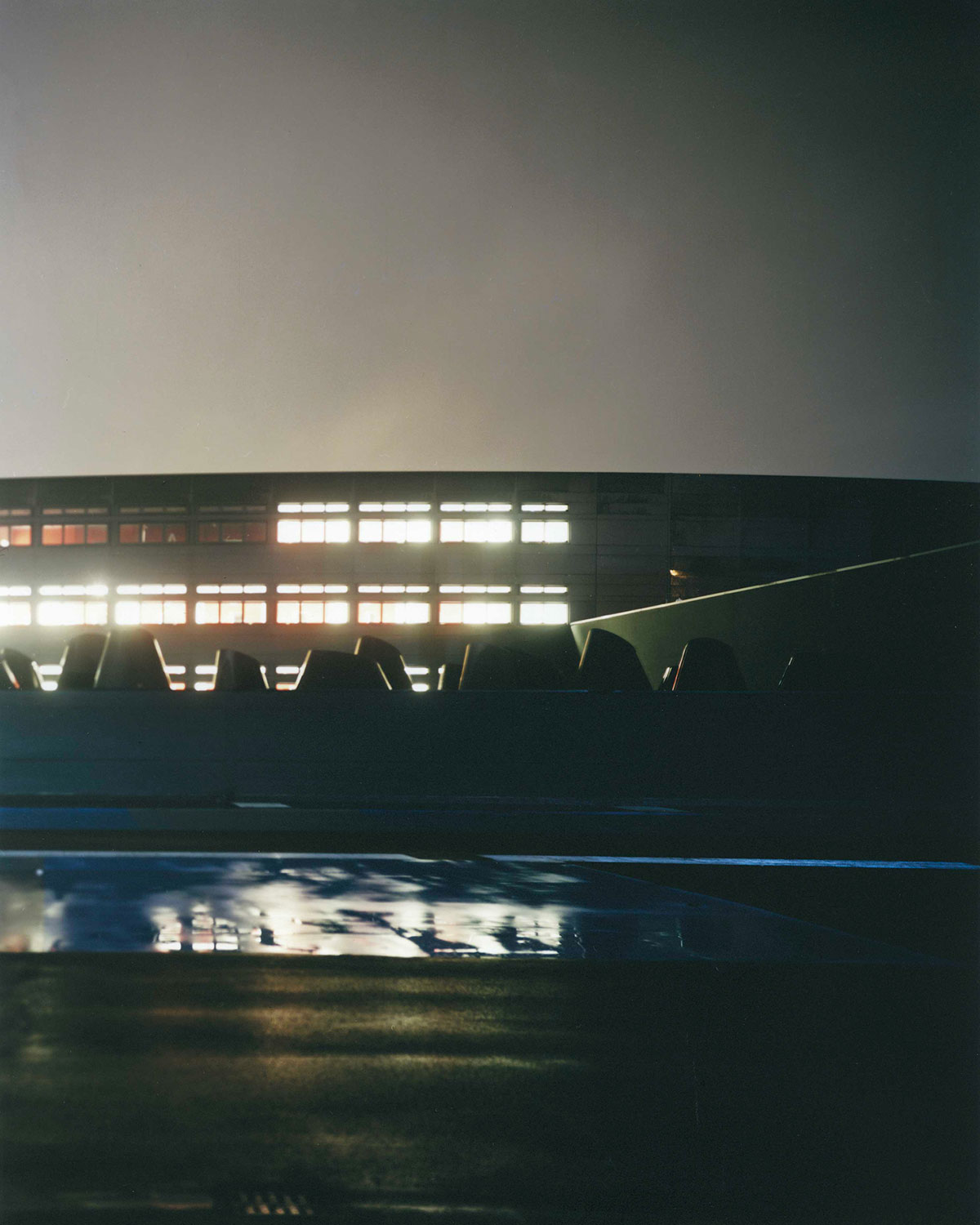 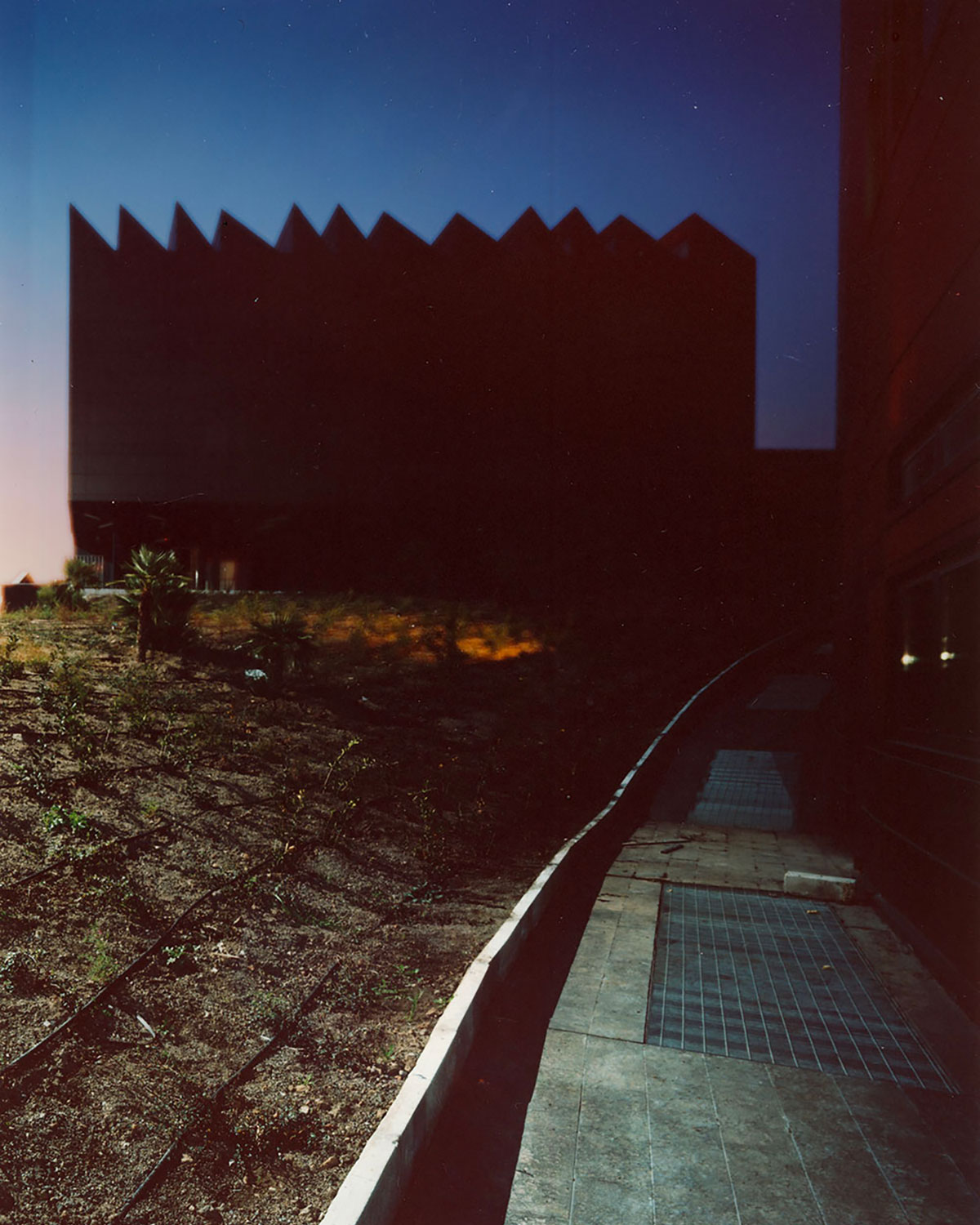 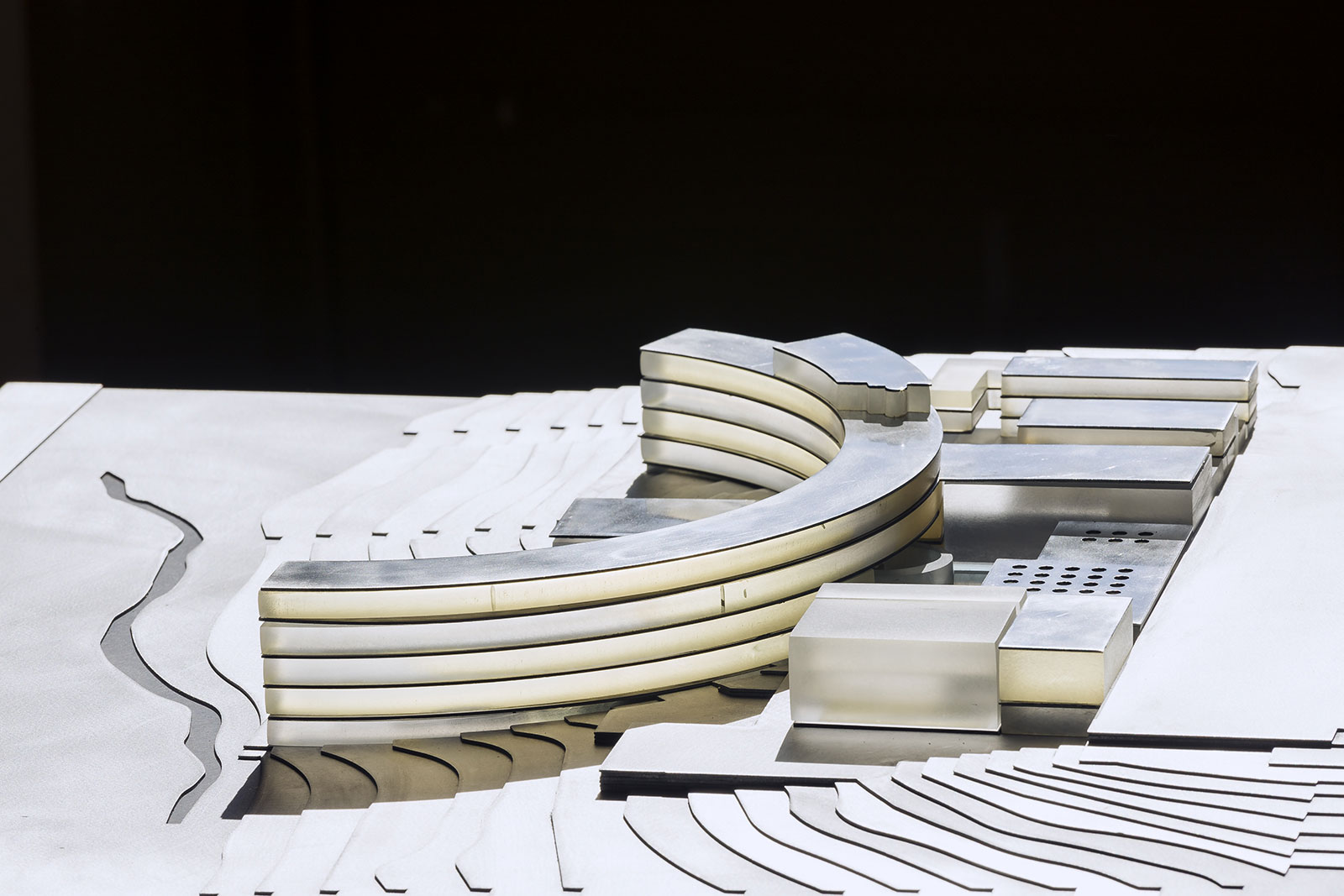 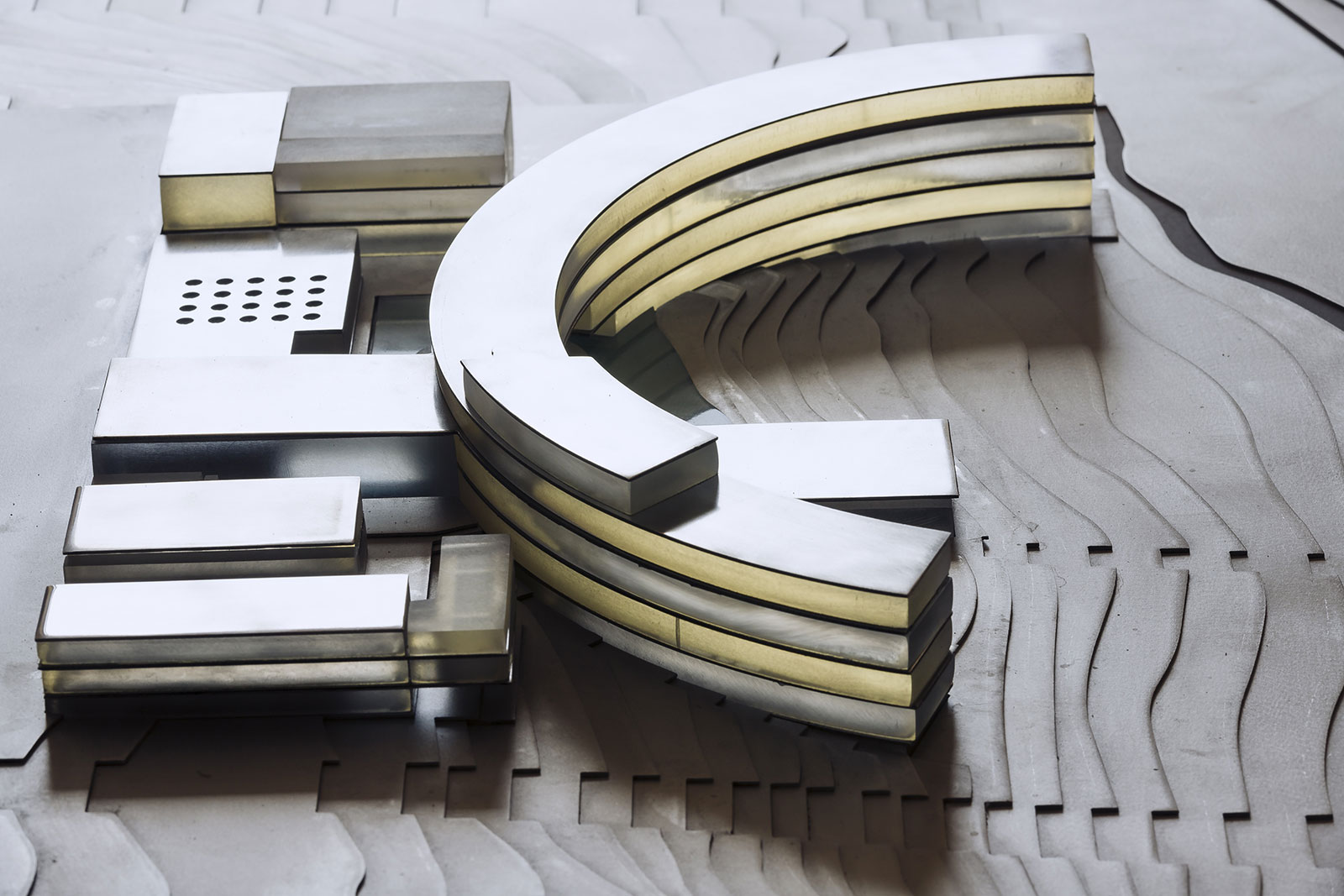 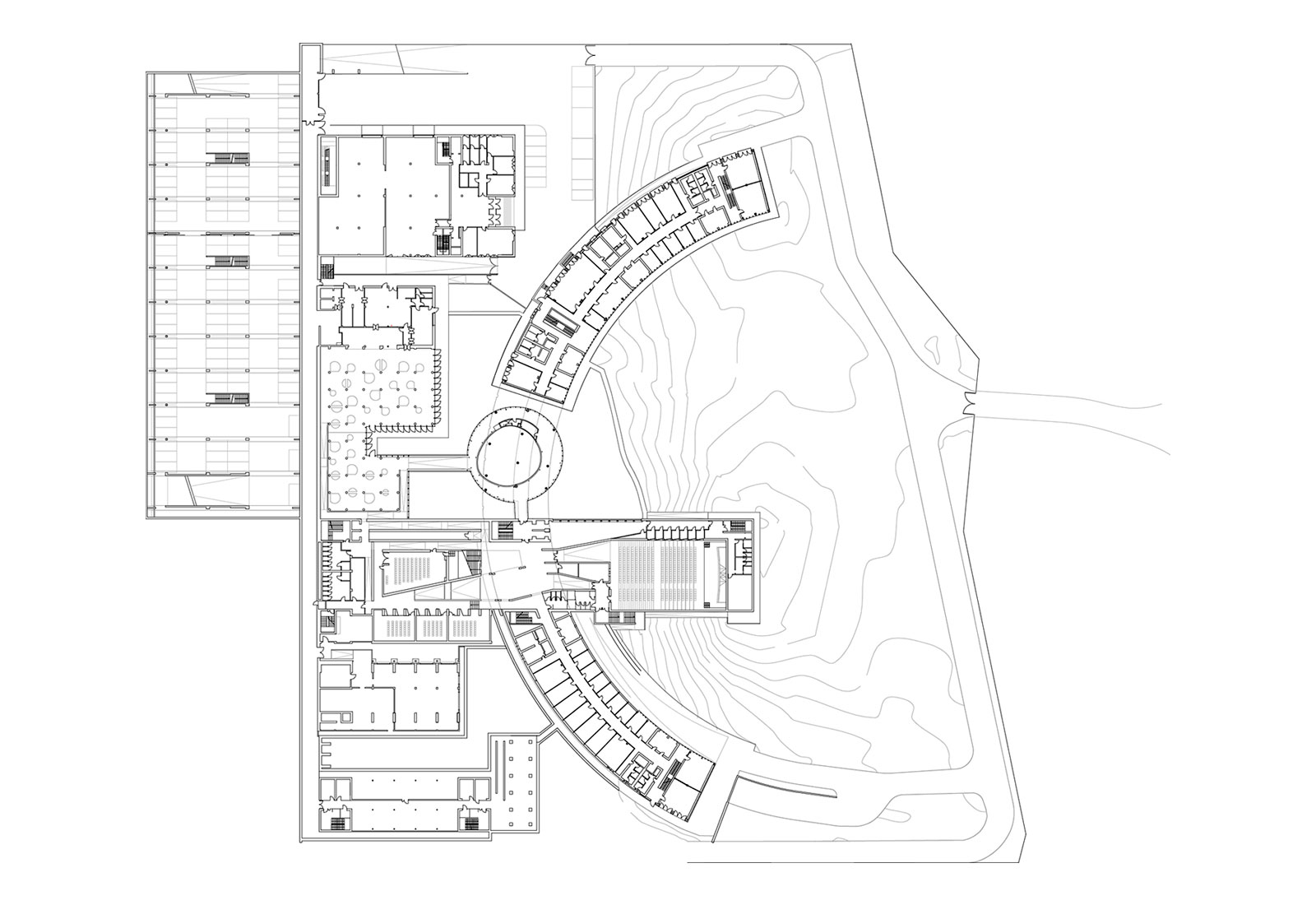 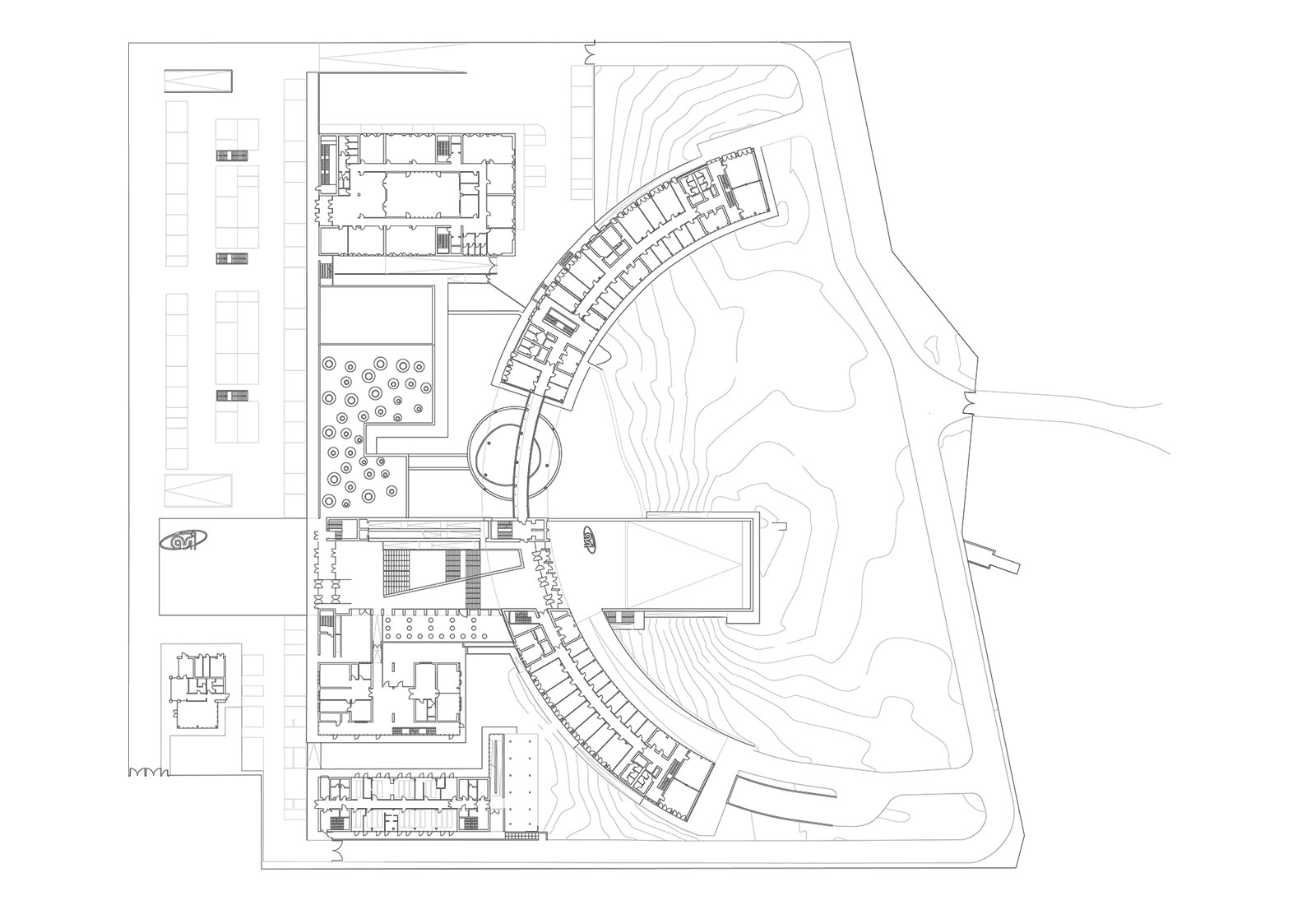 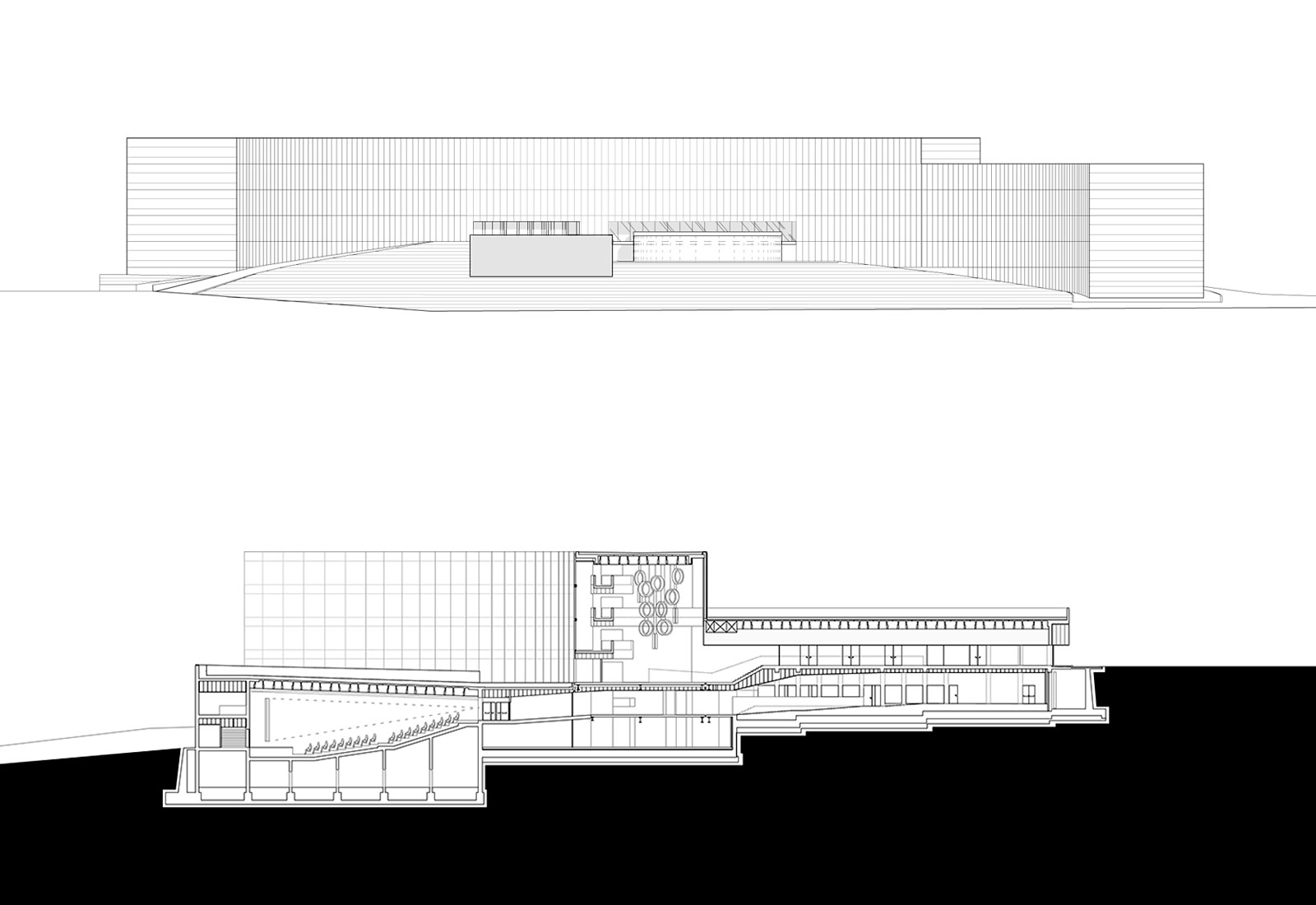 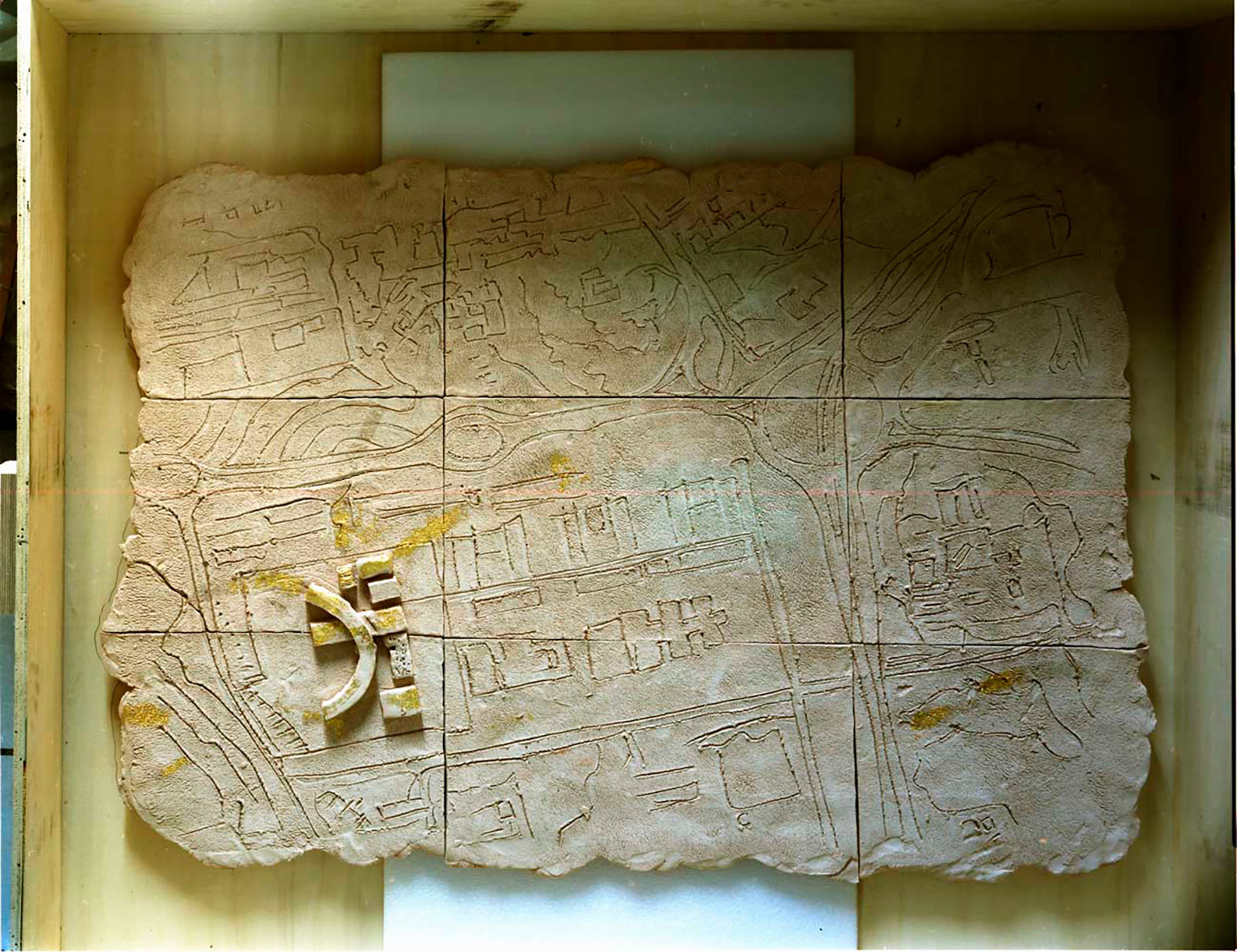 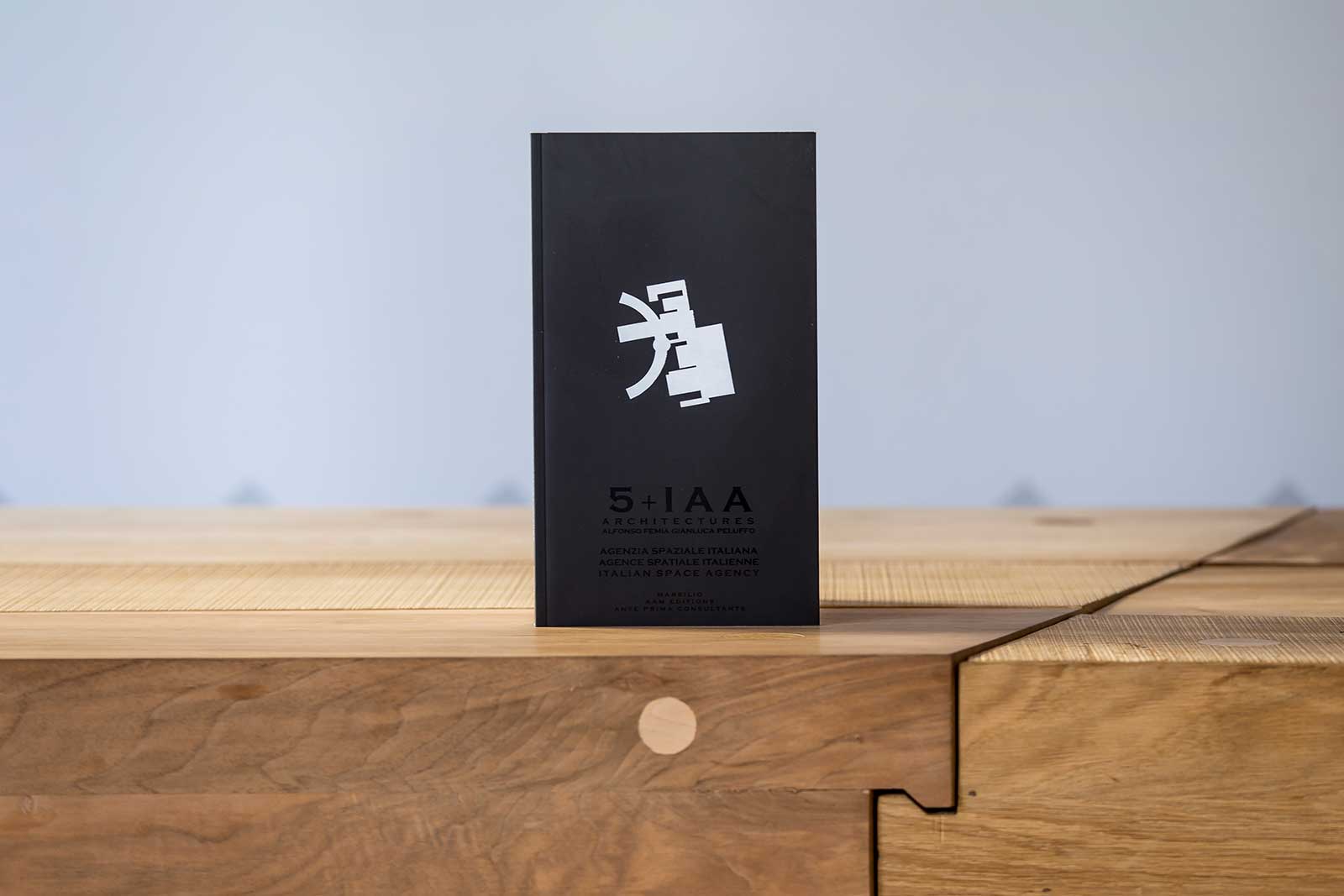 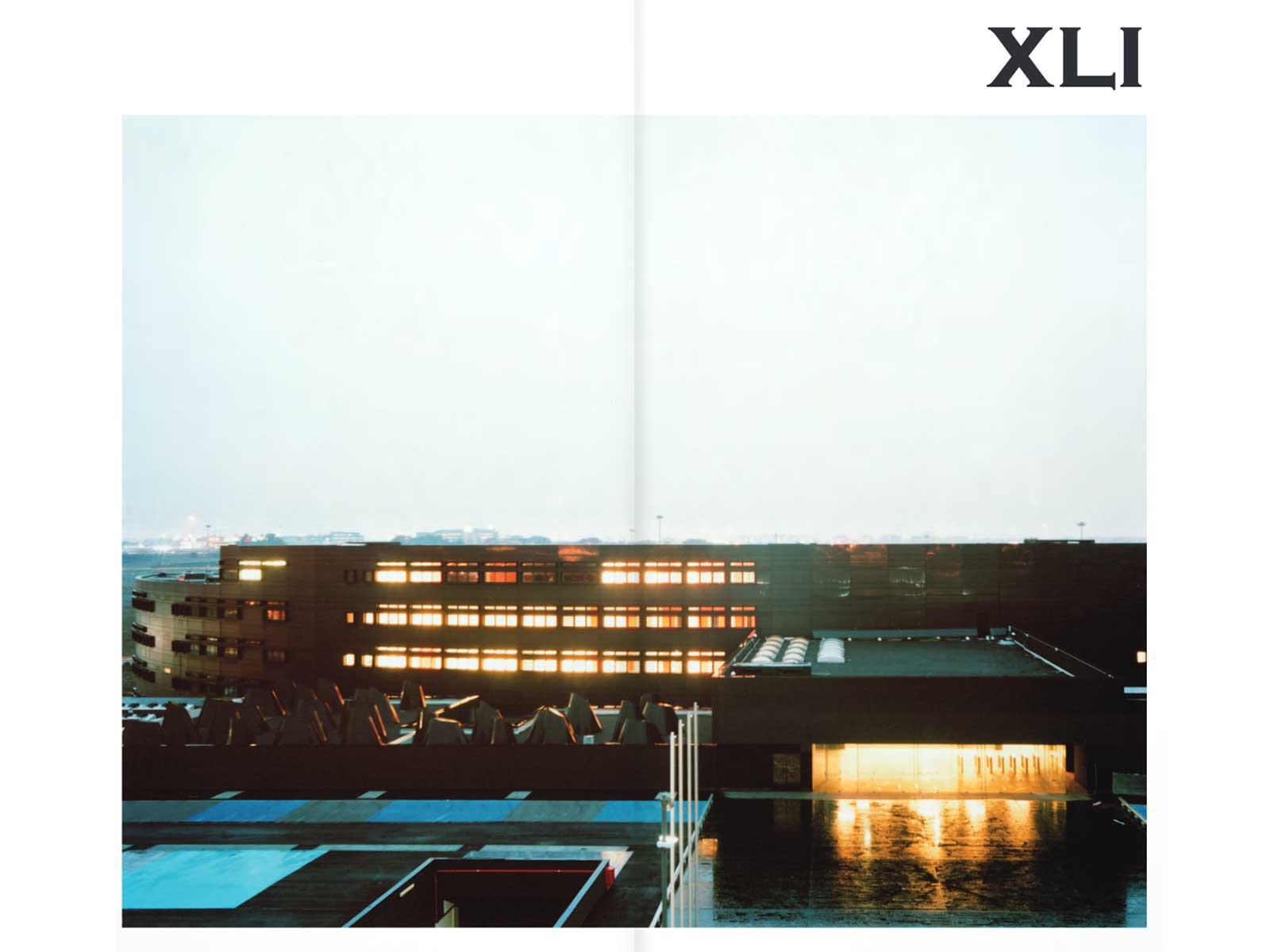 program: Construction of the new A.S.I. (Italian Space Agency) building in Tor Vergata, Rome
area: 28.600 m2
client: Ministry of Infrastructure and Transportation, SIIT Lazio
project: Alfonso Femia * with Annalaura Spalla
structural engineering: Camillo Nuti
geology and geotechnics: Donatella Pingitore
contractor: SAC – Società Appalti e Costruzioni spa
photos: ©E.Caviola
architectural model photos: ©S.Anzini
ceramic model: Danilo Trogu
book: “Italian Space Agency”
“A periphery that some call Centrality. No urbanity. Huge prefabricated objects.
A project that is made up of simple, black volumes of different lucidity, opacity, side by side in apparent balance. The moment before setting off. Or the exact moment of suspension and pause during their movement.”
The theme of the project is the search for equilibrium.
A formal equilibrium based on dissociation.
A building formed by different functions, a series of different bodies, needs to be built through a composing process involving the bodies themselves and the interstitial spaces, shaping the circulation system and the connections.
The search for Synthesis, proper to the creative-projecting process, has to face this dilemma and solve it.
Maybe thanks to a metaphor.
The absence of gravity is the metaphor of this project: a joyful floating which suddenly founds a momentary balance.
It is a dissociated balance, not based on symmetry, nor on weight balancing. It is based on masses suspension, representing a perceiving system of movement and connection.
The black of the buildings, of different materials, but uniform, increases the feeling of not-belonging and the perception of a mysterious balance.
A few unexpected, almost magic elements – such as a series of conic skylights, a path ending in the water, a forest of coloured pillars, inspired by Daniel Buren, the reflecting effect of geometrically perfect but interrupted bodies… – generate a sense of disorientation, increasing the effect of surprise of this complex and paradoxical balance. A building that catalyzes the centripetal power of self-revelation of the landscape through its fragments blacks, existing.