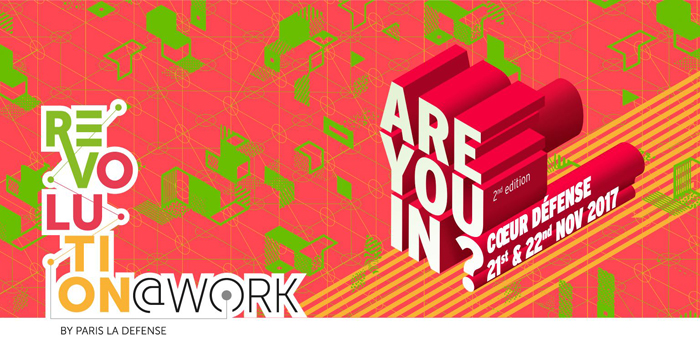 Atelier(s) Alfonso Femia participates at the international event Revolution@work on November, the 21st and the 22nd at the Coeur Défense congress center in Paris.
AF*DESIGN will present the new version of “cubomagico240” produced with Staygreen and other fellow travelers of the « right to matter ».
The cube, presented for the first time at the Design Week Milan 2017 by AF*DESIGN, represents the concept of the “Chronologic System” which is at the basis of the Atelier(s) Alfonso Femia’s research on the use of space related to time, during the day, week, months, year, applied to different possible places.