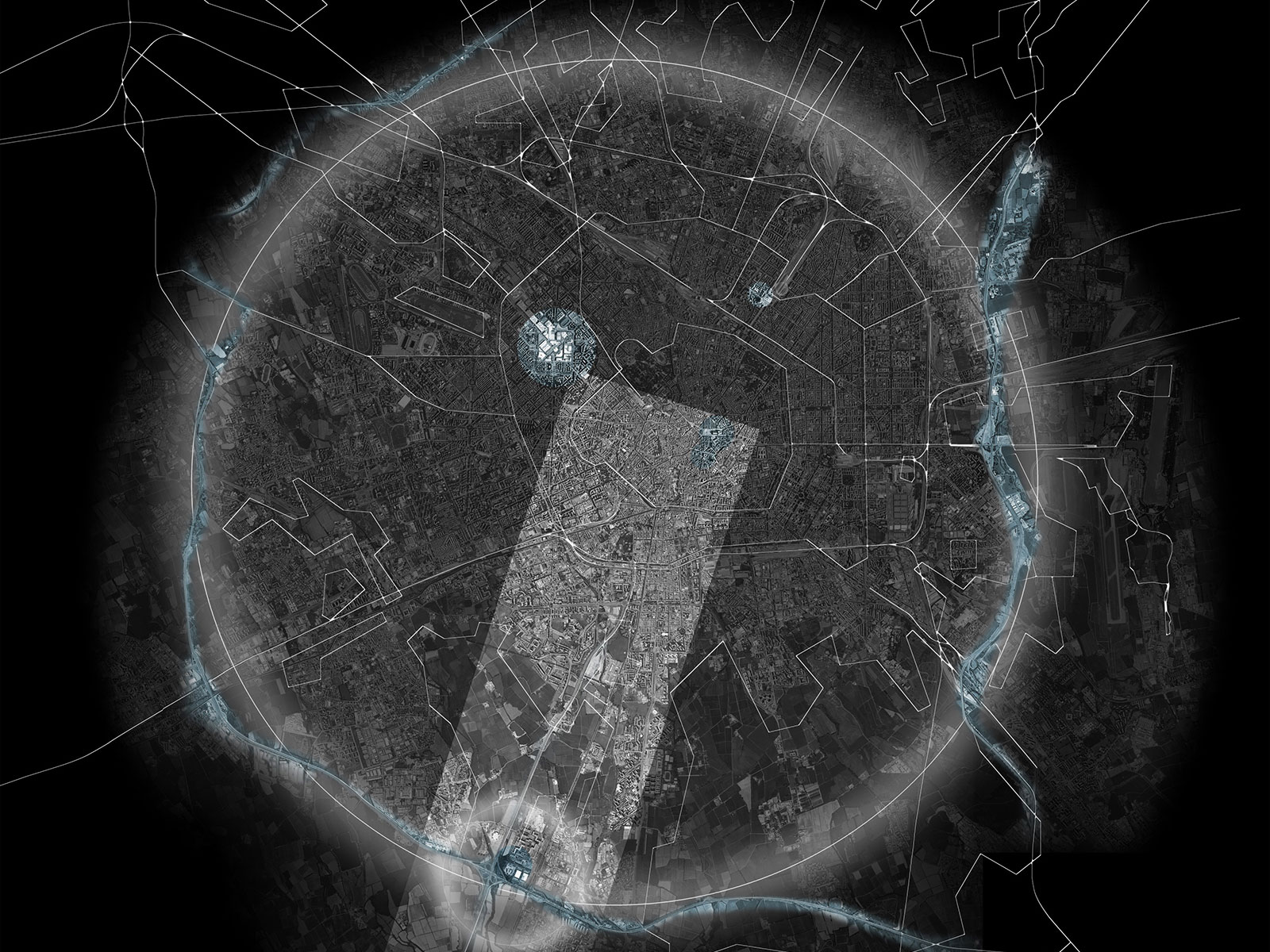 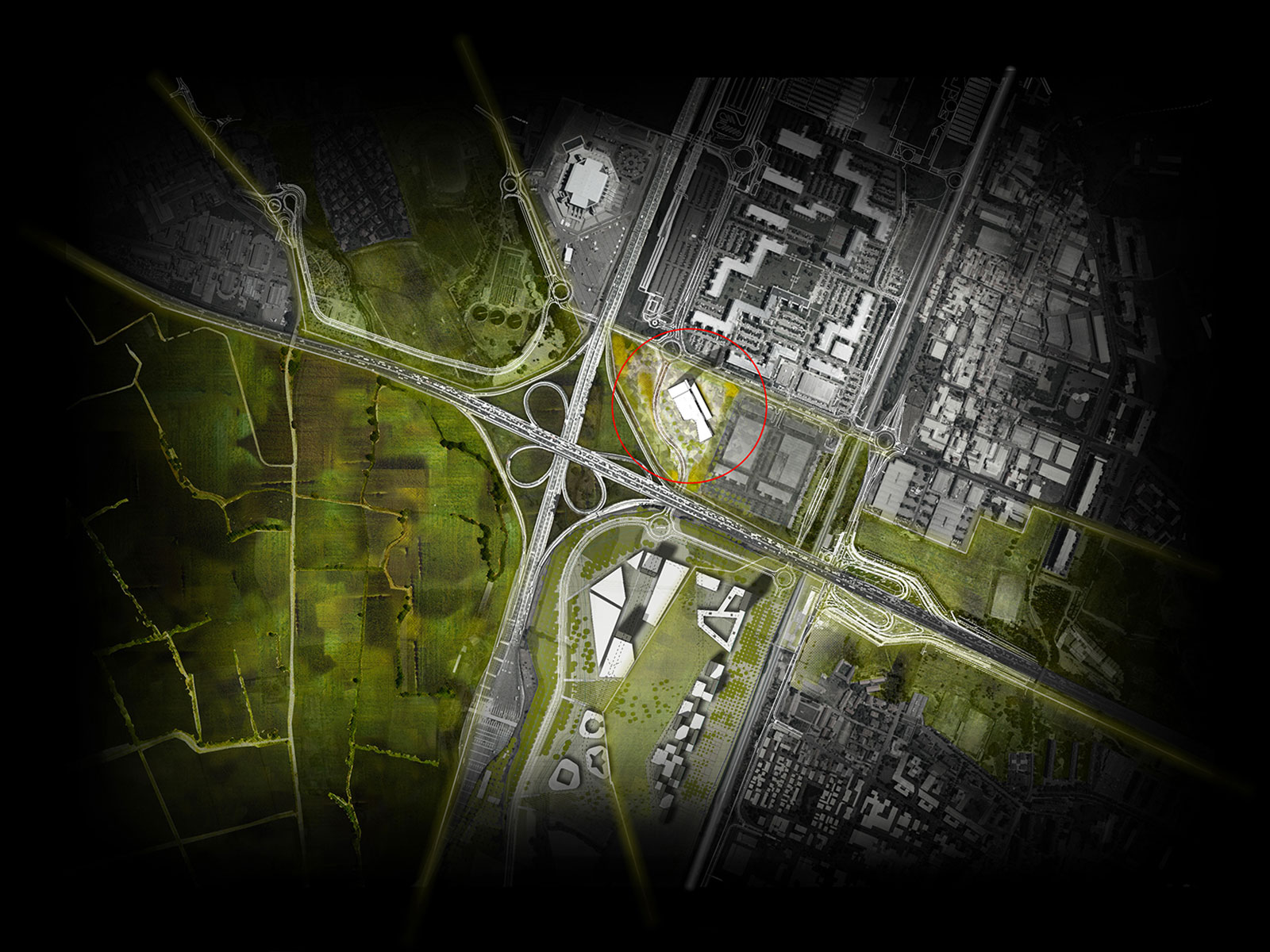 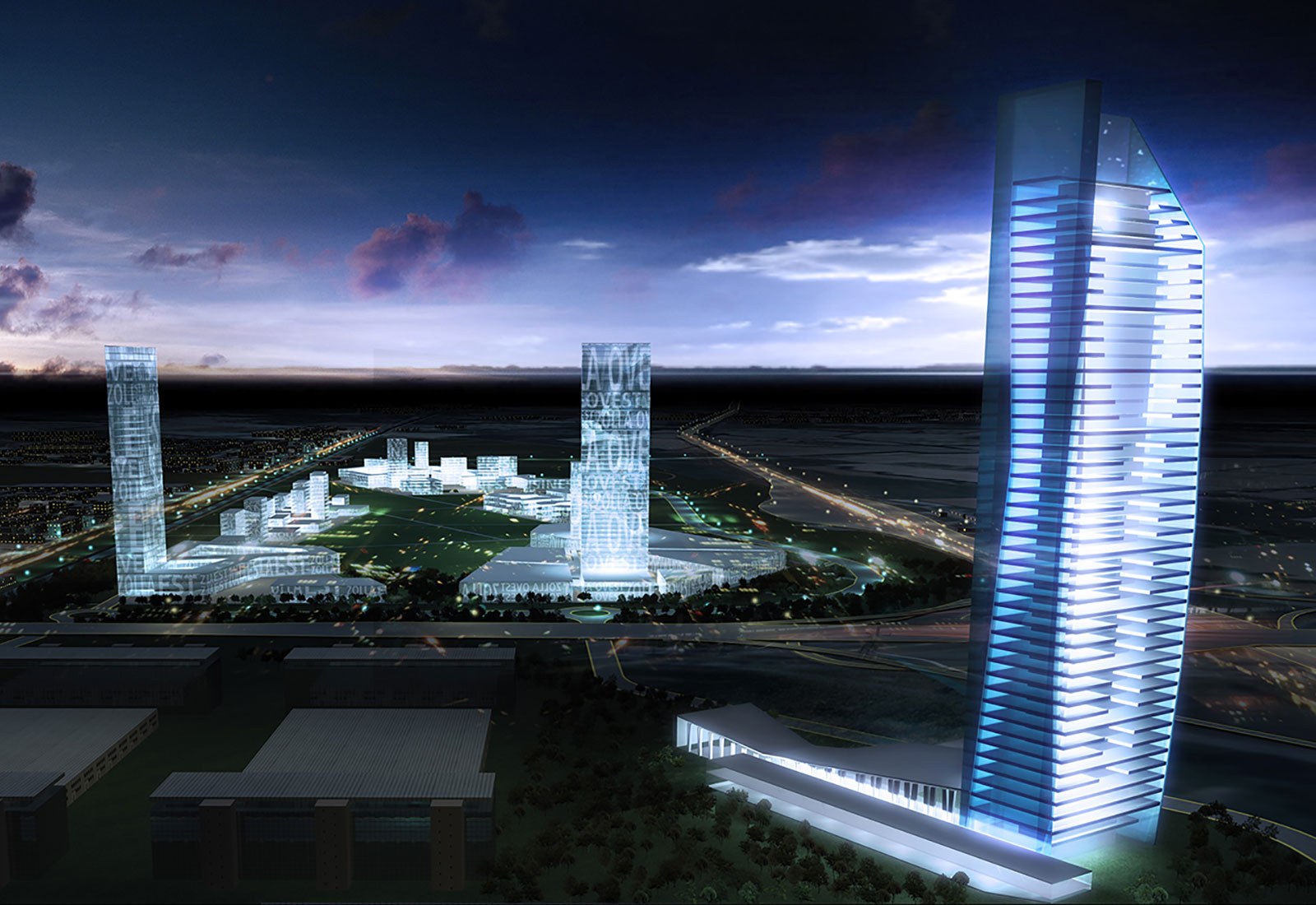 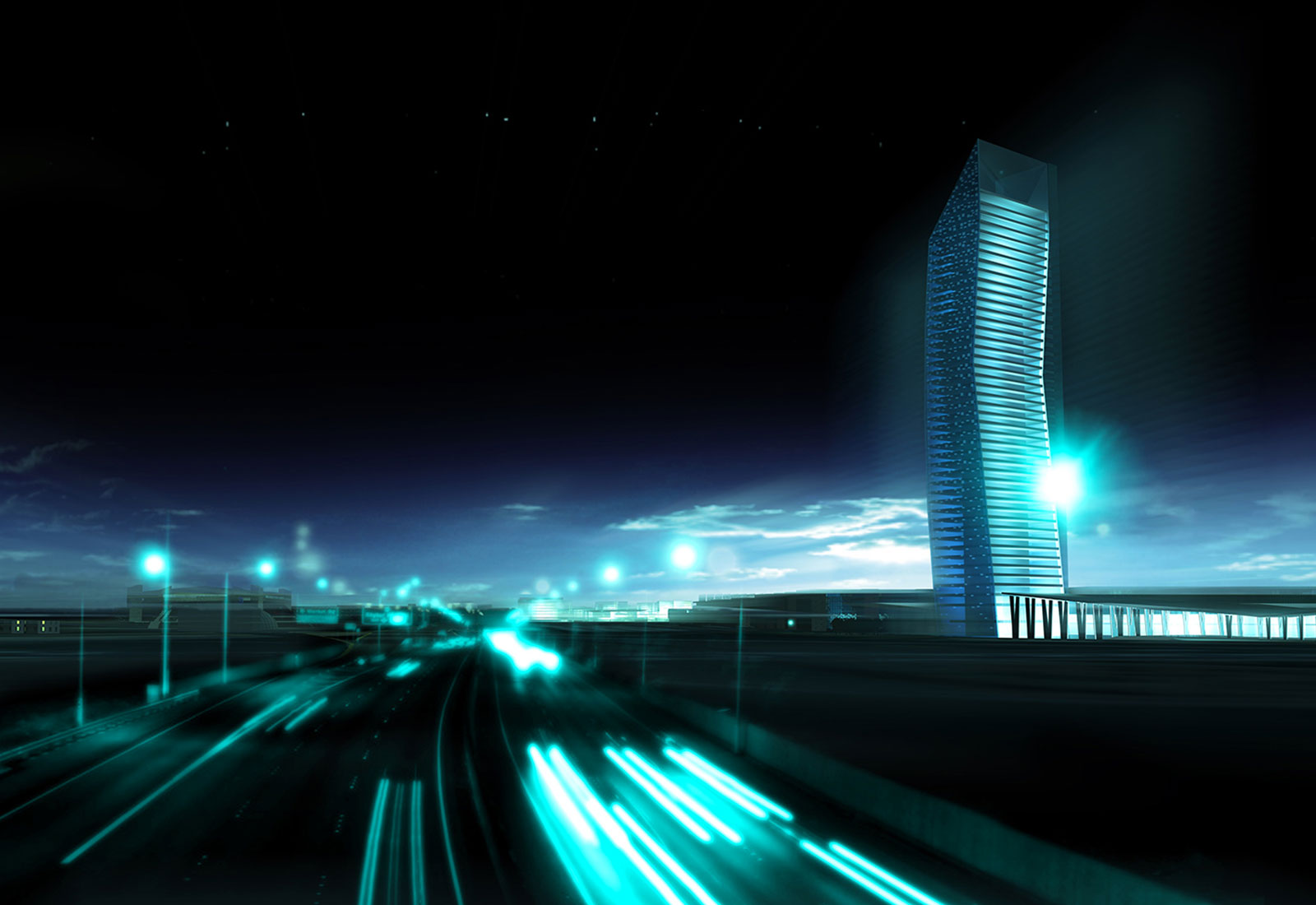 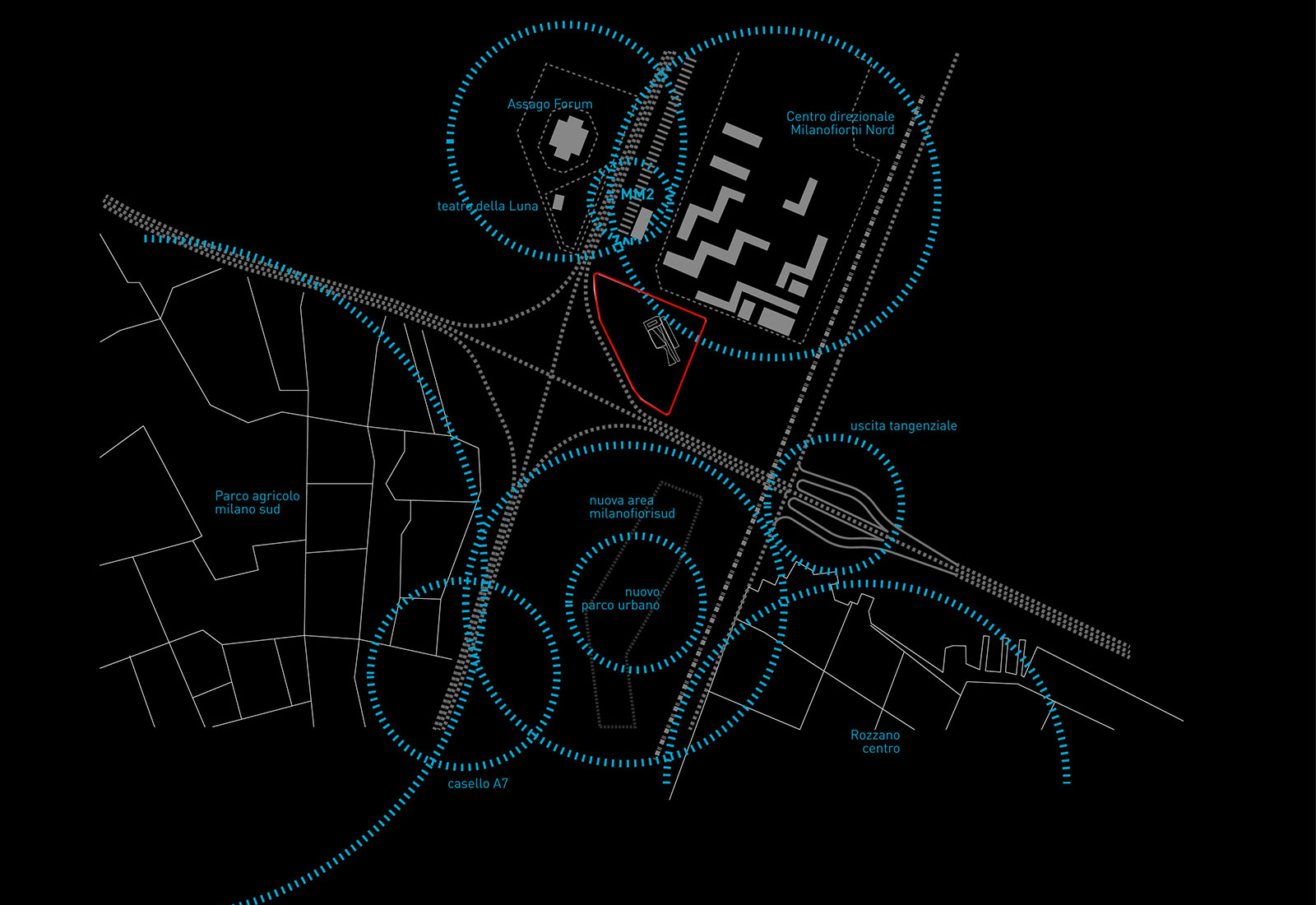 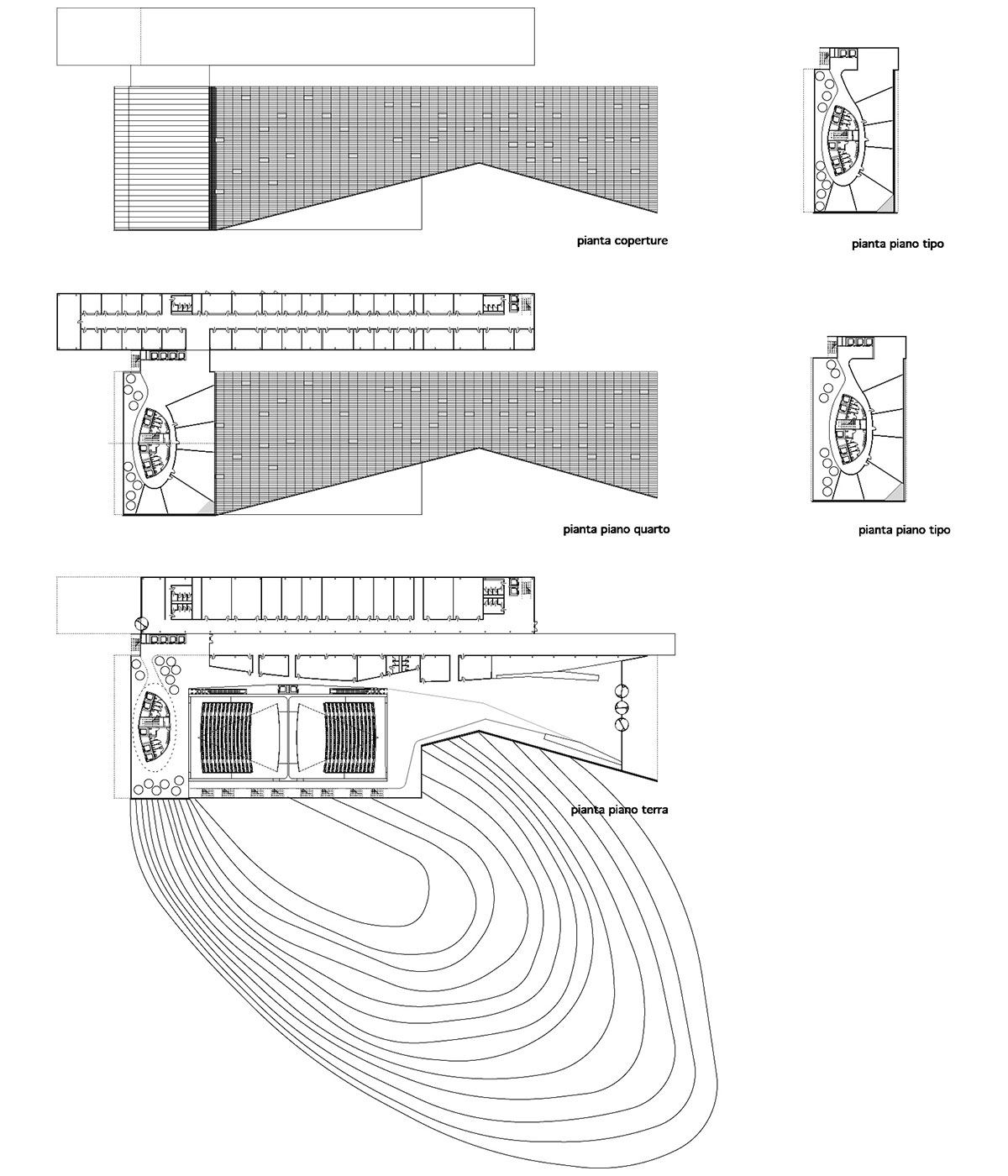 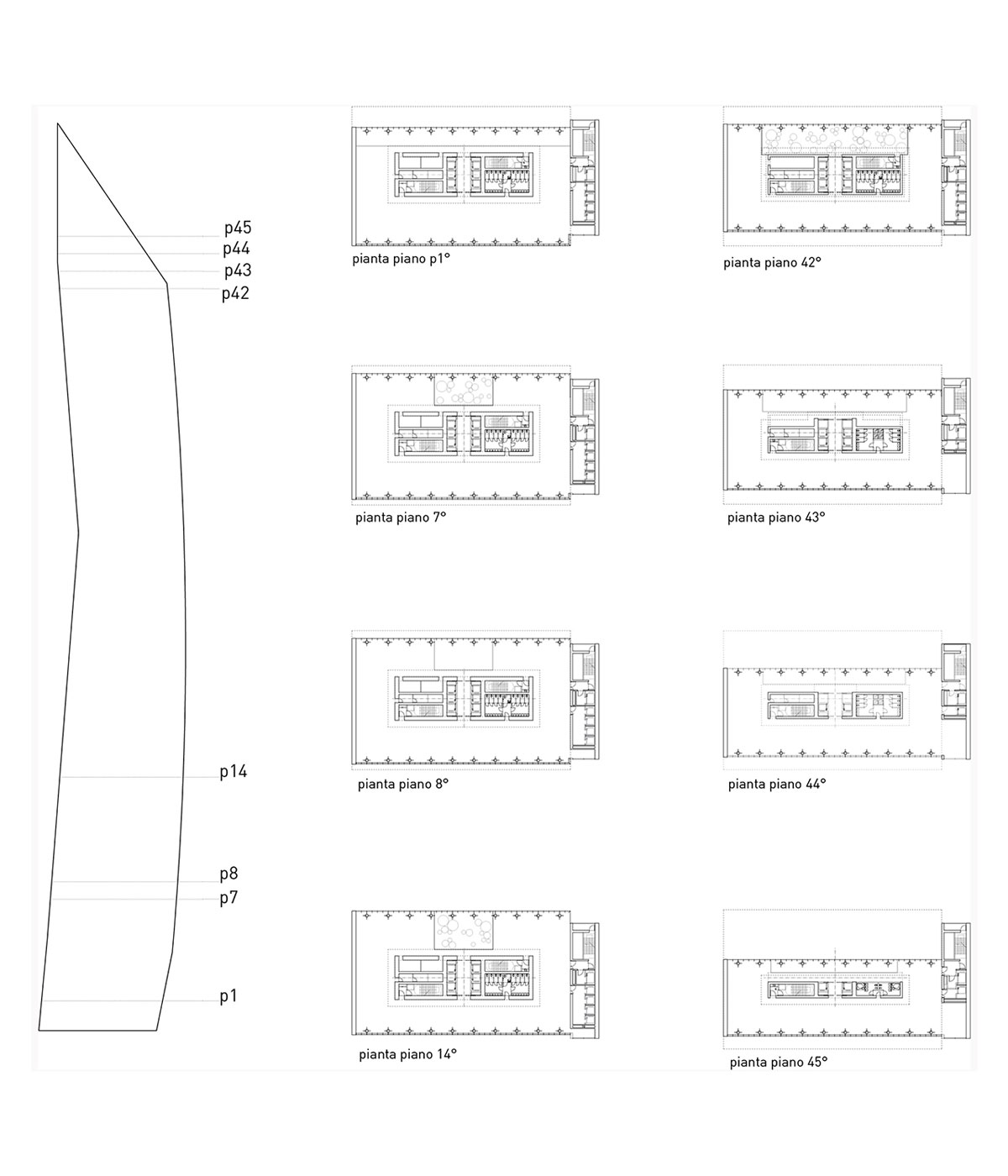 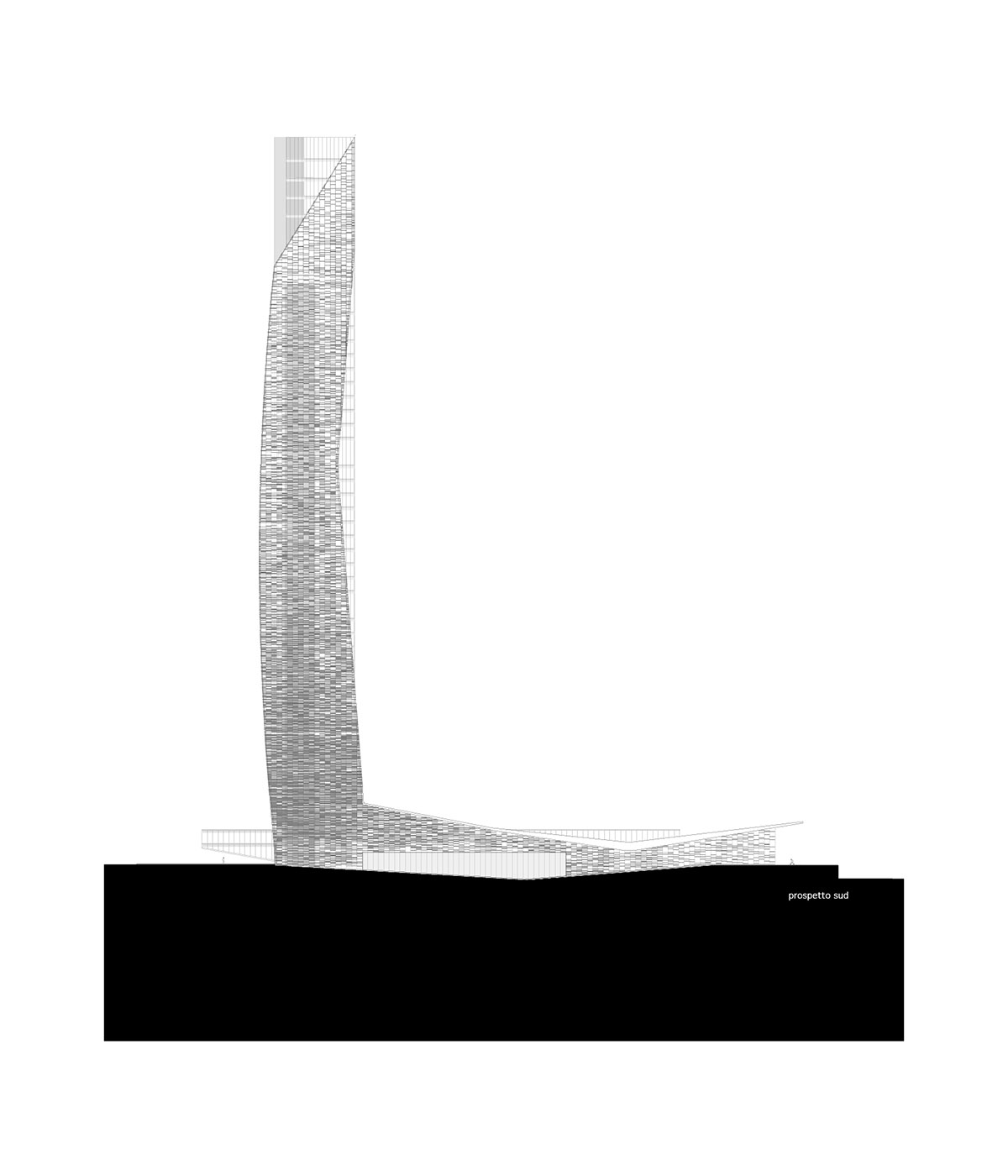 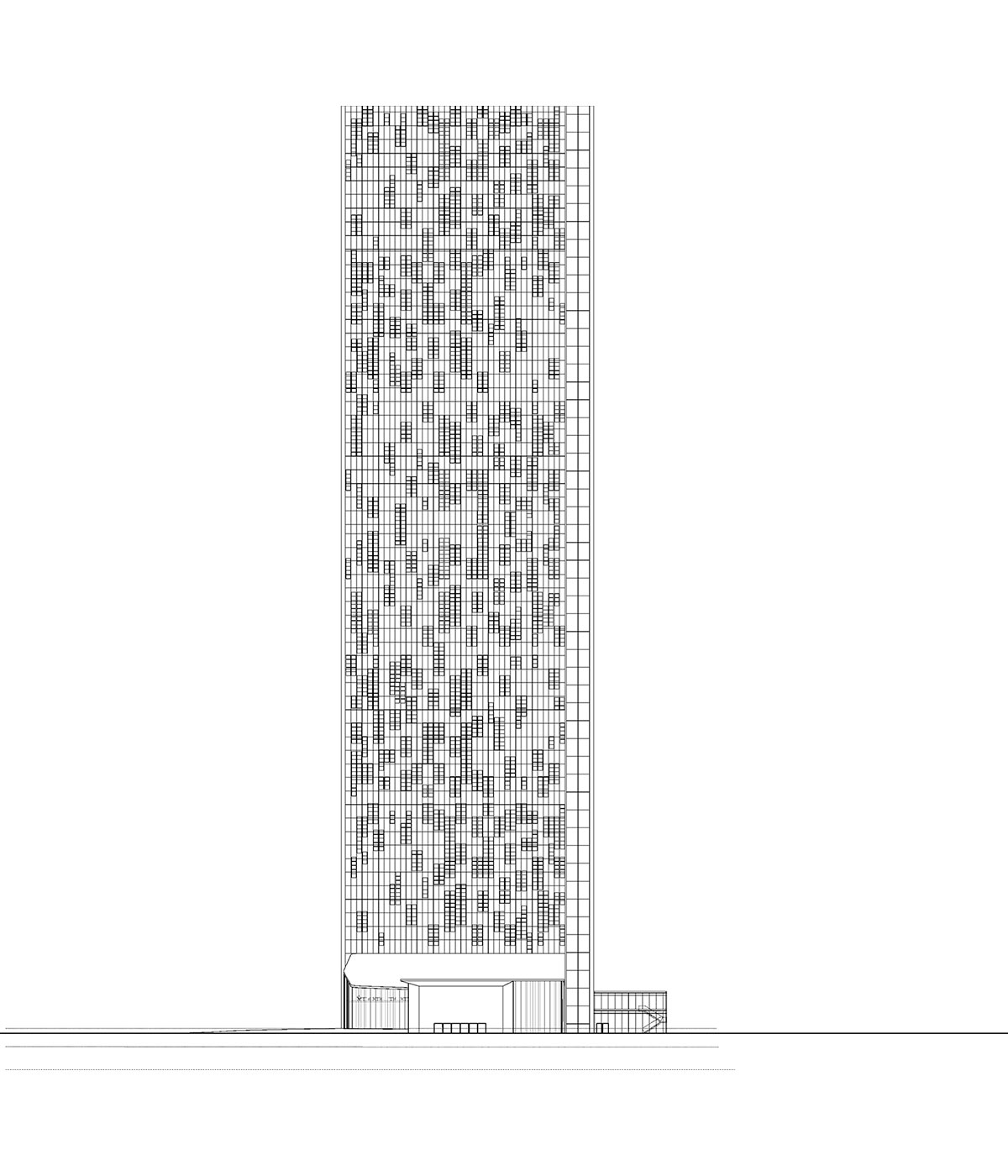 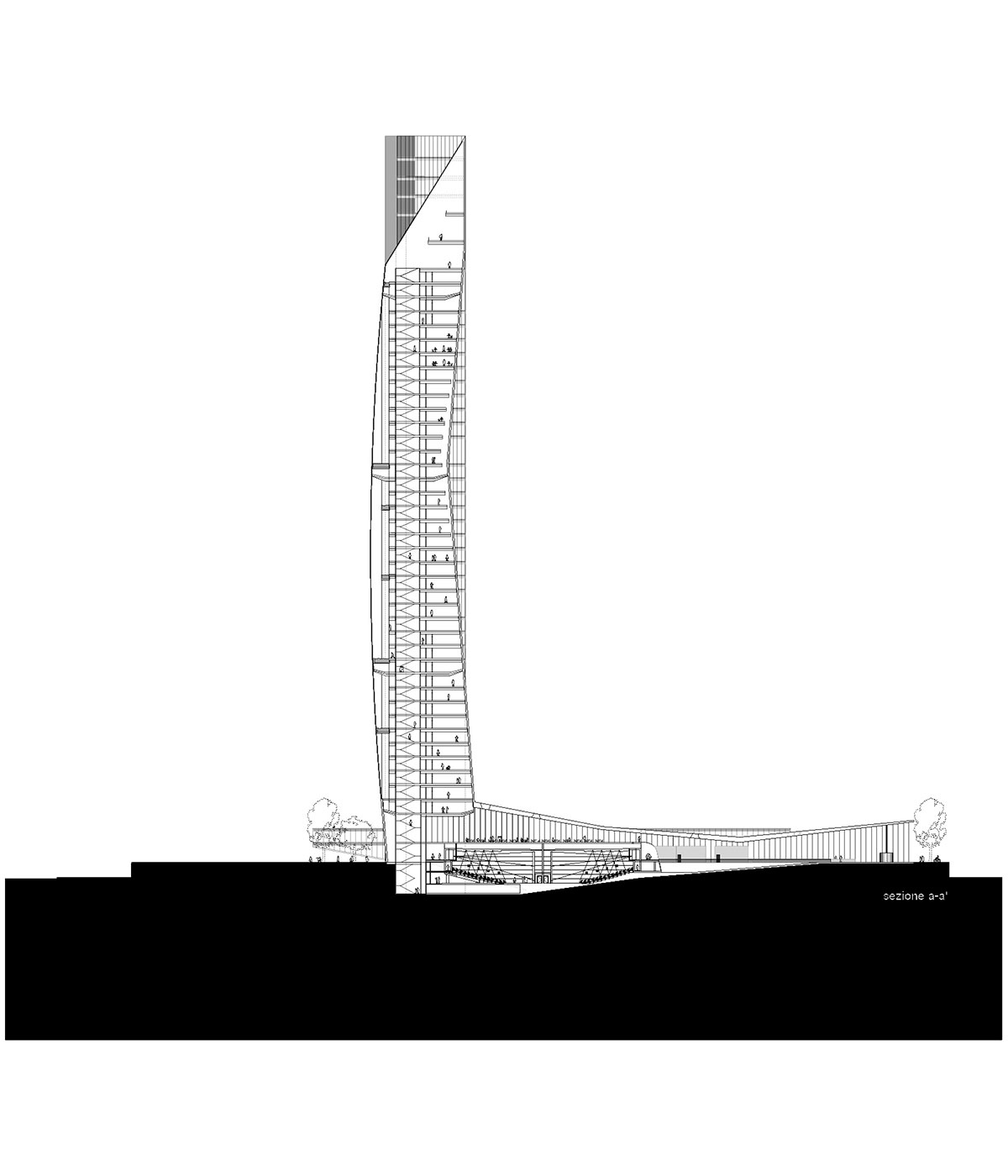 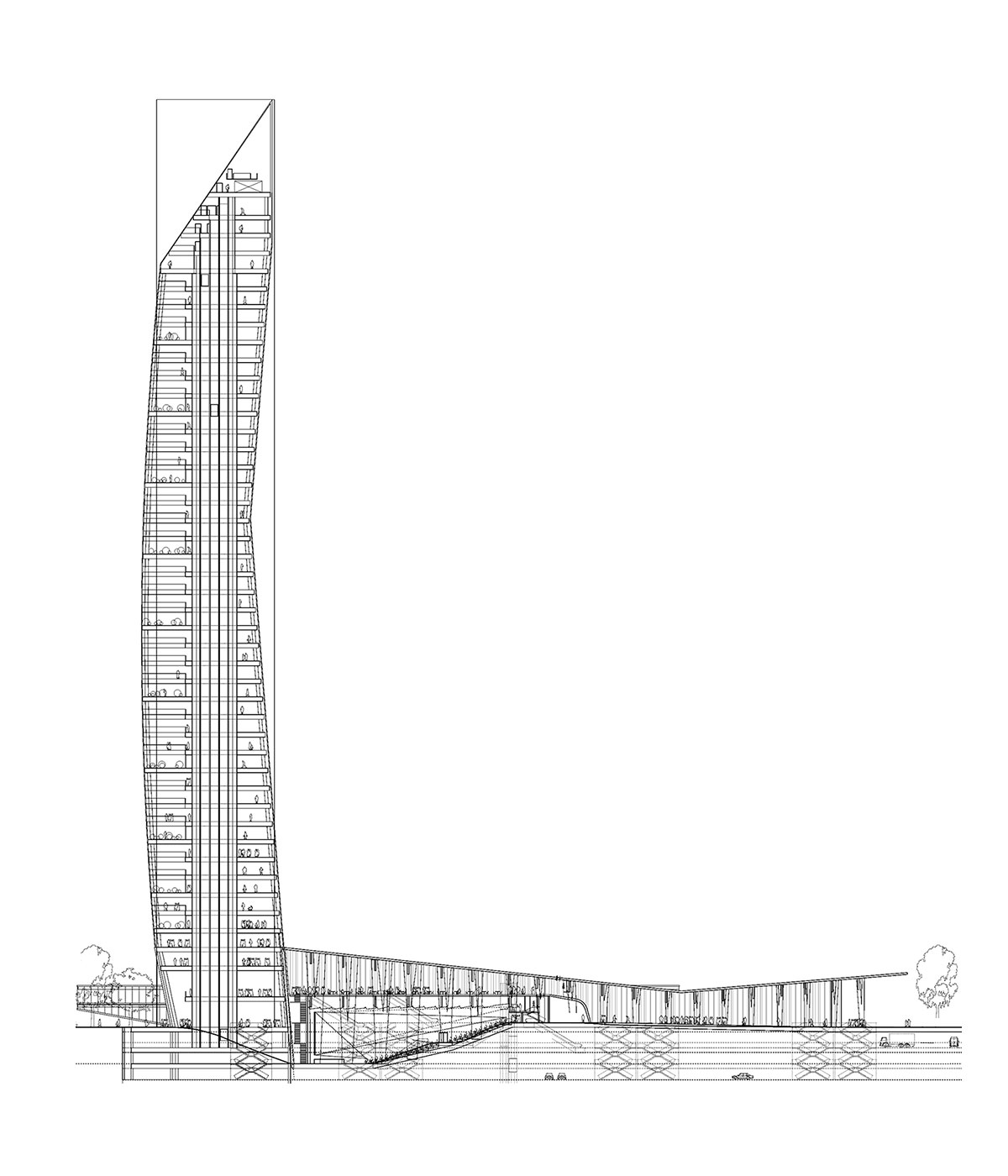 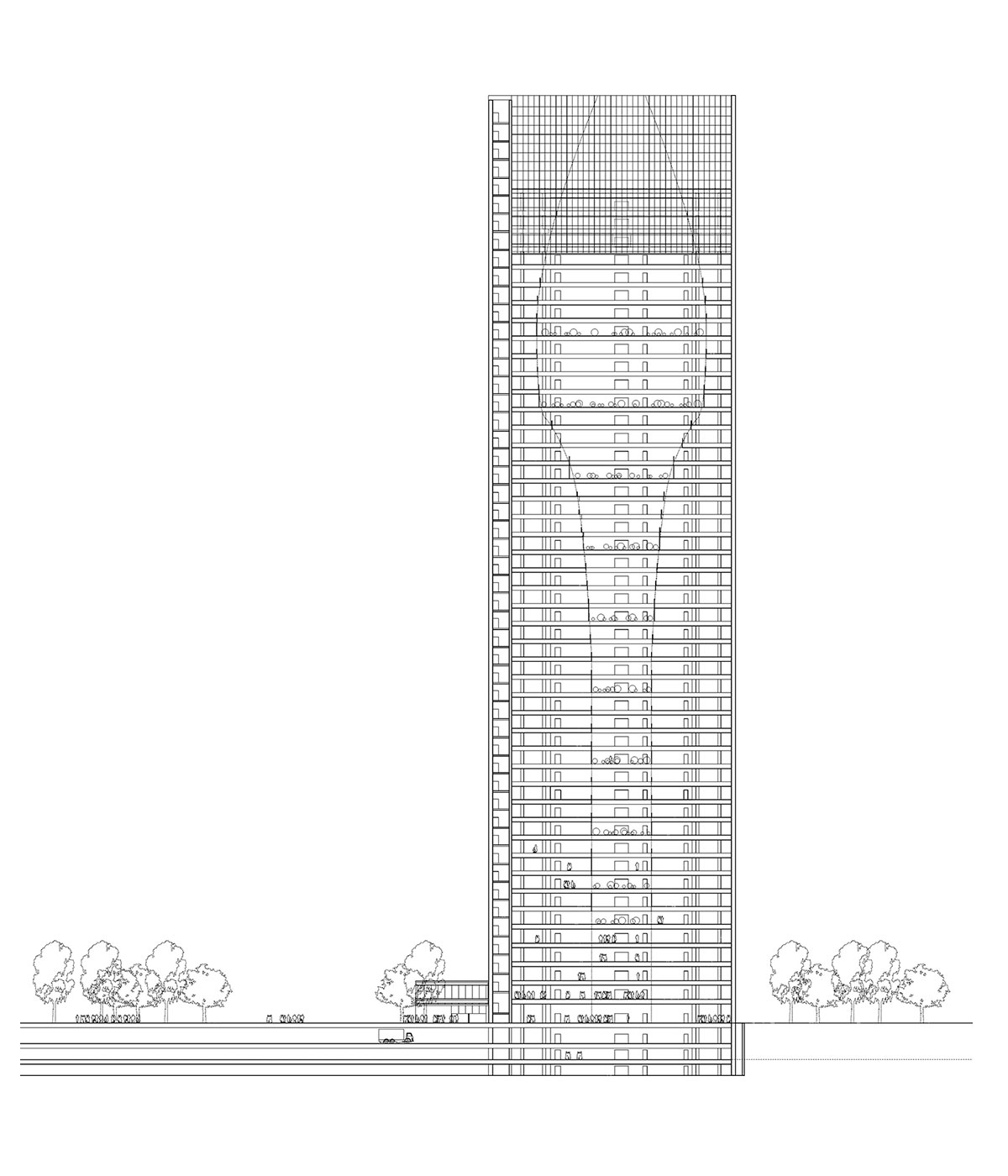 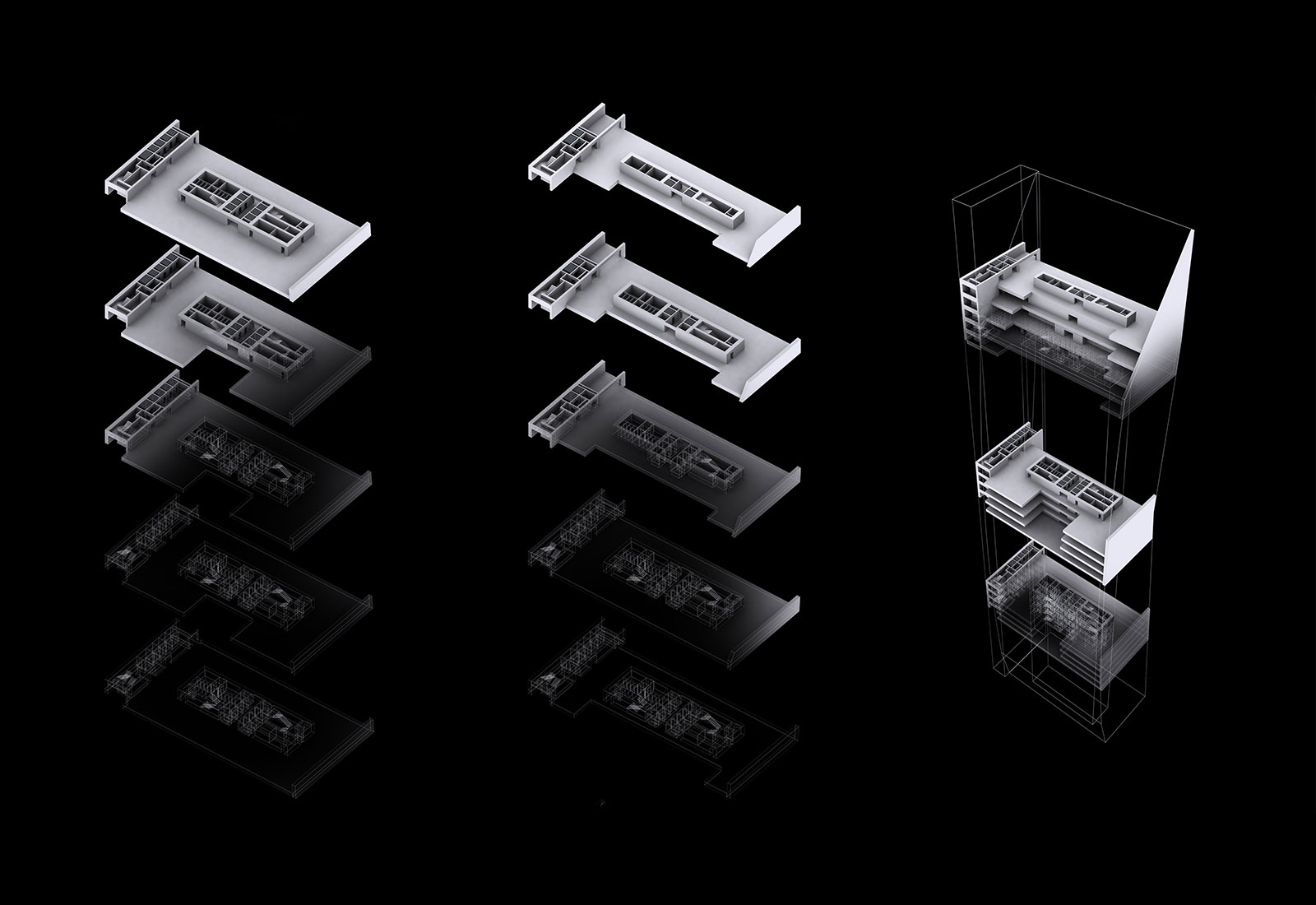 program: Construction of a 200 metres office tower among the Master Plan for the D3 Area, Rozzano, Milan