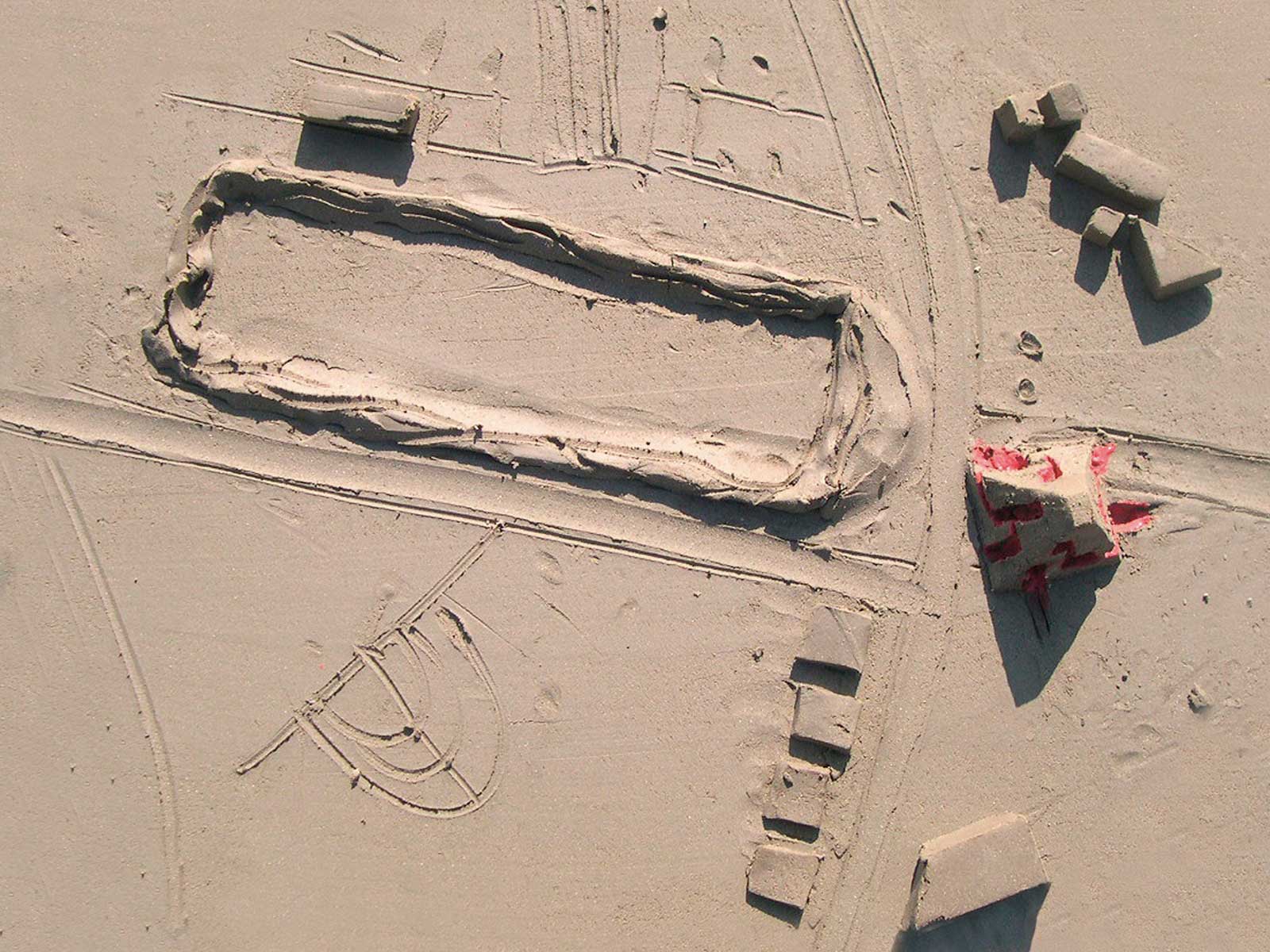 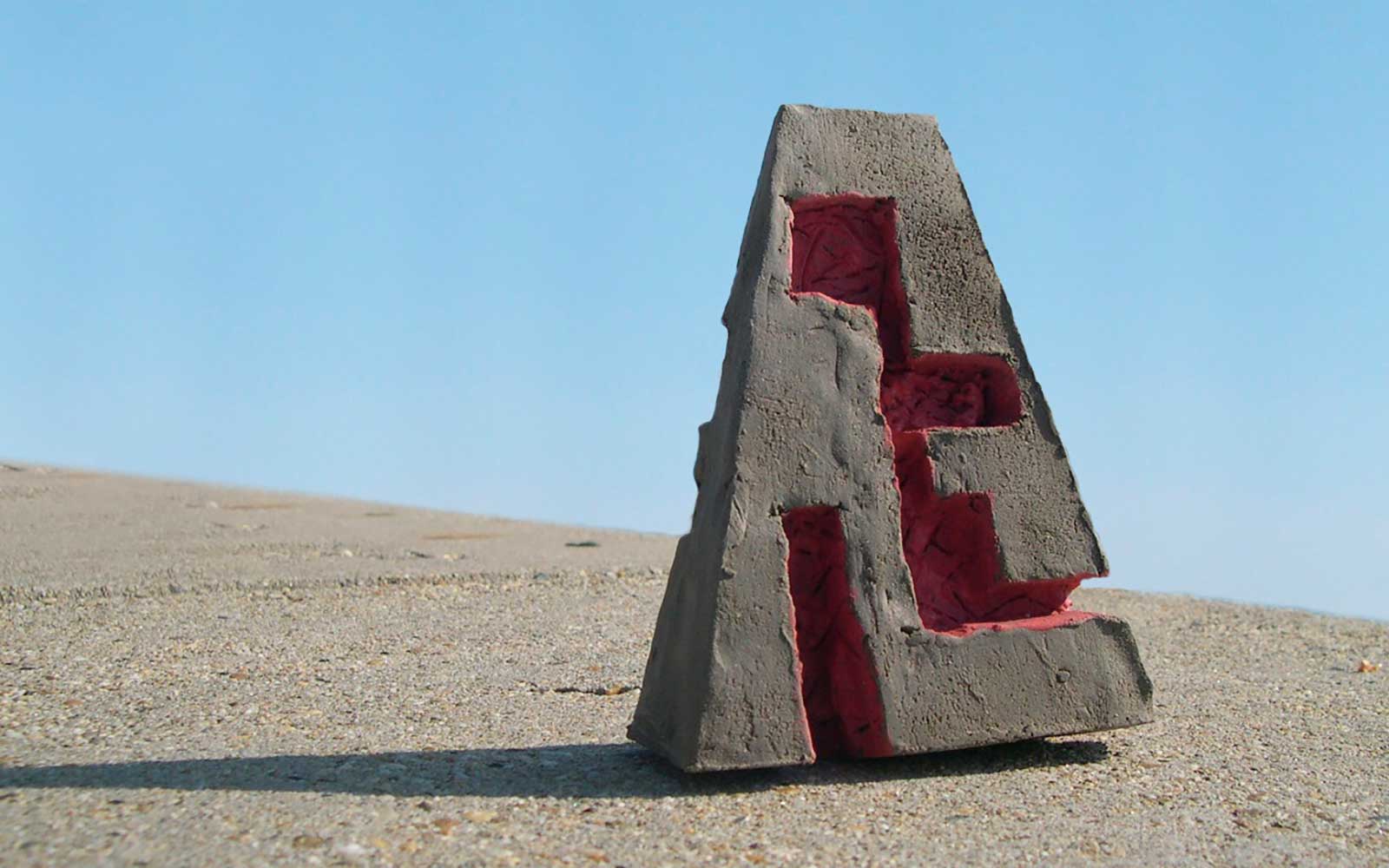 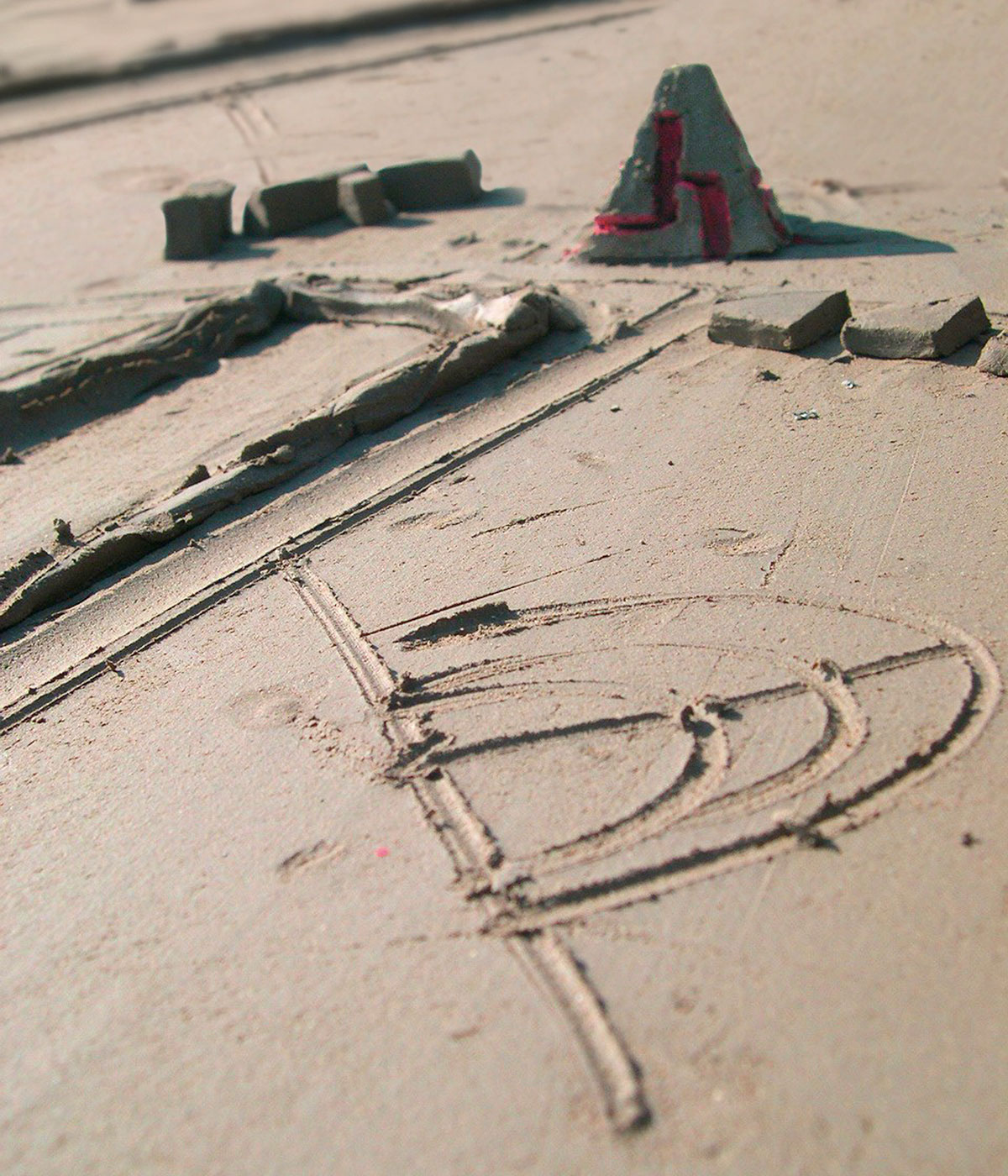 La Piramide Massima
Rome, Italy
2009
150 sqm
client: Il Sole 24 Ore
architects: * with Annalaura Spalla
photos: ©E.Caviola
There are certain words which Italian culture and politics have banished from the vocabulary of architecture and art: beauty, public monumentality, symbolism, identification. This Mausoleum is designed for the area of Rome near Circo Massimo, just where the Obelisk of Axum used to stand: something of equal force is required so that the replacement of the Obelisk does not turn into just a nice gesture by the State, ignoring its representational force.
We are proposing a monument-building, which carries with it the symbolic and archaic force of the tumulus-ziggurat-pyramid, together with the identity-instilling action of the dig and archaeological relic: the outside of this pyramid has the material texture of earth with “rooms” excavated on the inside it clad with red ceramics ‘ad opus incertum’. These rooms are designed to represent of those who died in the name of Peace and, although set at different levels, they are interconnected and provide points from which to study the landscape, history and one’s own personal, intimate, secular faith in the State.