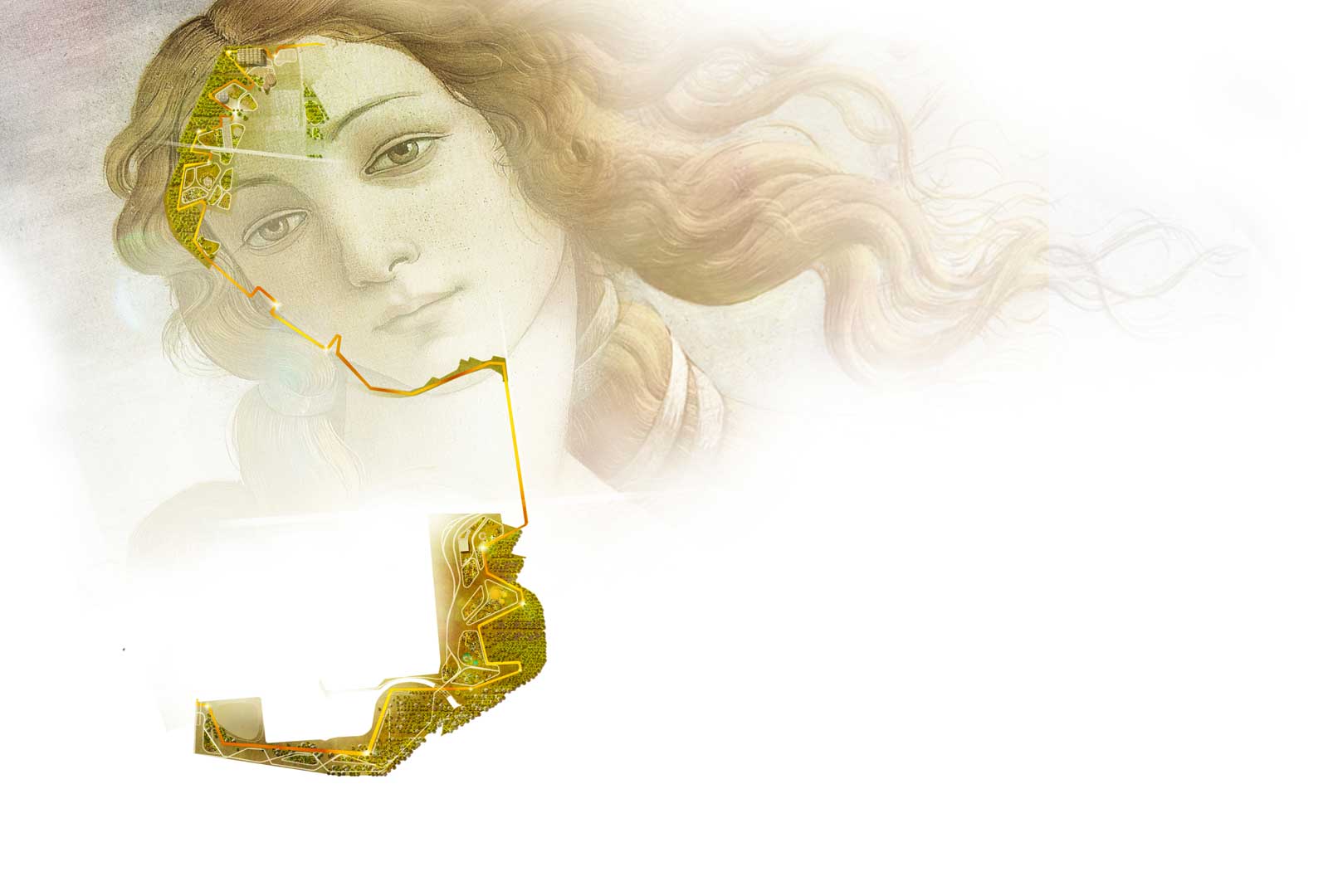 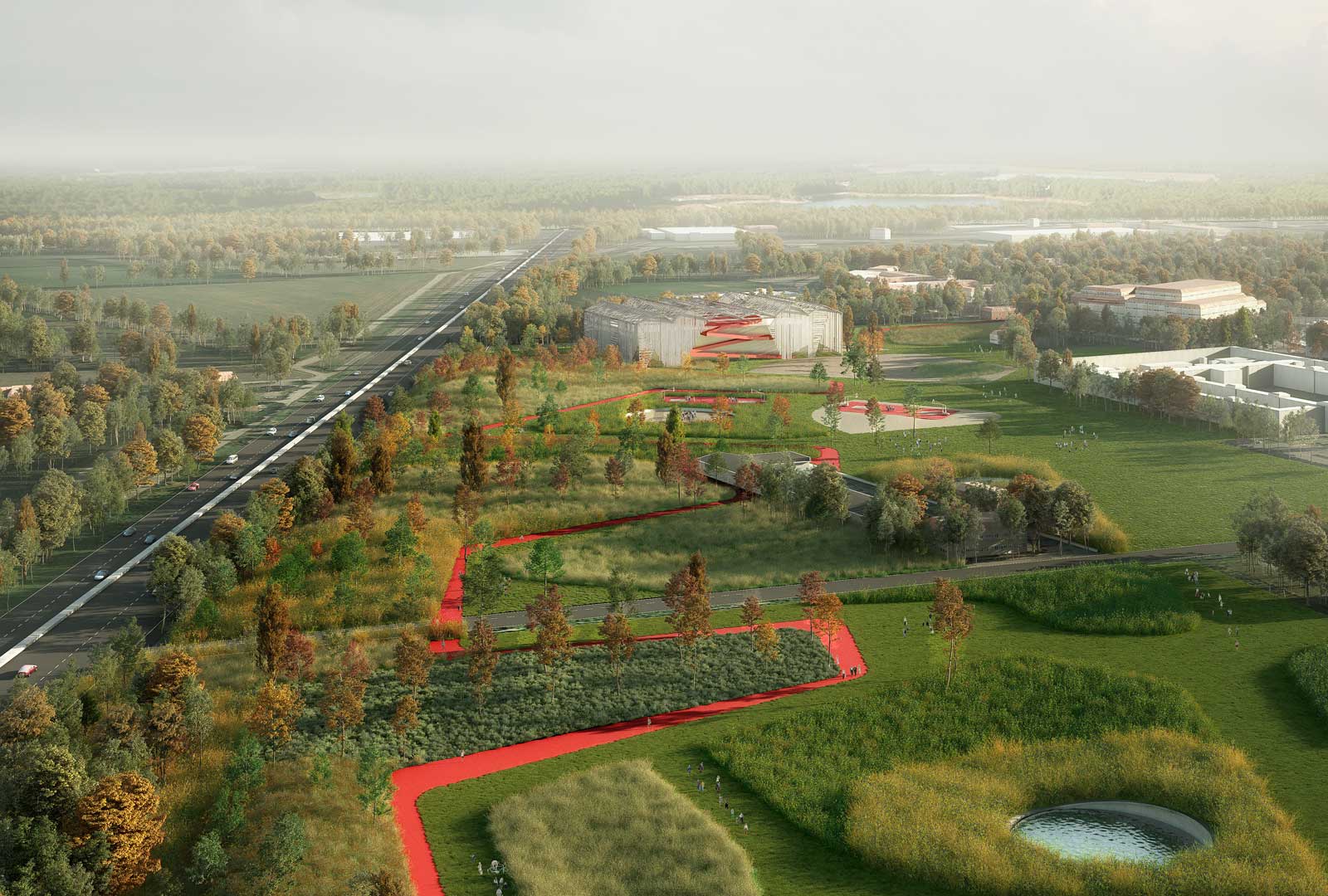 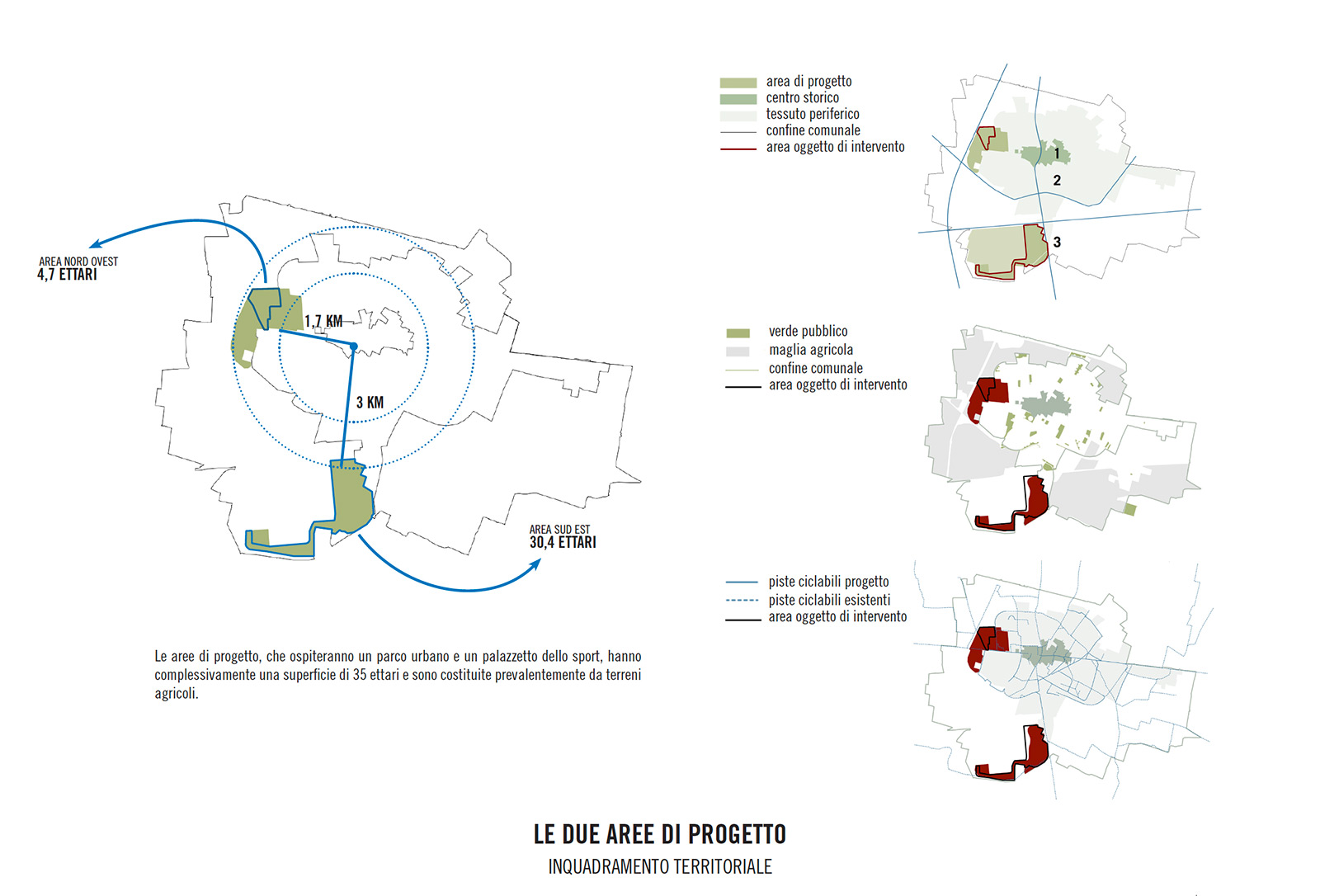 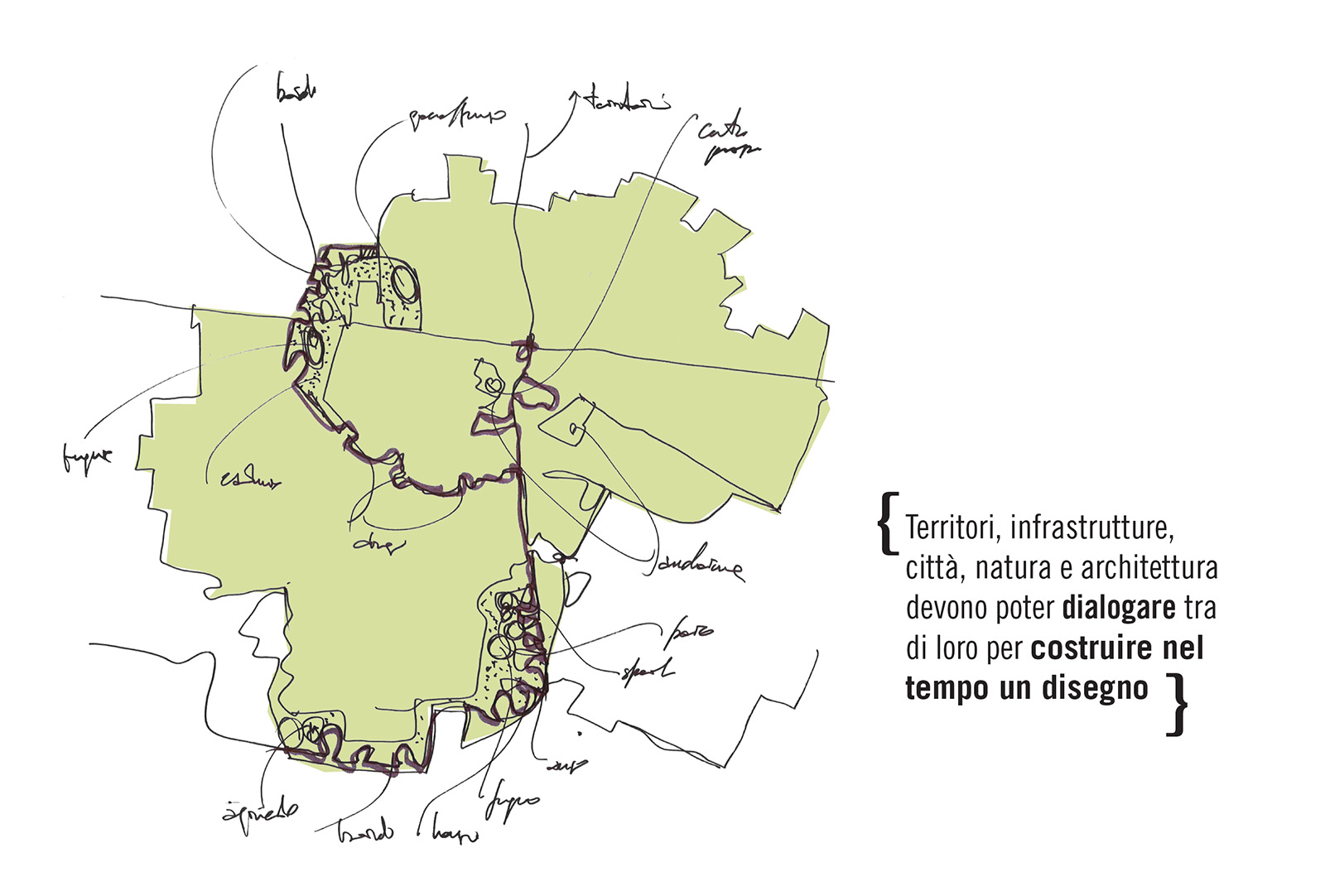 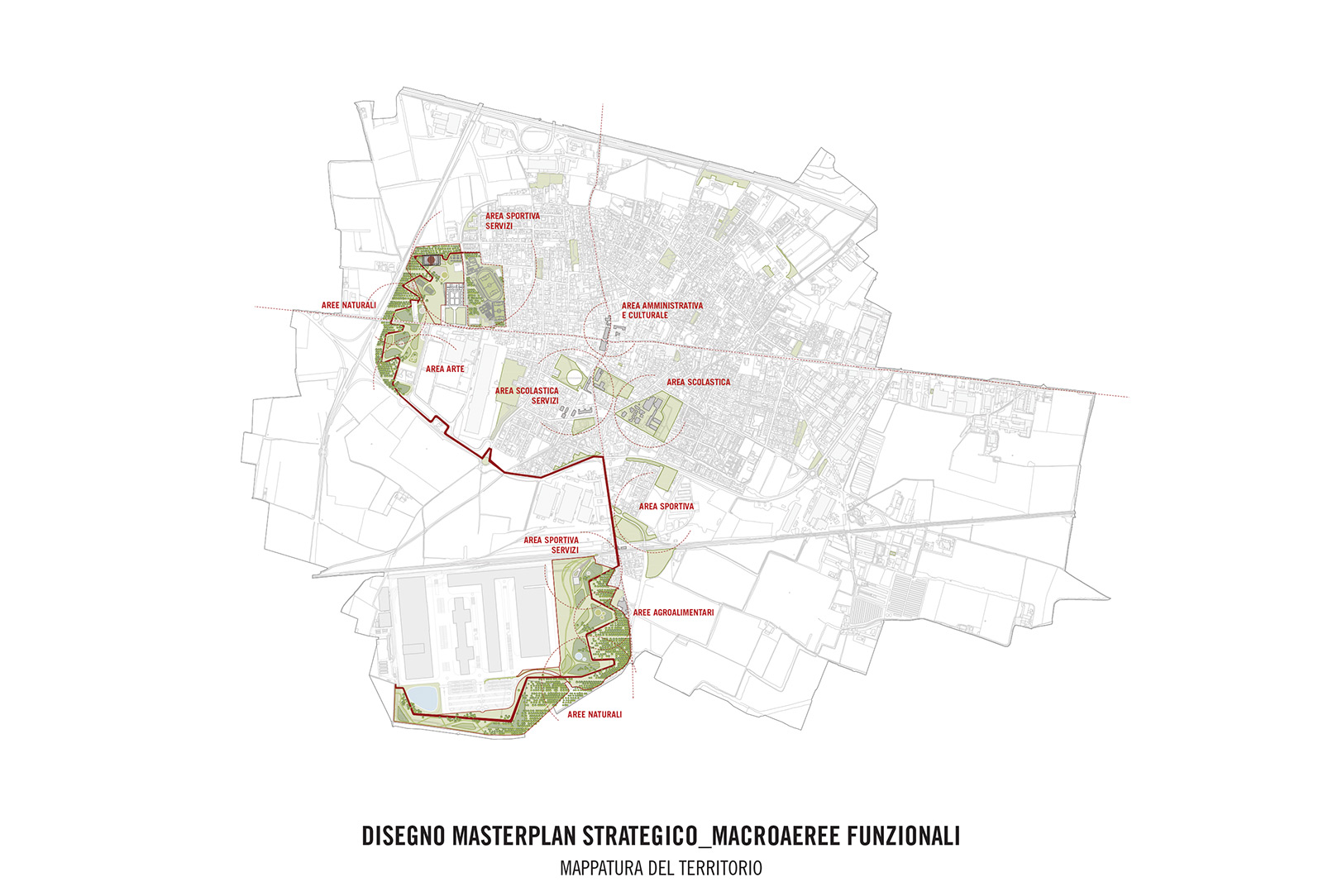 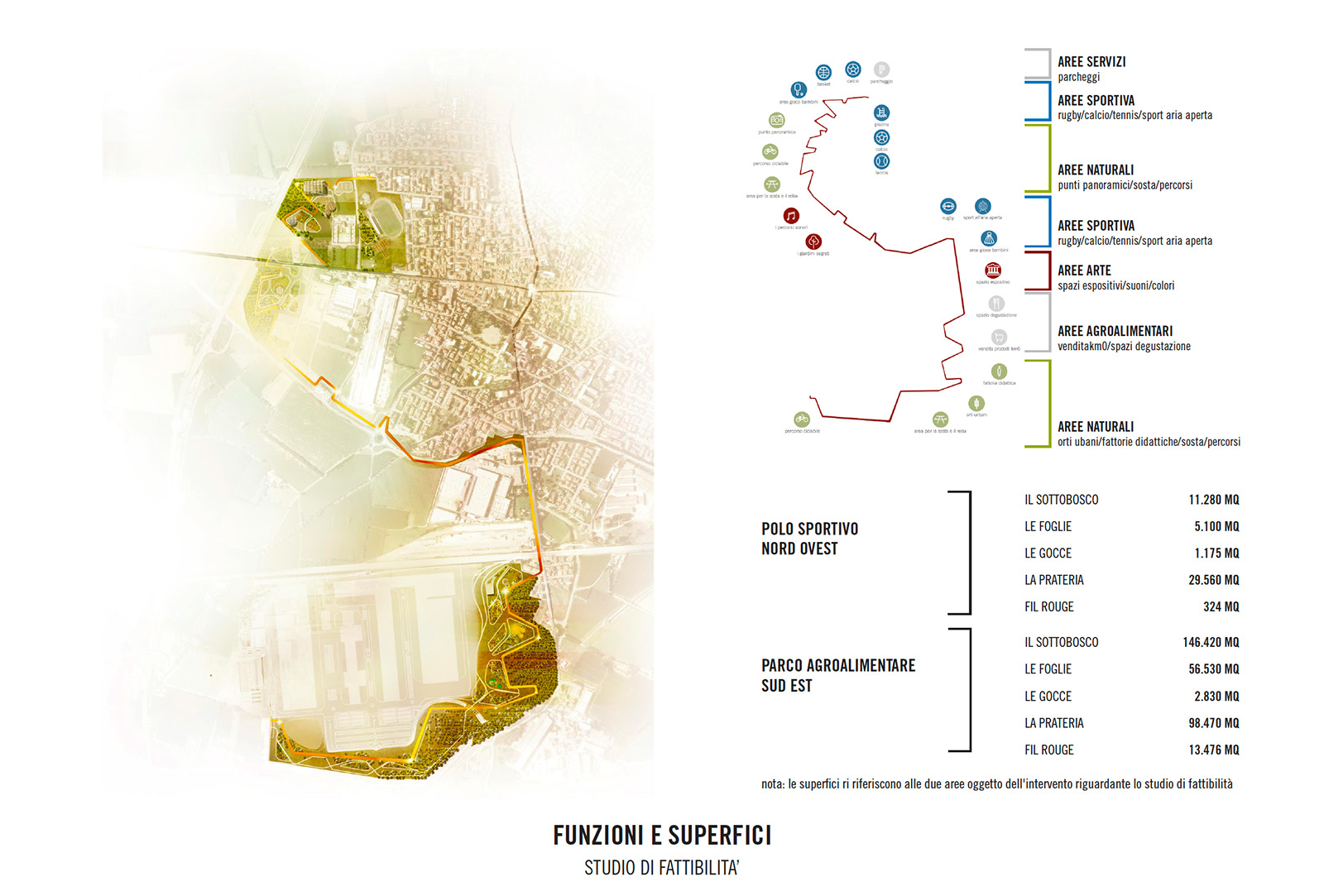 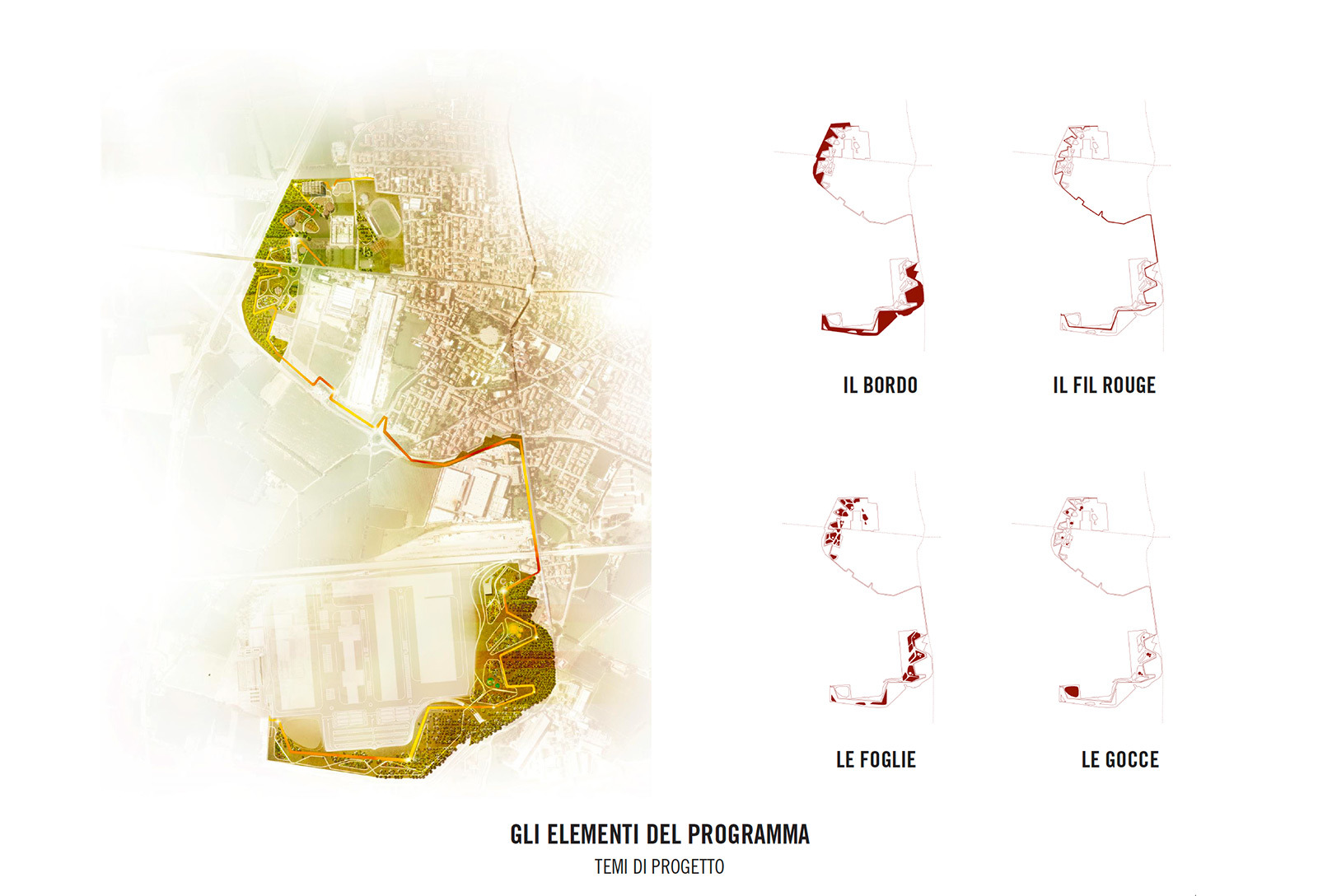 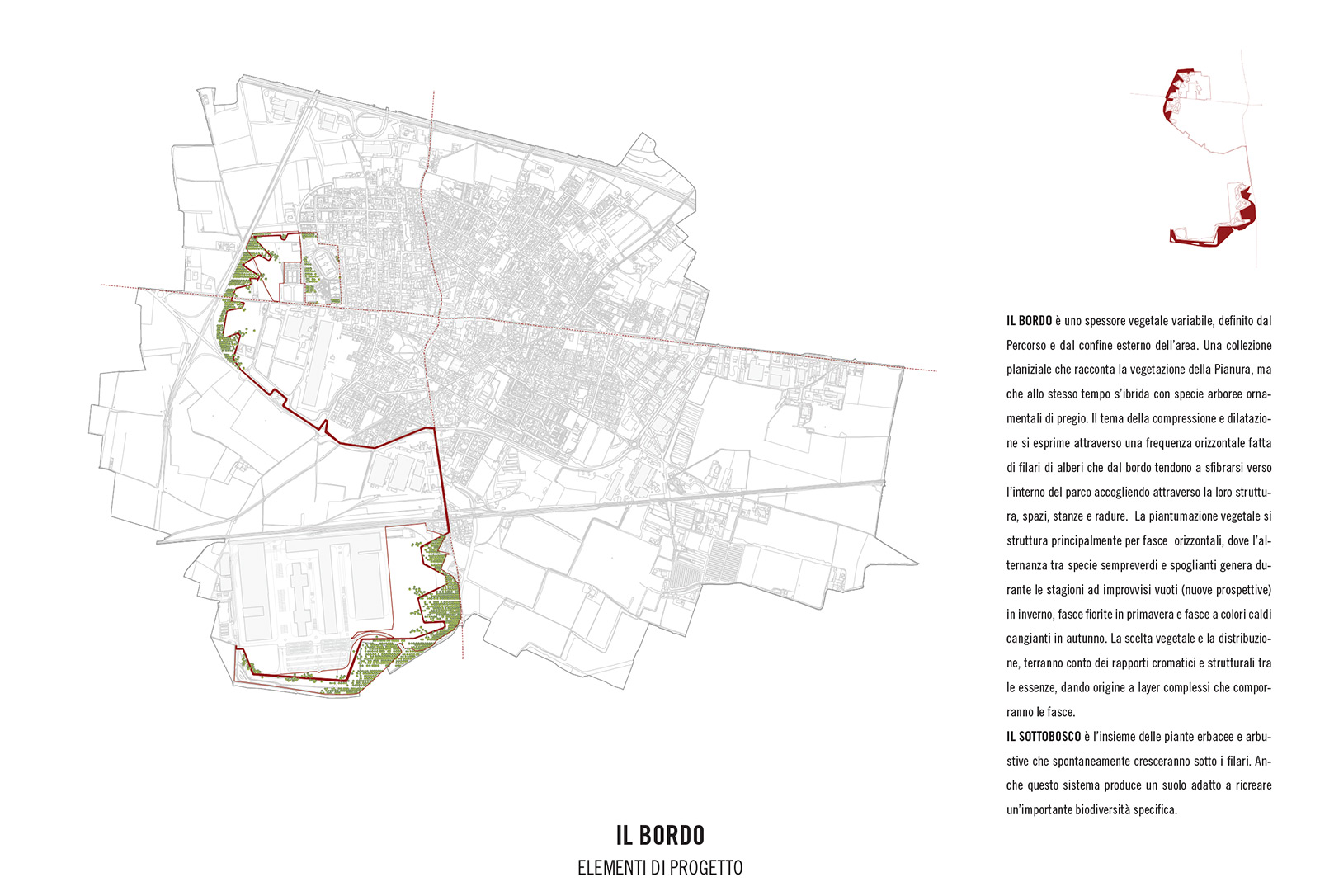 “We must begin to rethink the city with its territory and the territory as a founding and invariant tool of the city. Territories, infrastructures, cities, nature and architecture have to be able to dialog with each other in order to build, over time, a drawing capable of establishing constraints and rules which can manage and/or induce the metamorphosis process which time can and must create for the “growth” of spaces and of our cities. In the first place, “growth” for us means qualitative evolution, of use, of relationship, trying to create a system of destination places which allow the cities to live in harmony with their territory and the territory to always be the main resource for a city.

It is necessary to think of the Future Ospitaletto through two strategic actions: a realistic and pragmatic one that must know how to confront urban and environmental problems, the other one, capable of finding occasions for development and realization of urban “centers” and landscape within its territory. We think that a “green thread”, a continuous molecular system, a vital system such as the water and its punctual drops, may be able to create a system of areas now close but also “distant”. A system of cycle-pedestrian paths allows you to cross the city from north to south and from east to west, up to its encroachment in the territory. Drops that combine with leaves, clods, create continuous paths, interwoven, and build rooms, clearings, areas, where you can find breaks, meeting moments, moments for sports, leisure, essences and treatments to agricultural crops so that the territory can teach and produce its values.”