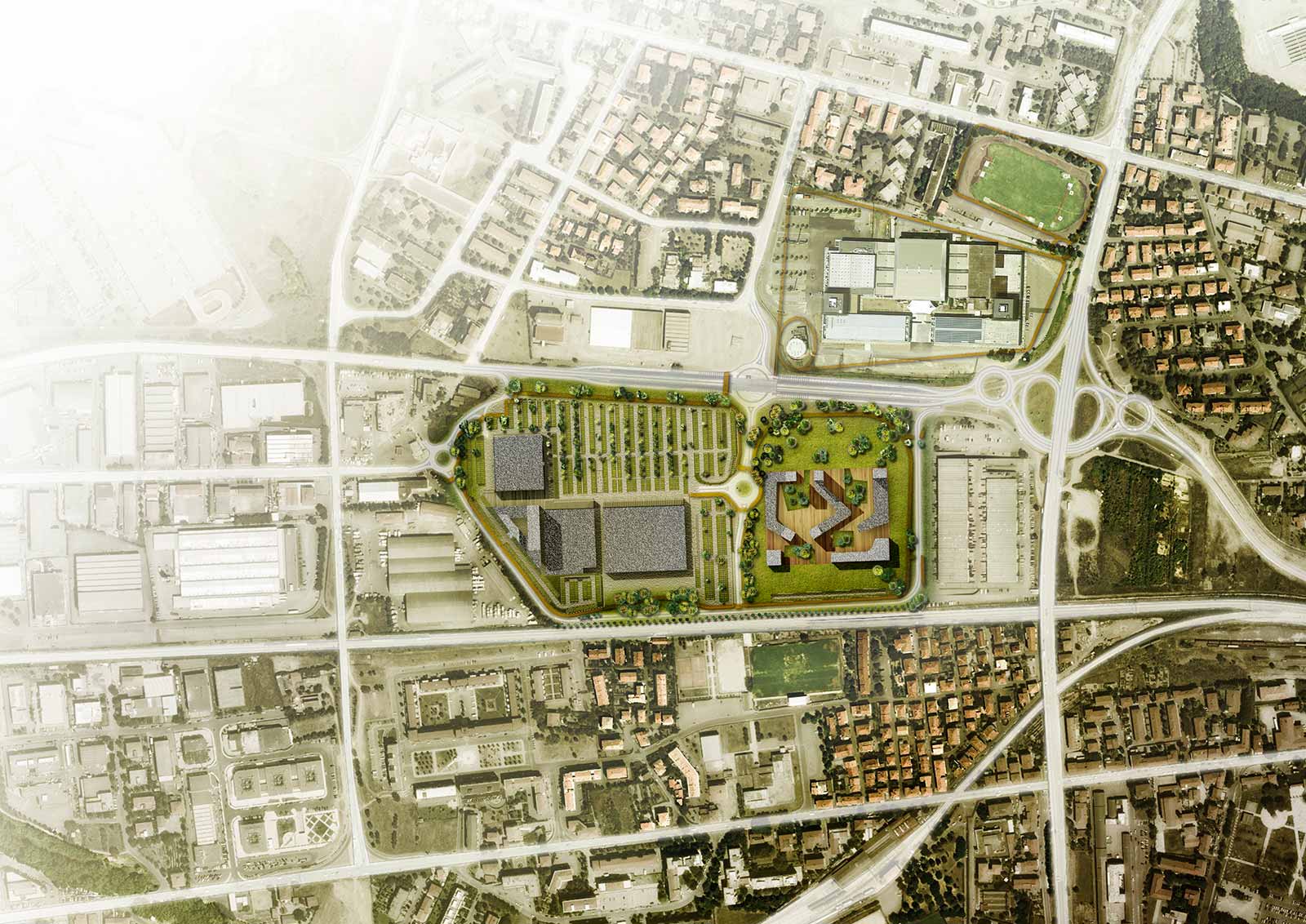 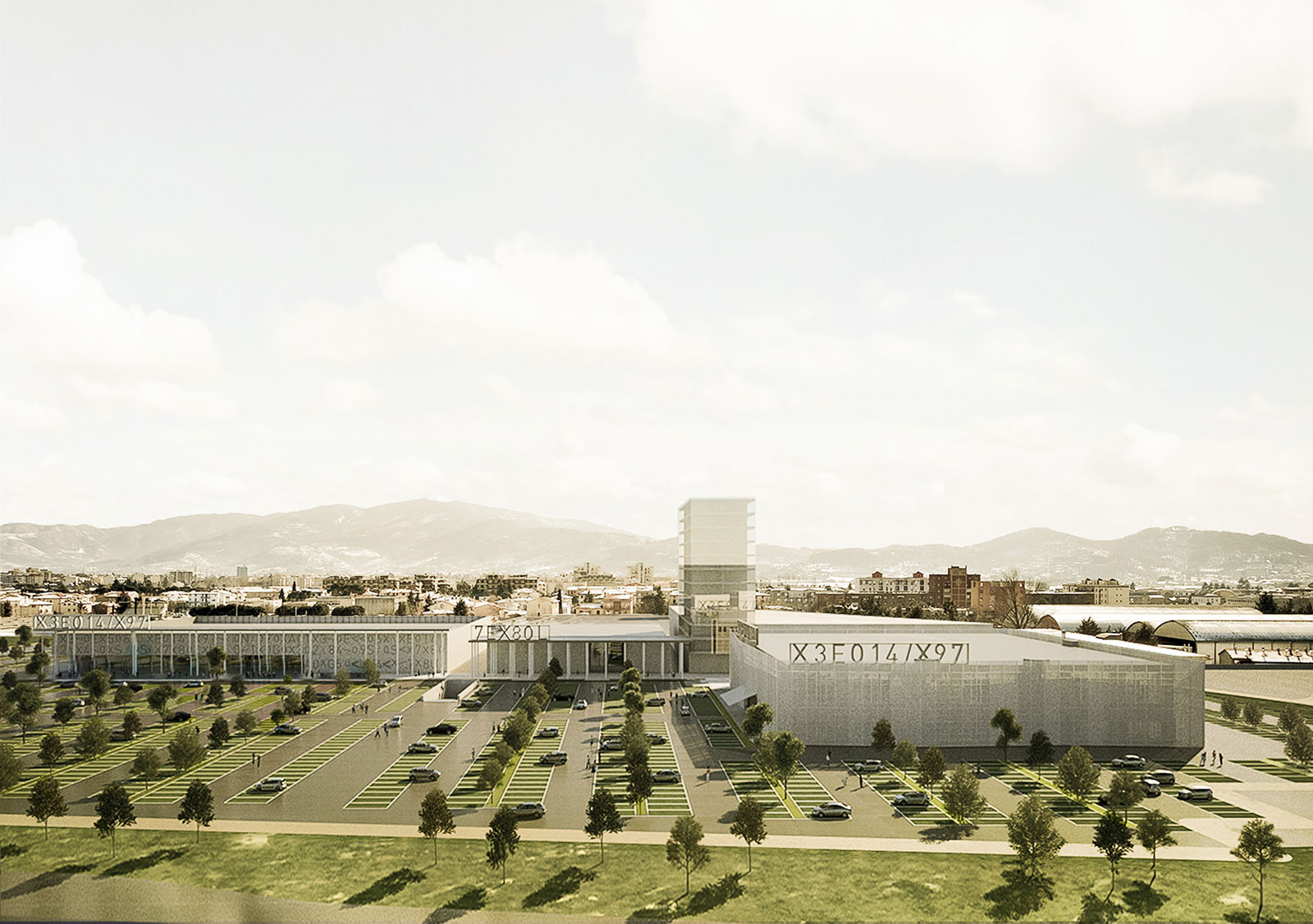 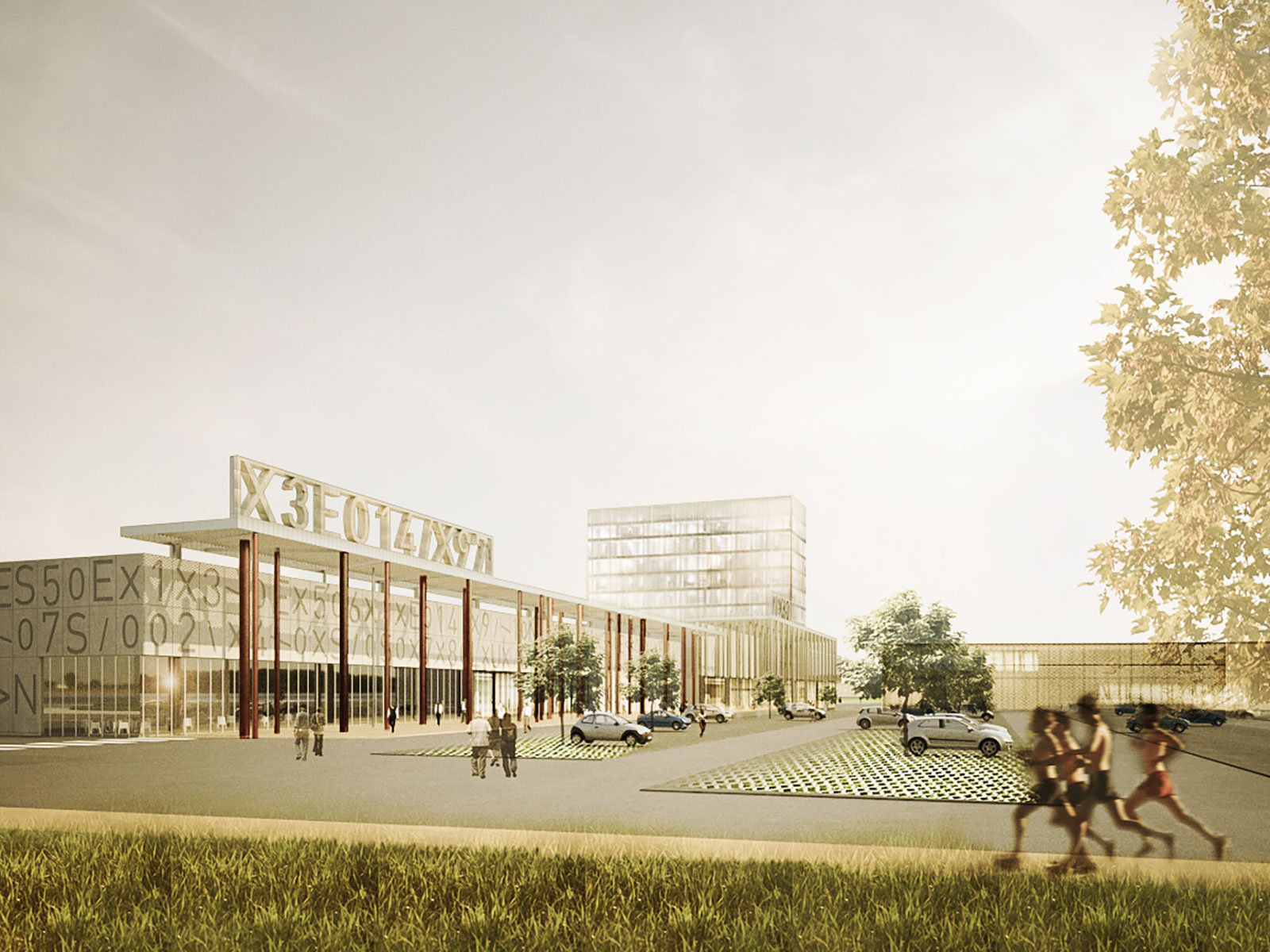 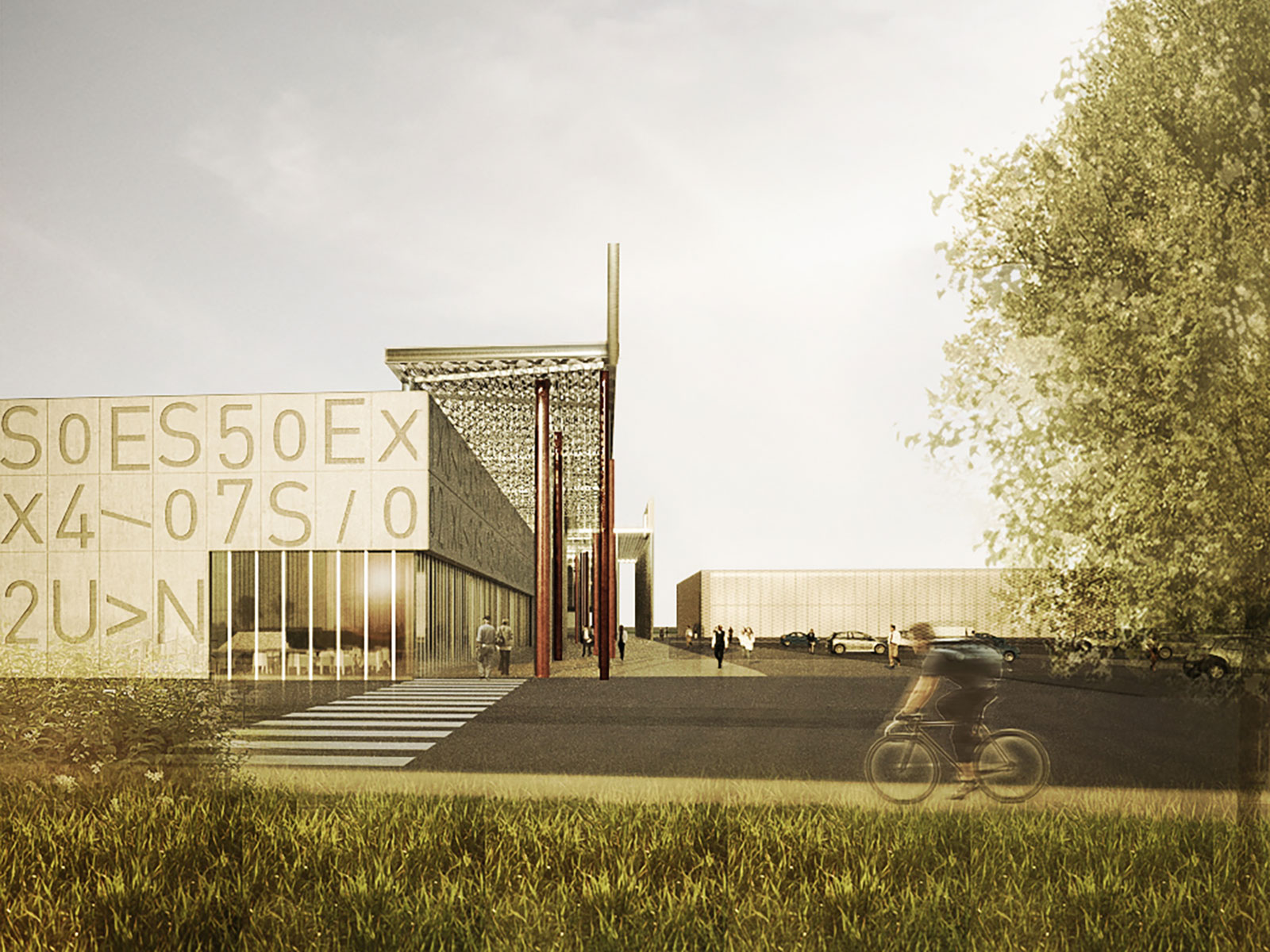 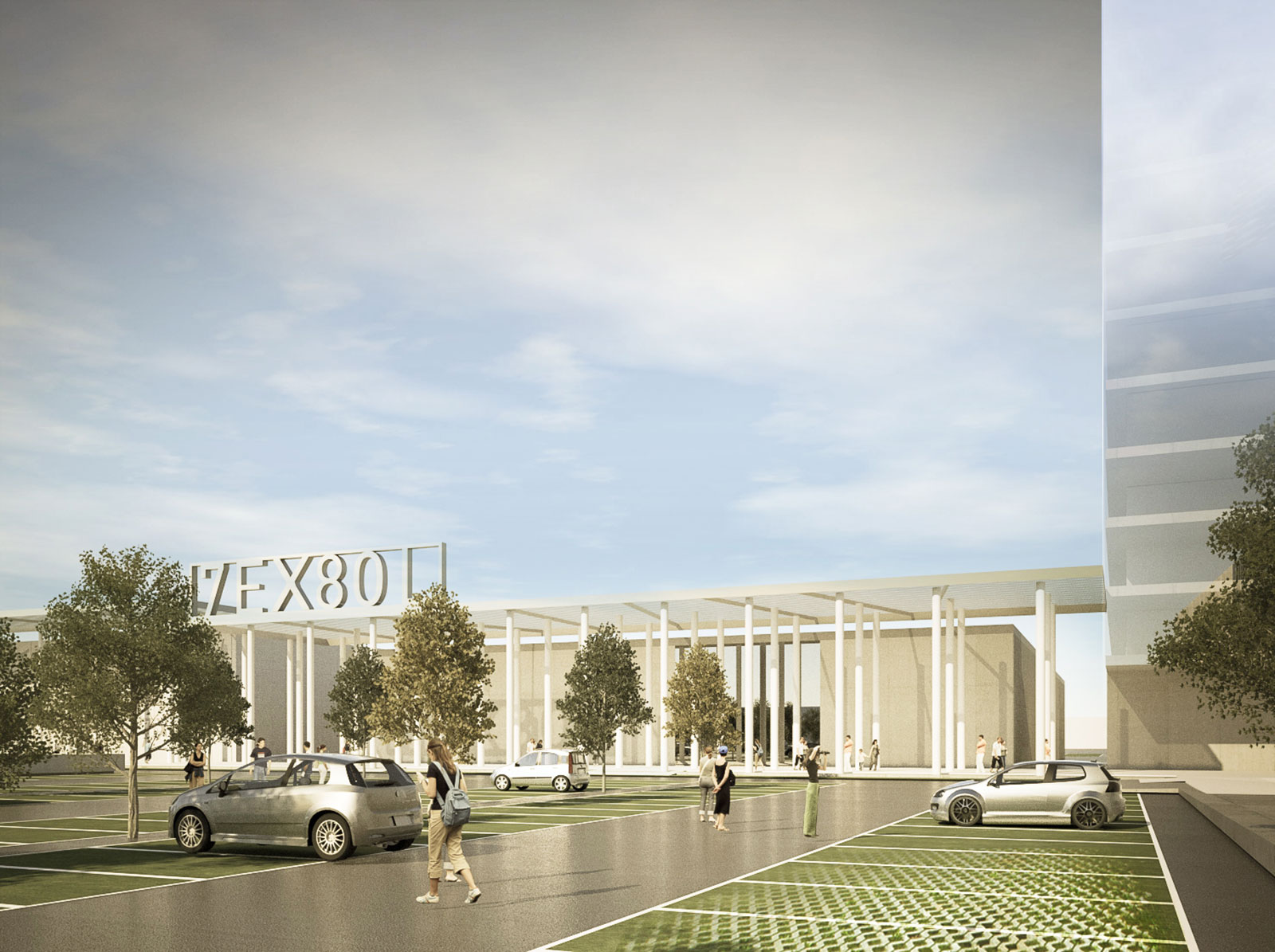 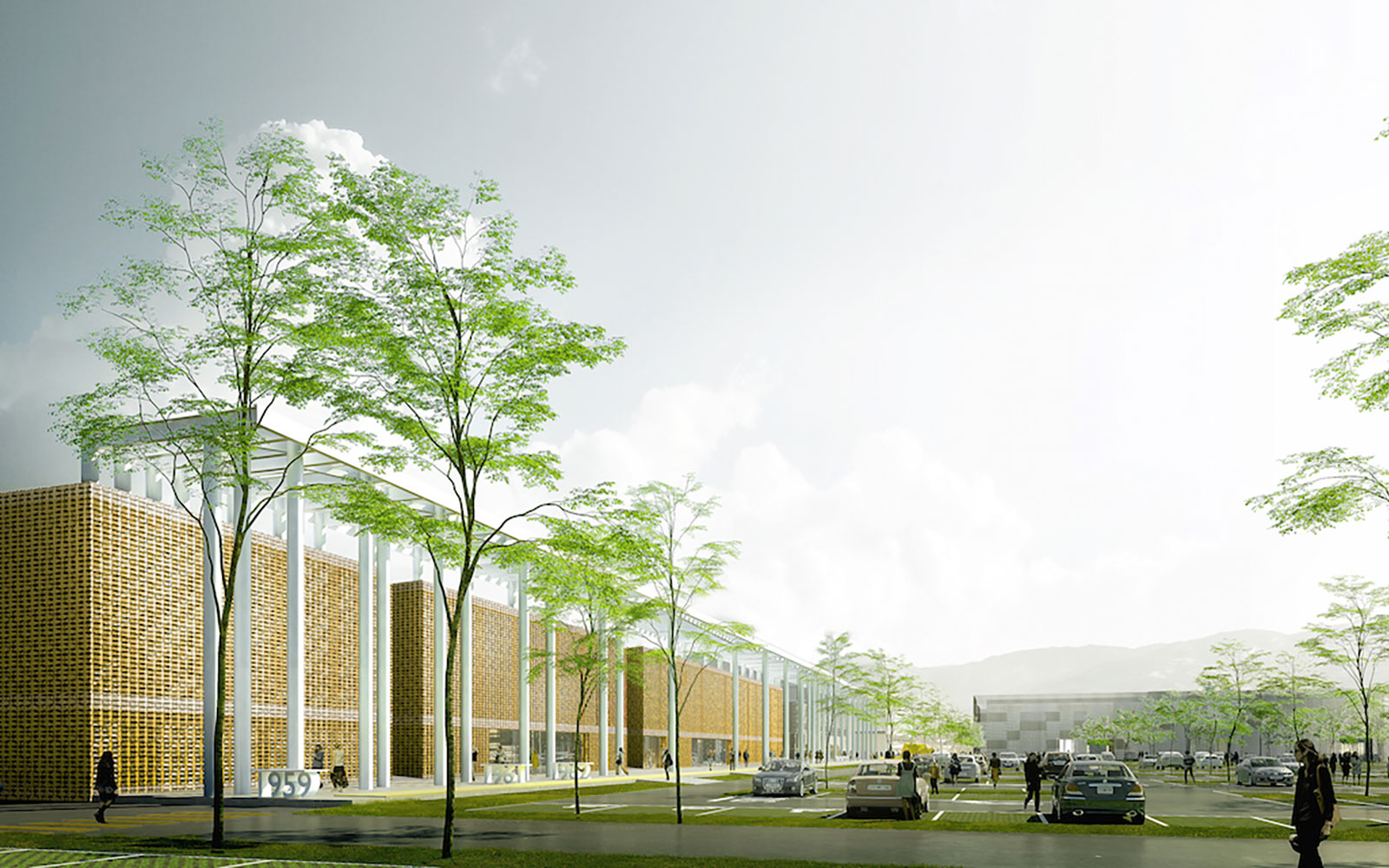 Master Plan former Lebole area
Arezzo, Italy
2012
150.000m2
client: AERRE Immobiliare e Finanziaria spa
The project area, included within the ASI 3.3. “Citadel of business,” is taken as a node of development for the urban reconfiguration of the entire surrounding area and especially of the east-west axis of penetration to the city. It is located in a strategic position and assumes the value of the gateway to the city and head of the productive-commercial and green system of east-west. The project is territorially structured, identifying the potential axes for building a strong identity, outside of the historic center. The axis in question, leads from the highway to the city center, passing by the area of ​​the former Lebole, and is considered as the backbone of future urban quality. The soil project involves all the surrounding area until Gavardello, and, favoring the use pedestrian and bicycle path, connects through an urban park, currently separated parts of the city. The green is thus used as a connector, but also as a filter of the important infrastructures that innervate the surroundings. The architectural design is based on the idea of ​​the door of the city as “trait d’union” between the horizontality of the campaign and the verticality of the historic center. From the planimetric point of view, simple and pure forms are proposed which organize the surrounding without fragmenting it. The functional mix required by the project is divided into two main systems. The first, consisting of commercial, directional and services, perfectly in compliance with the intervention plan, is the link with the center of business. The second, consisting of residences, also including social housing, is understood as a resolutive proposal of a functional complex, within which the residential destination is present. It is essential to introduce in the functional mix of residential function, to encourage a greater integration of the design in the development of the city and to prevent the definition of functional domains too difficult to manage, with a view to a city where to live.