Imaginary Realism is difficult to explain because it is not within project codified boundaries and it is not the same for everyone. It is not an abstract concept and words such as emotion, suggestion or vision are not enough to explain it. It is transcendent because it overcomes the physical limitation of architecture, but it is in architecture. It is intermittent because it appears and disappears, and can depend on light and the vibration of the atmosphere, and the season, and the density of the air, and also on the viewer if he can grasp it and see it. Research that guides all the work of the Ateliers and a constant of Alfonso Femia’s design intuition. 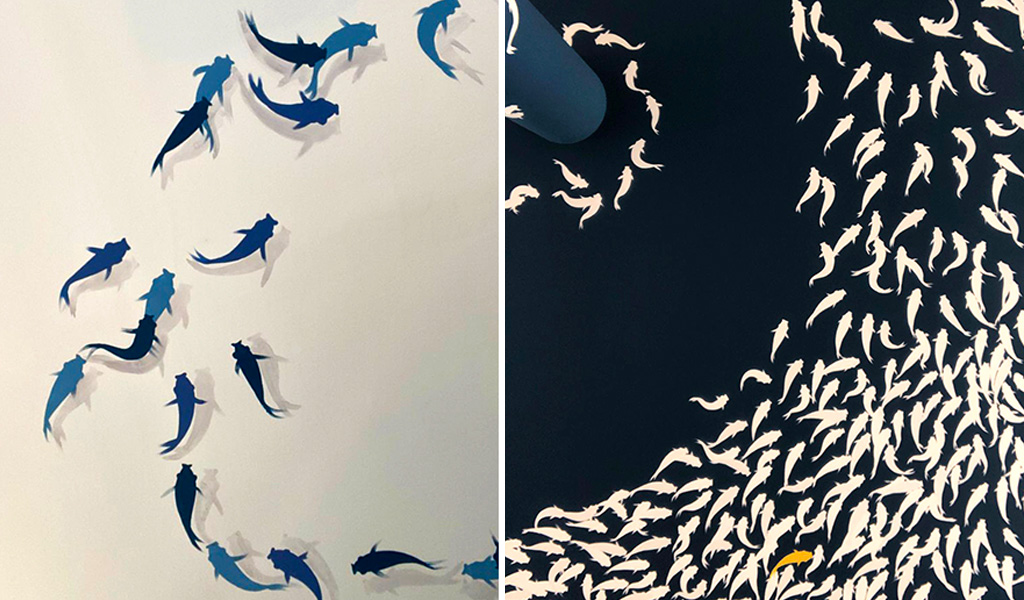 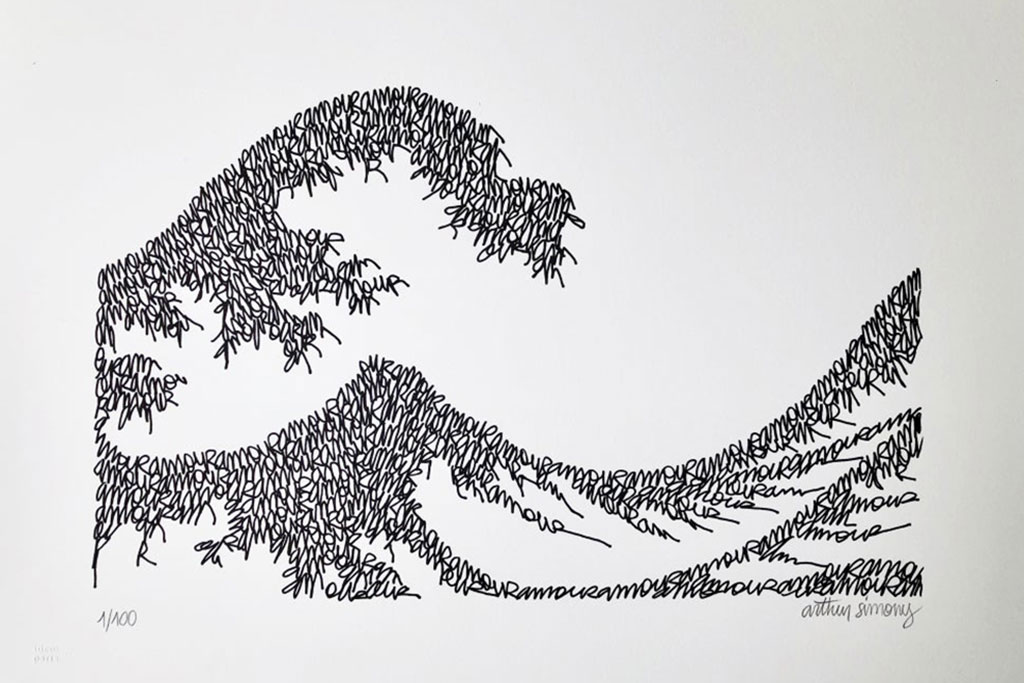 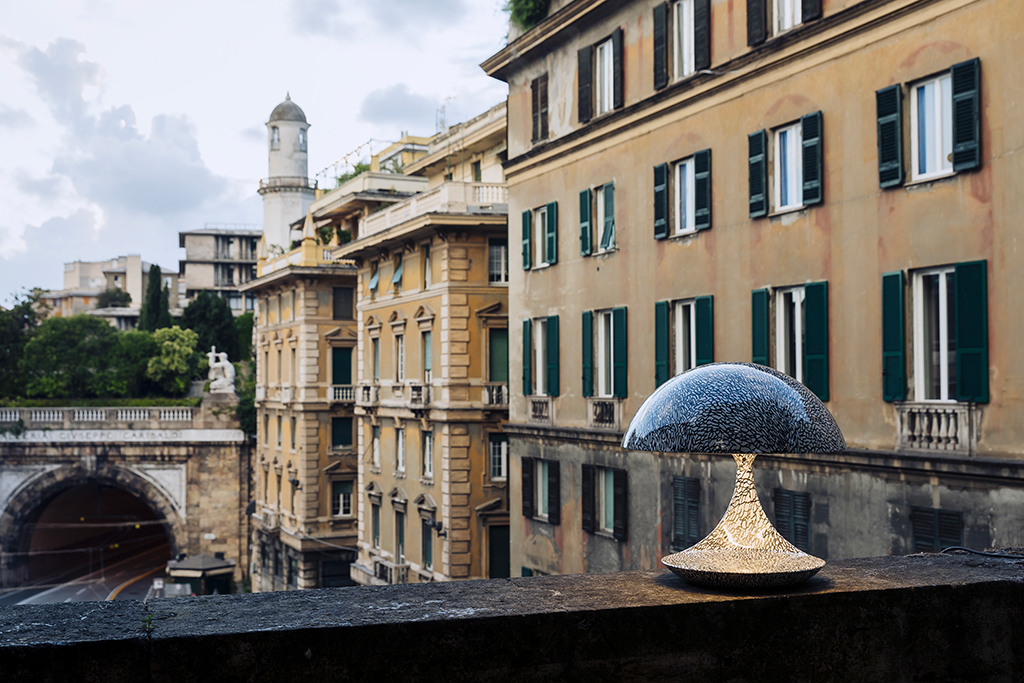 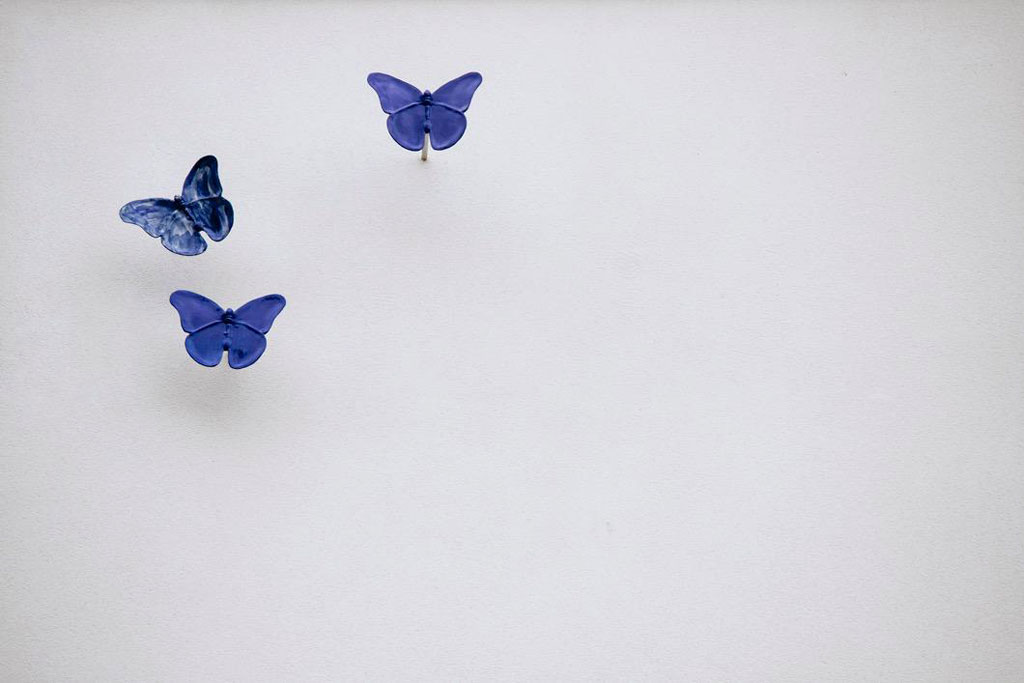 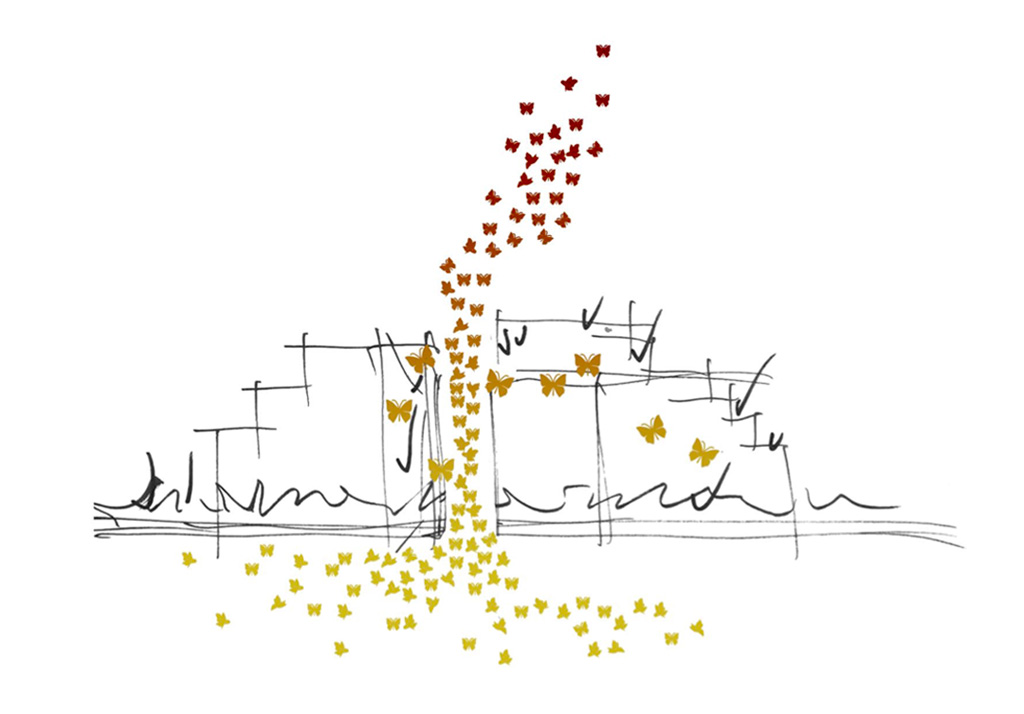 WE ARE TIME
AF517 / Atelier(s) Alfonso Femia, known since 1995 as 5+1, and for the following 12 years as 5+1AA, reaches its 25 year anniversary. Time has changed our name but not our journey.
The journey continues.

“Time is a matter of the project, time is perseverance, research, horizon. Time is always a time between times. I love traveling in all its dimensions and pauses but mostly because it builds a relationship with time, with places and especially people.
A journey, to which I have always wanted to give continuity and evolve through time, came from an idea of many years ago, shared with a sincere friend like Pierluigi Feltri. 5+1, which has taken the name of Atelier(s) Alfonso Femia for several years now, is a journey of enthusiasm, will and curiosity, a journey of responsibility and generosity, where the city, architecture and man are at the center of our reflections.” AF

The research work on ceramic is translated by Alfonso Femia into different forms so that matter can belong once again to architecture and to its process of realization. “Matter is never a mere aesthetic issue but it is part of a storytelling around the project and the empathic dimension that the project wants or is able to tell. It is an act of responsibility because it can and must implement the supply chain as an action of the thinking chain.” Alfonso Femia
In Asnières-sur-Seine, in the project of the Gardens of Gabriel, AF design creates and develops ceramic frames with Casalgrande Padana, and in the continuous dialog with Danilo Trogu. Indeed, they ask him to transform them into a work of art, into a story, so that the totality of residential buildings can dialog about time and a sense of belonging to a place that welcomed the French impressionists around its landscape a century ago.
Londonart
Les Docks 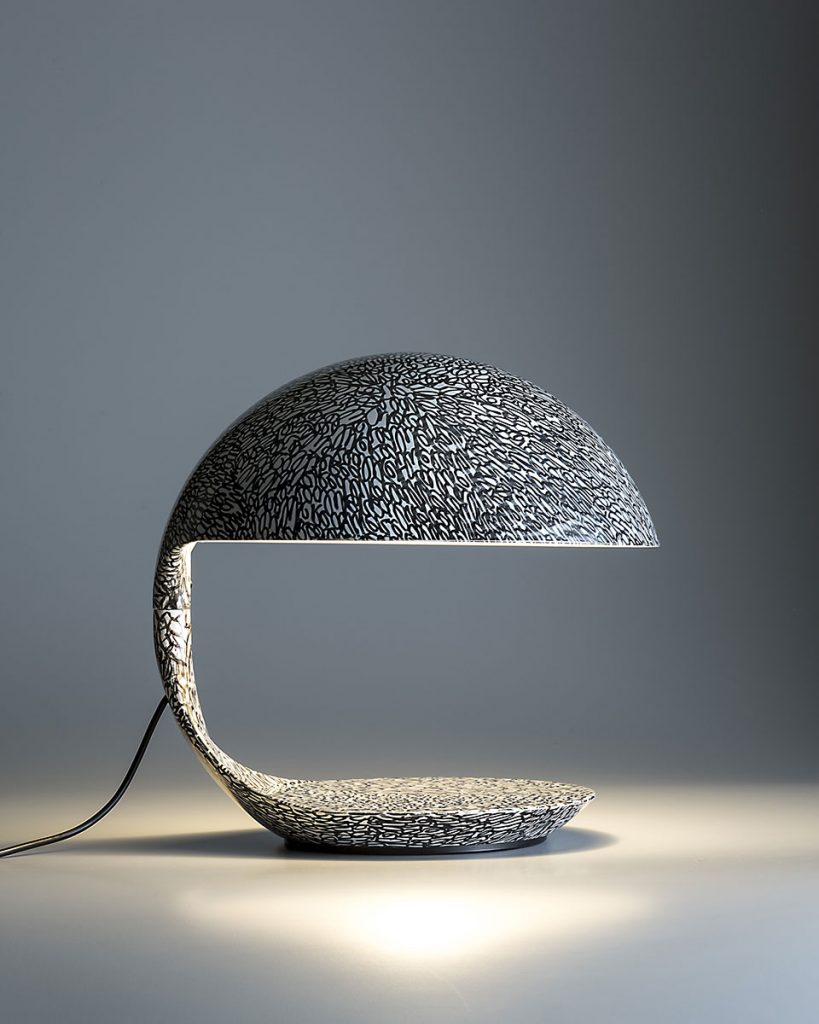 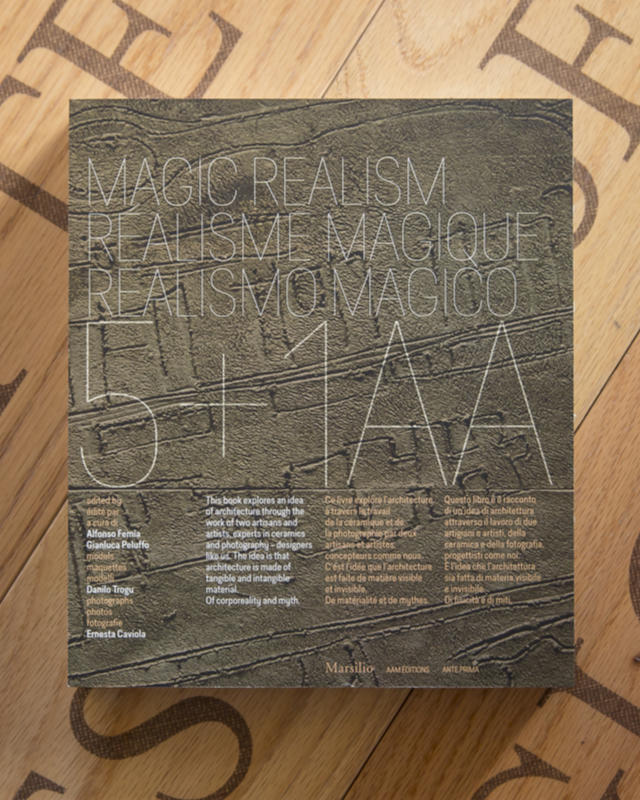 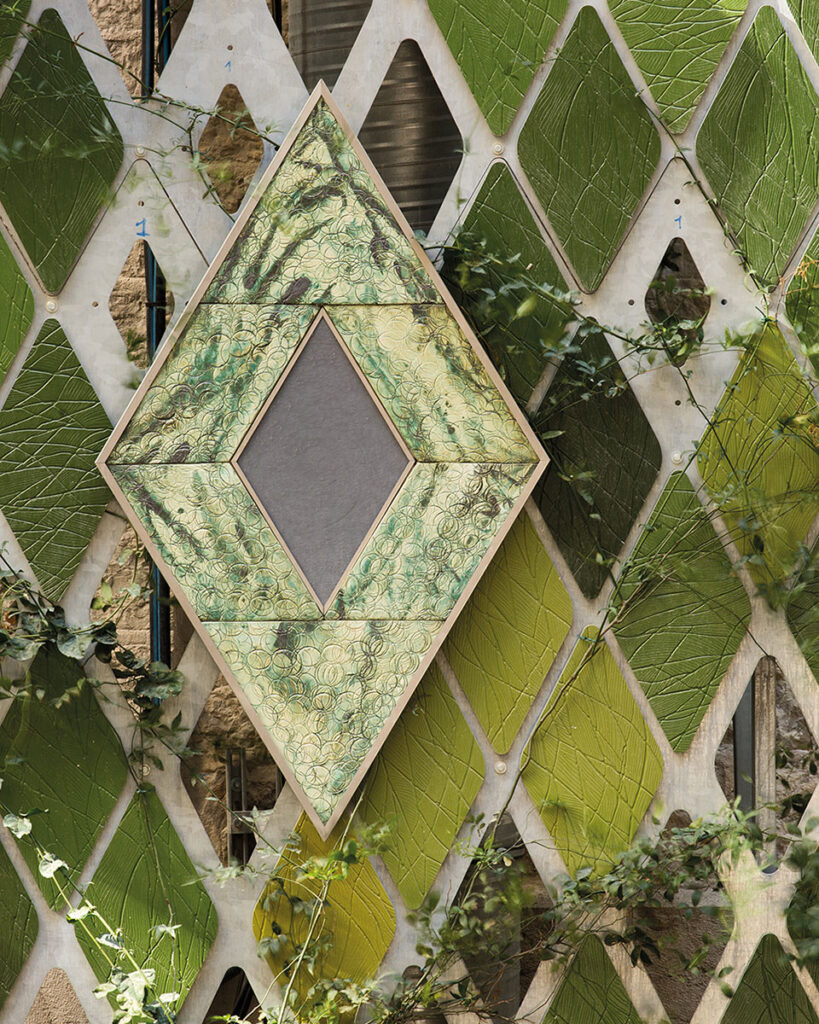 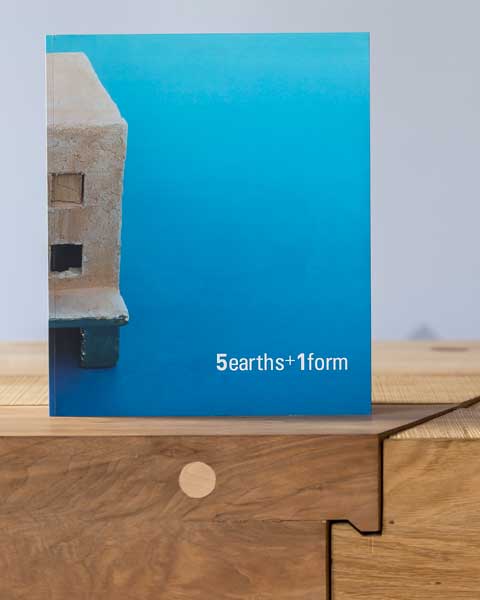