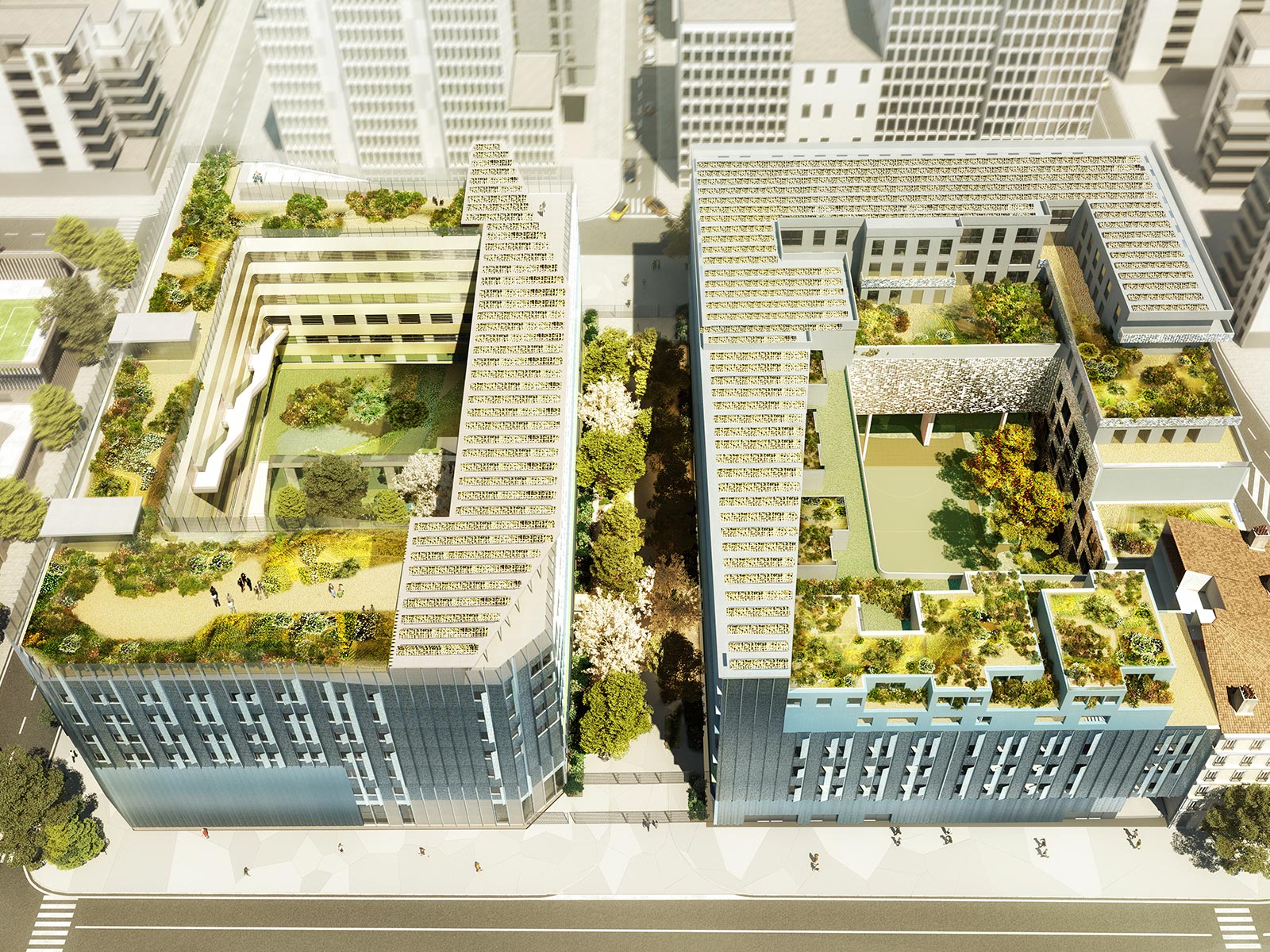 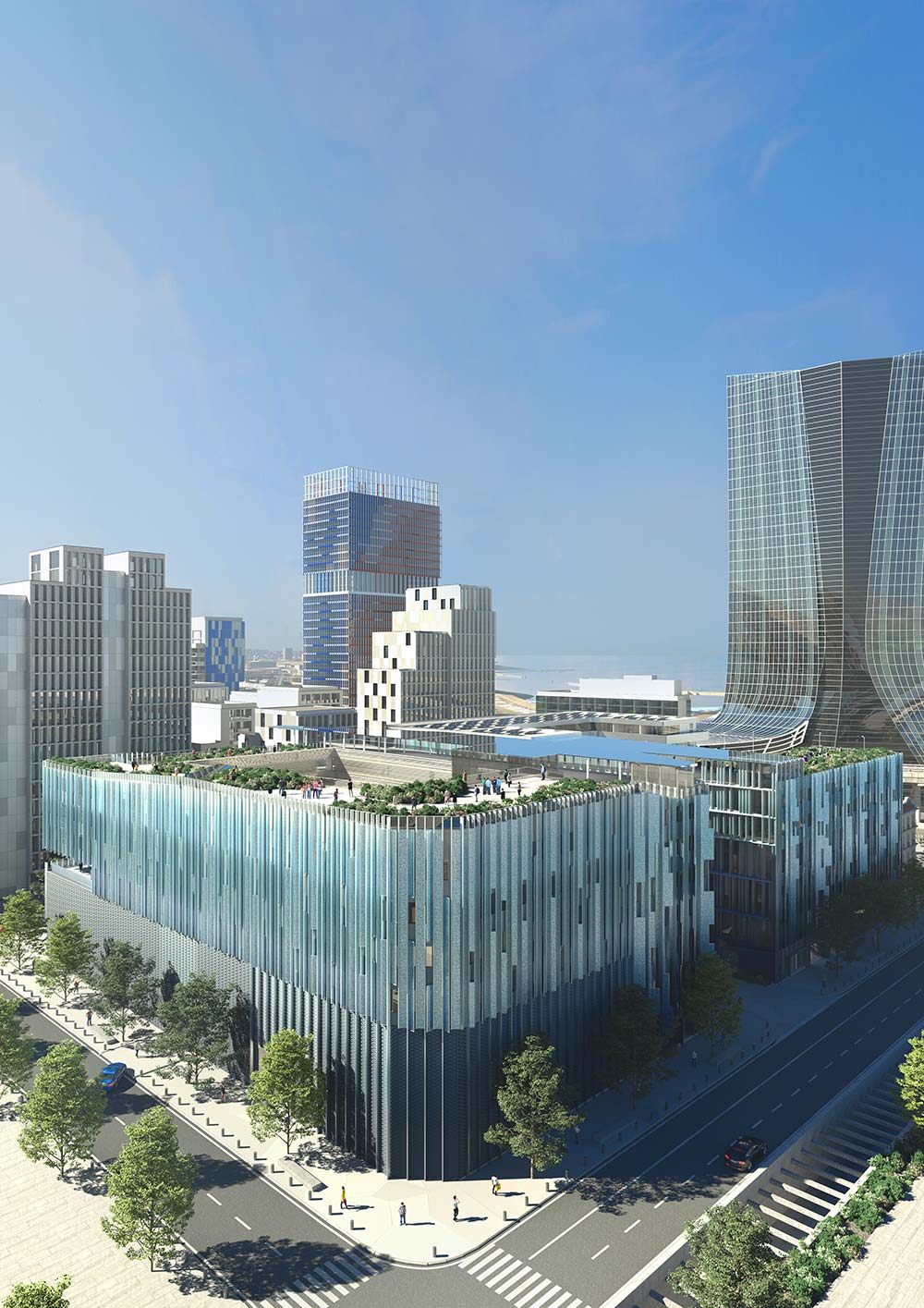 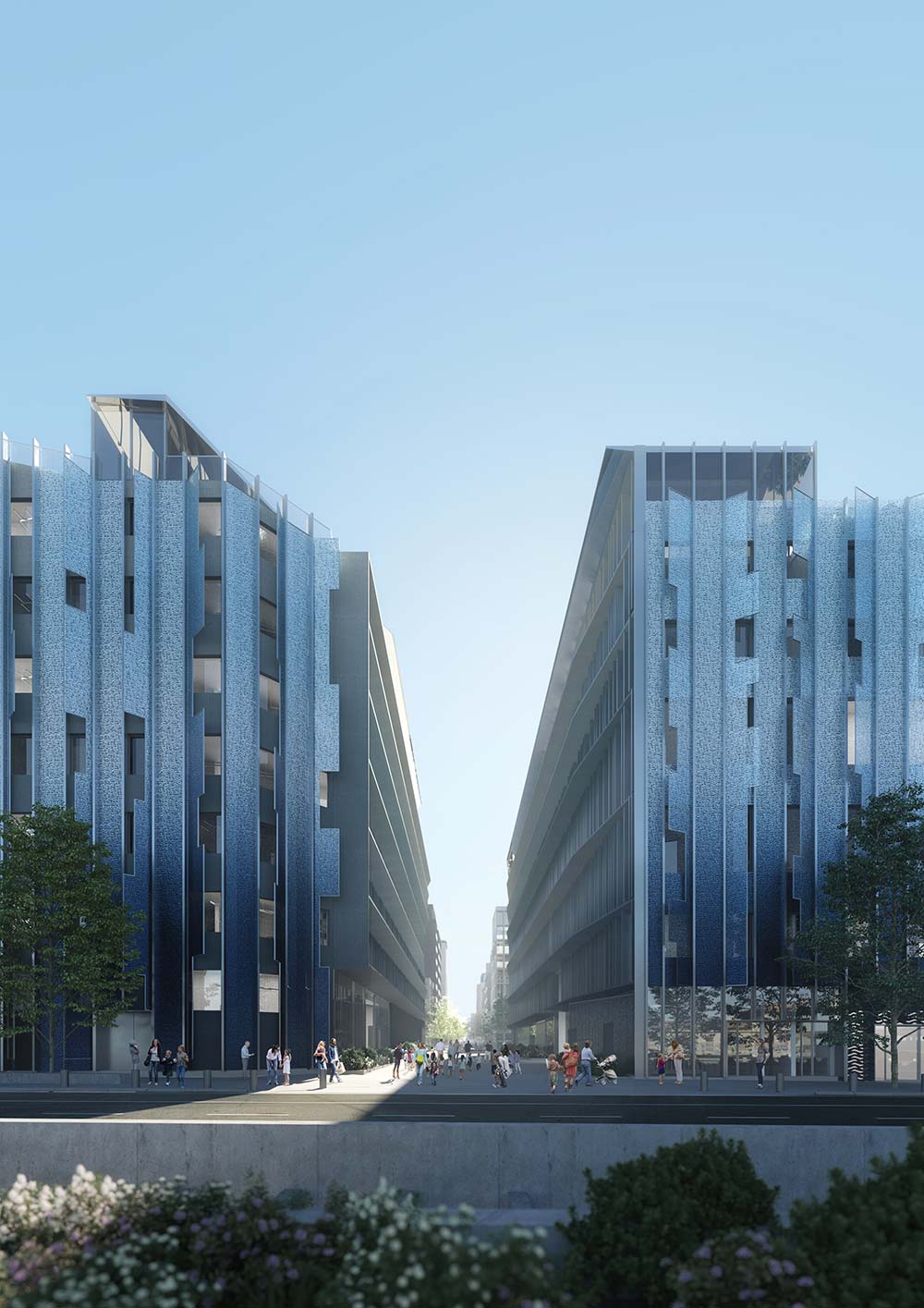 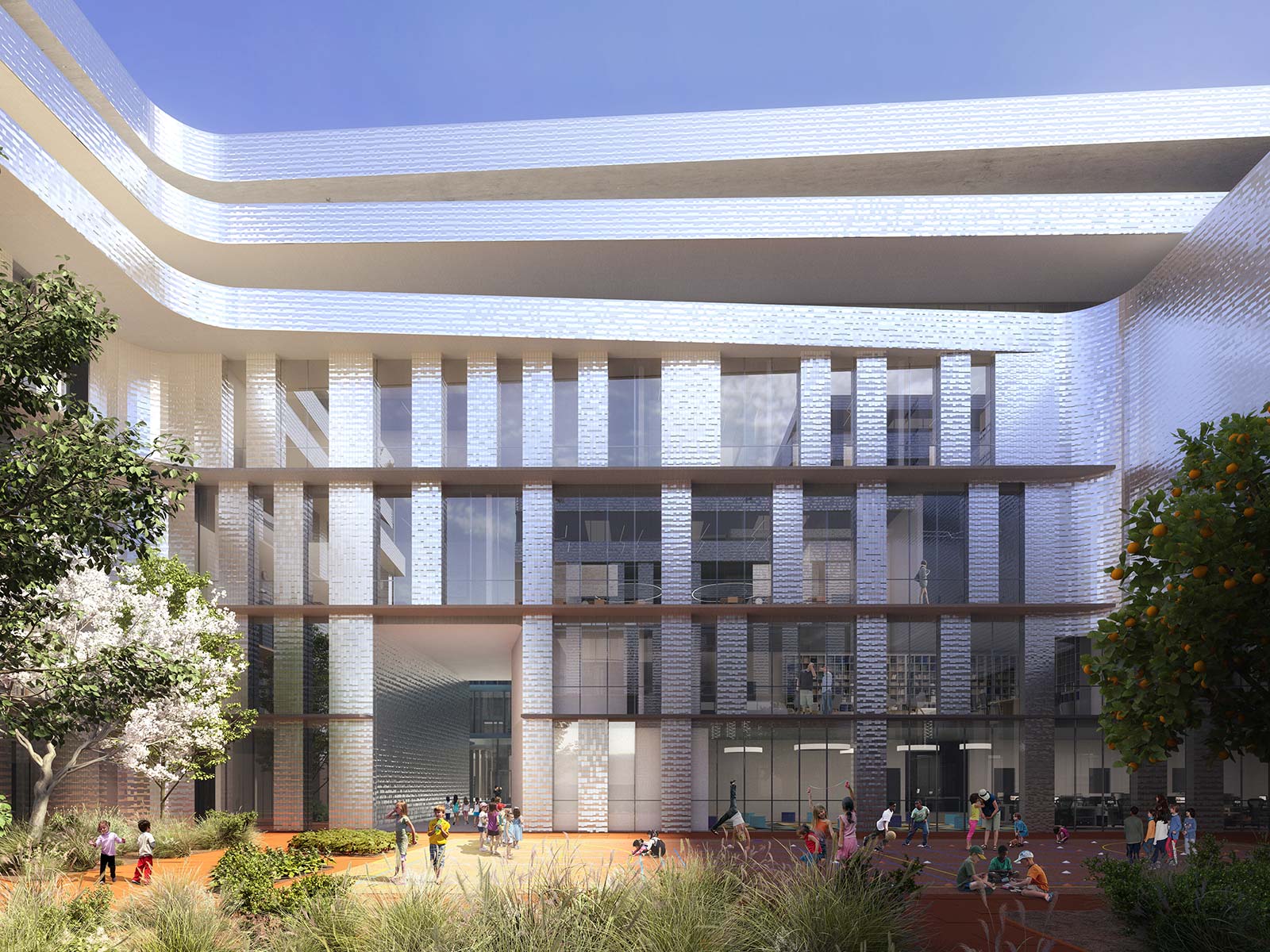 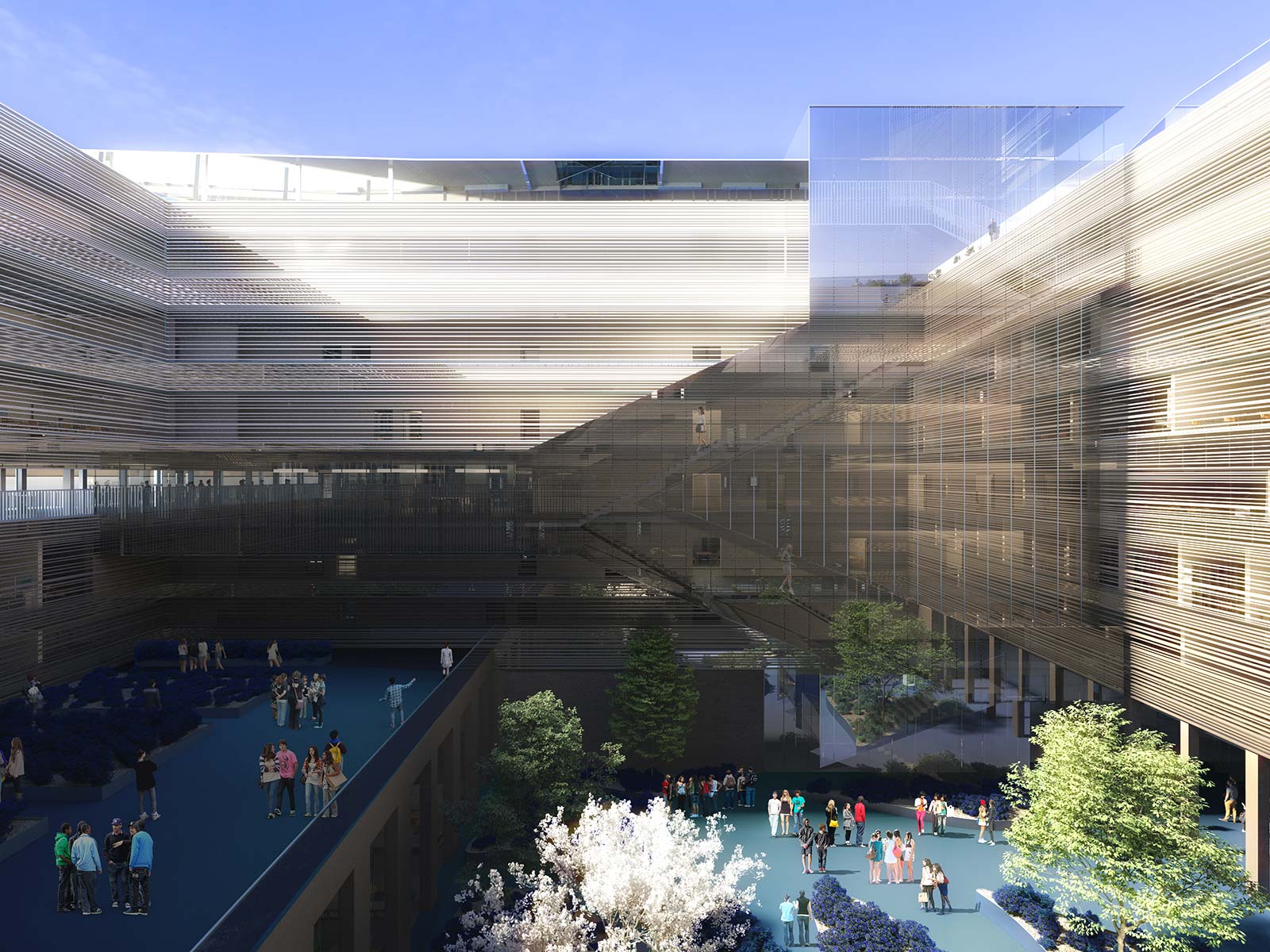 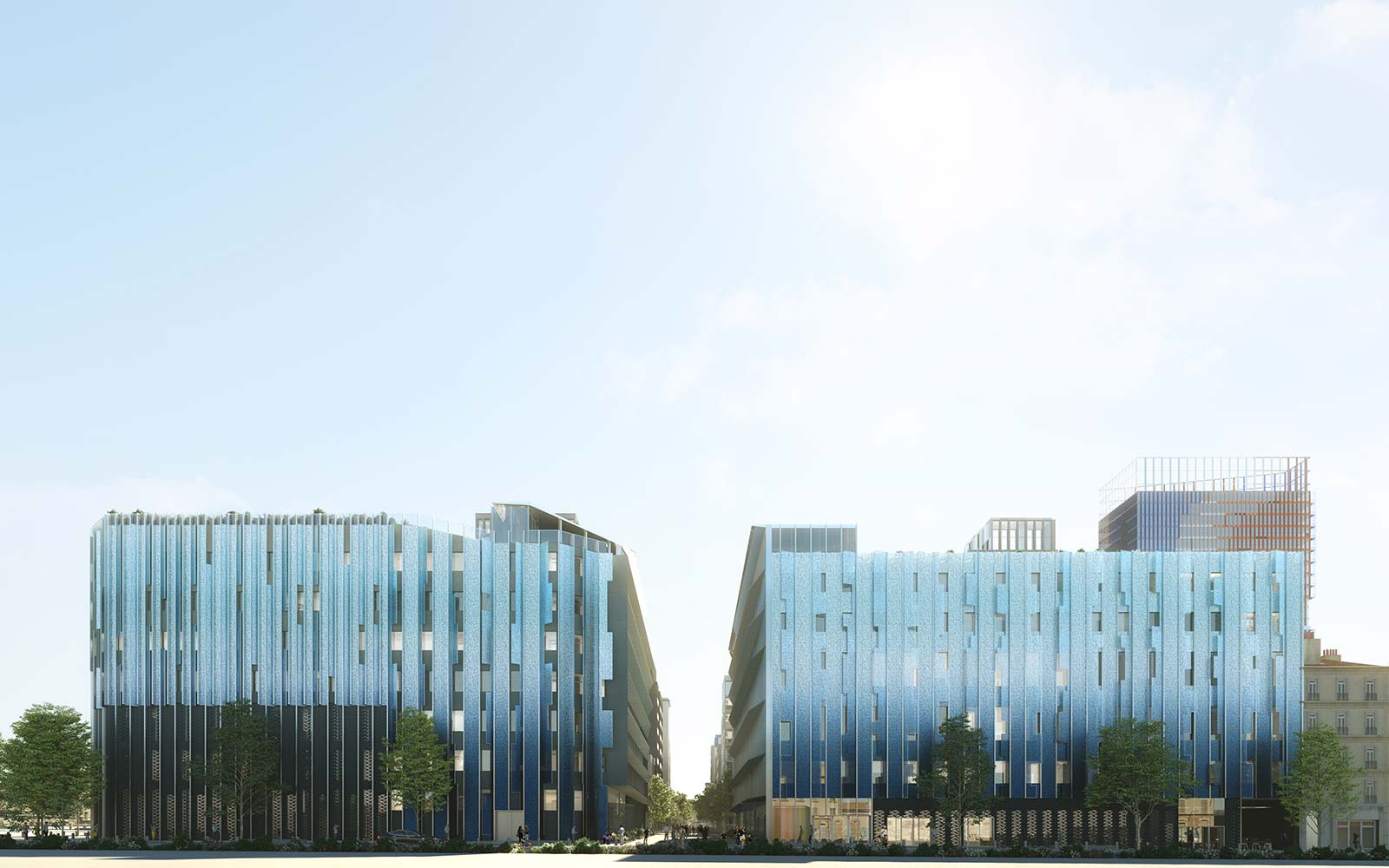 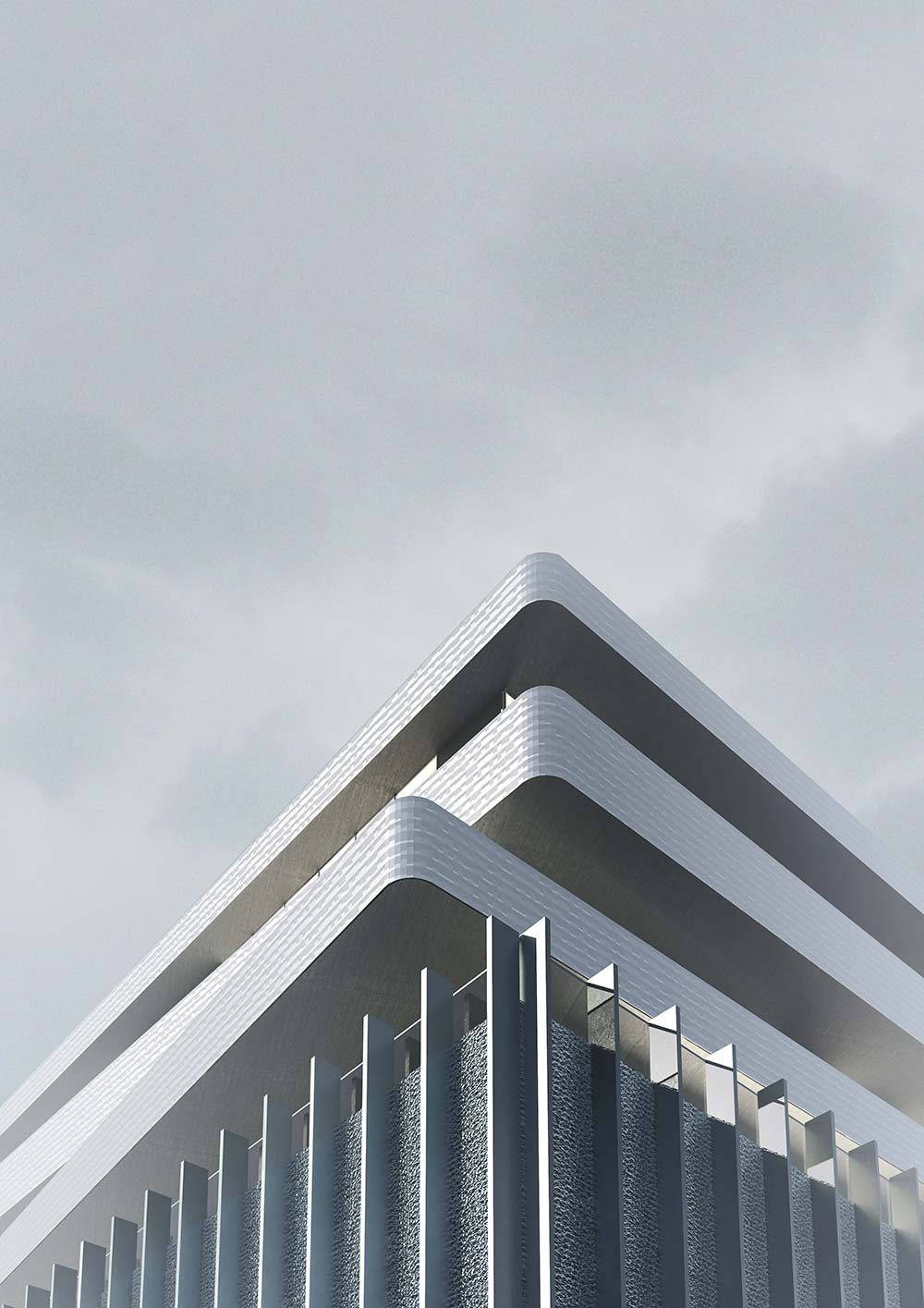 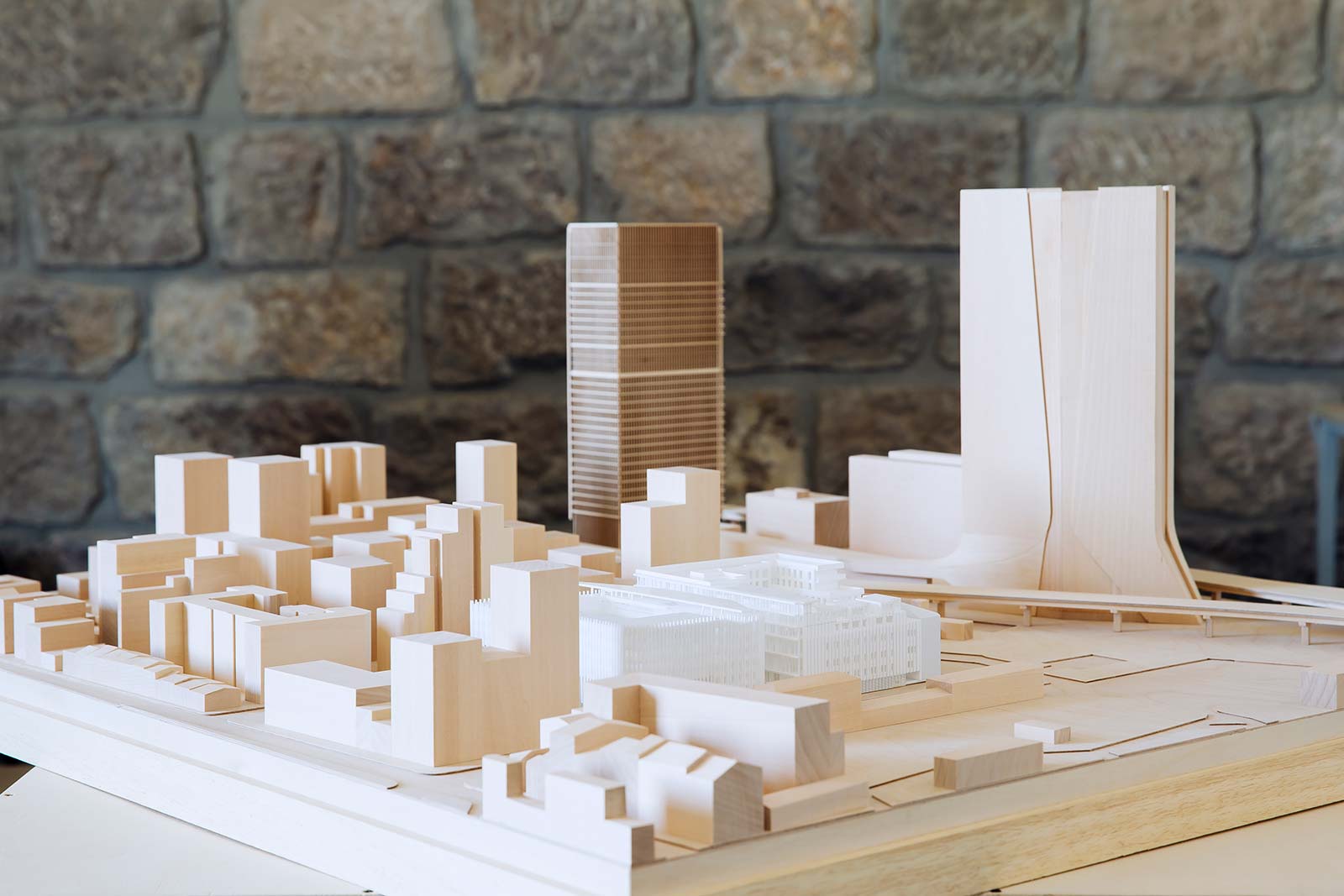 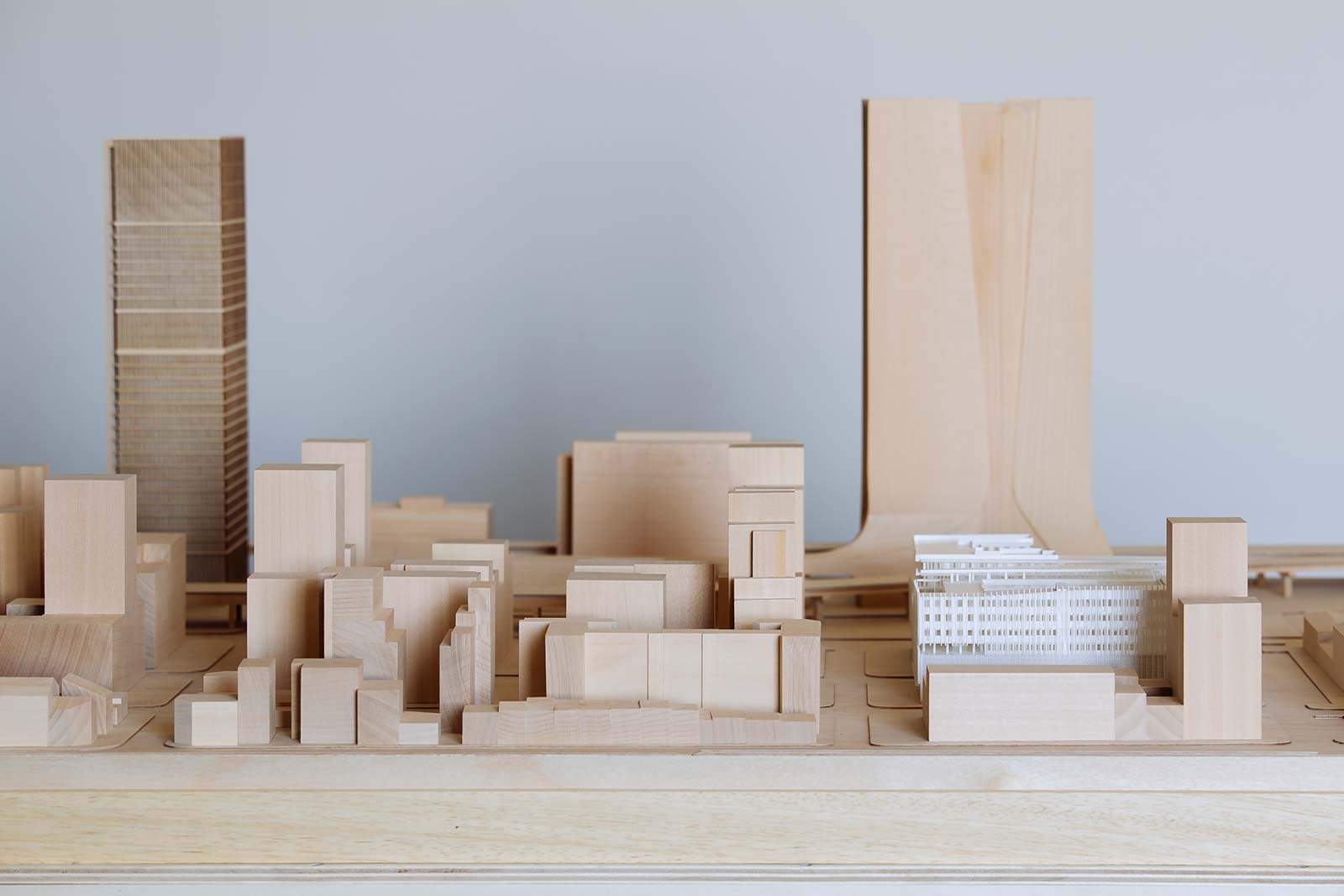 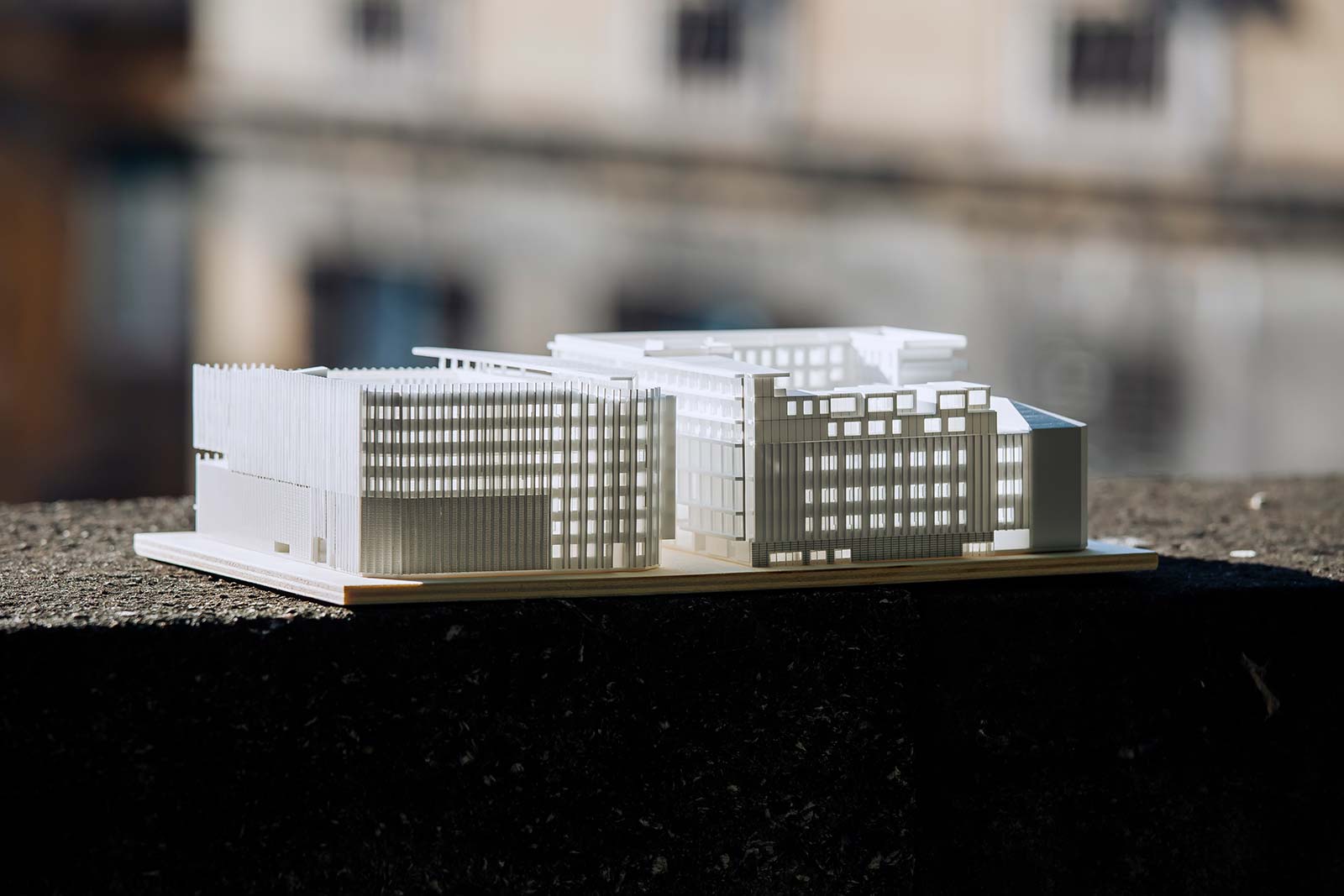 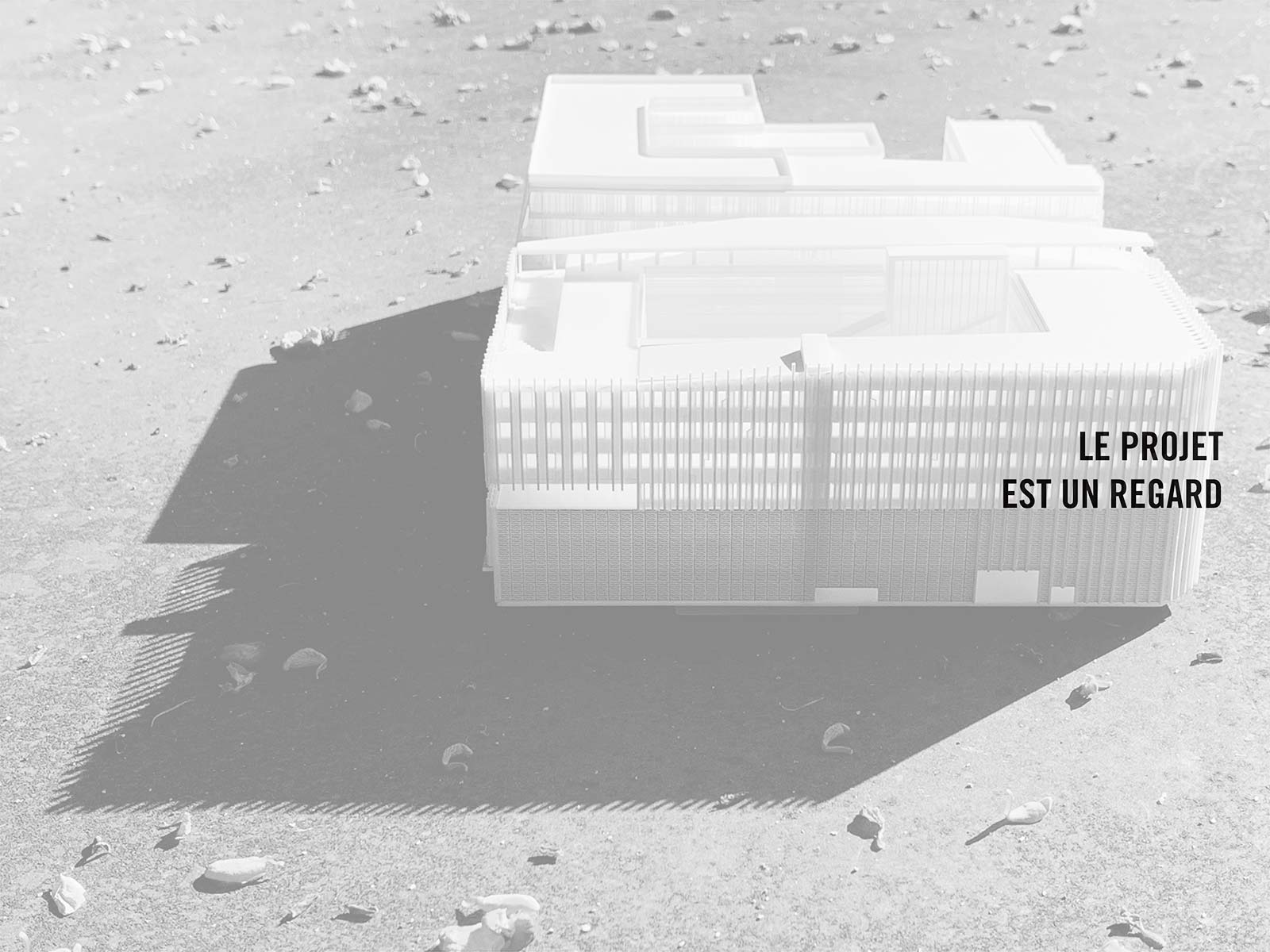 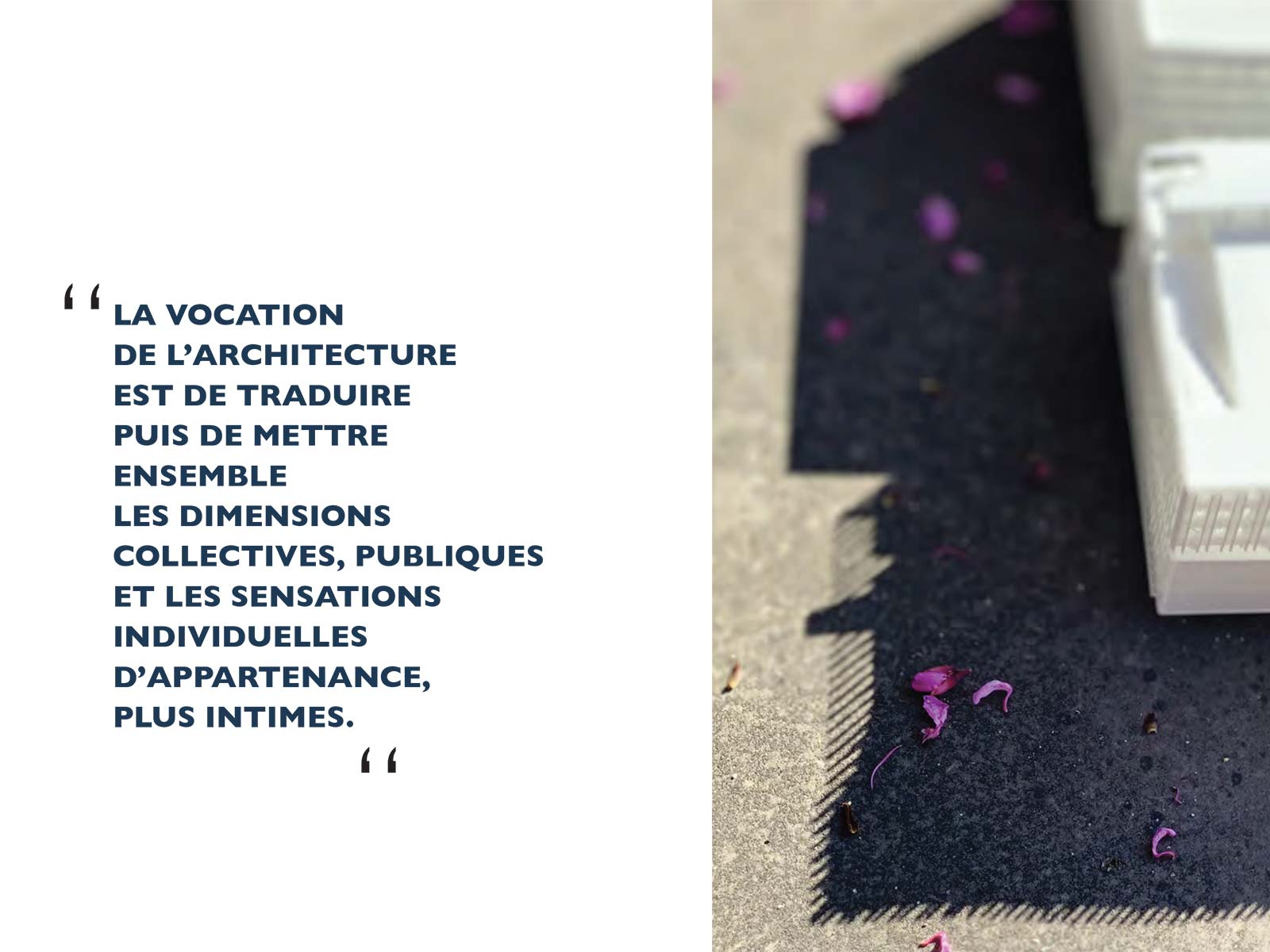 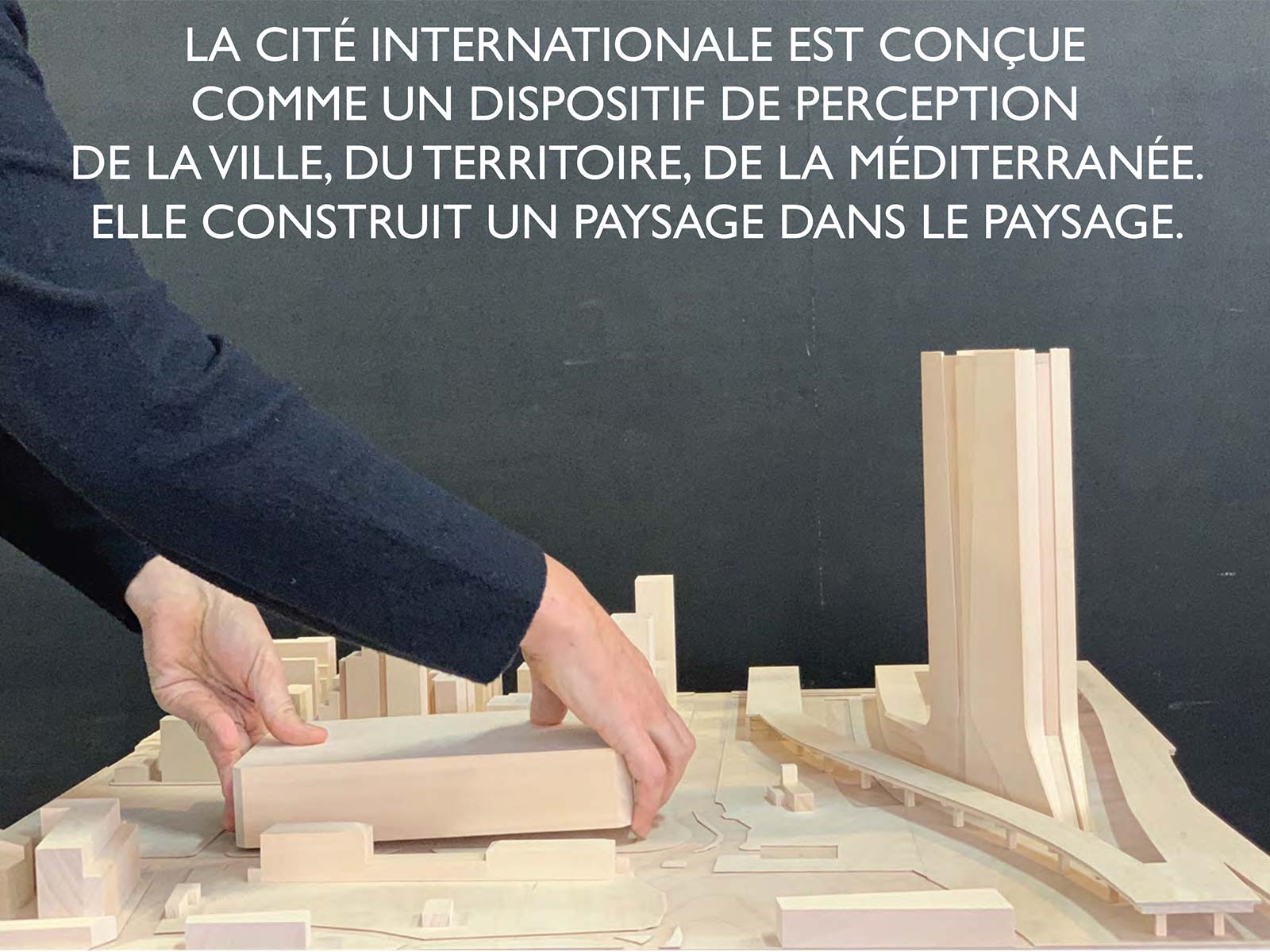 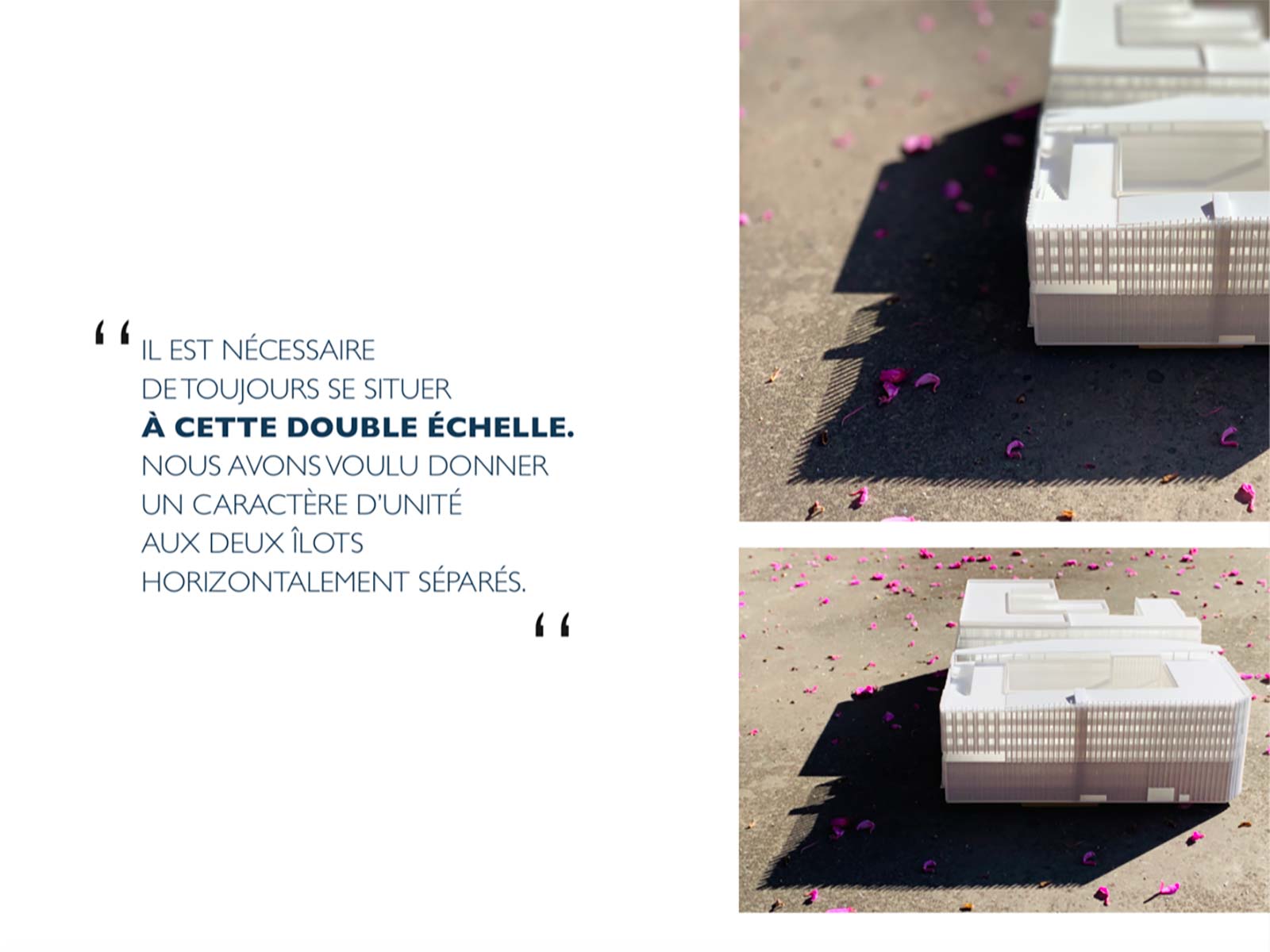 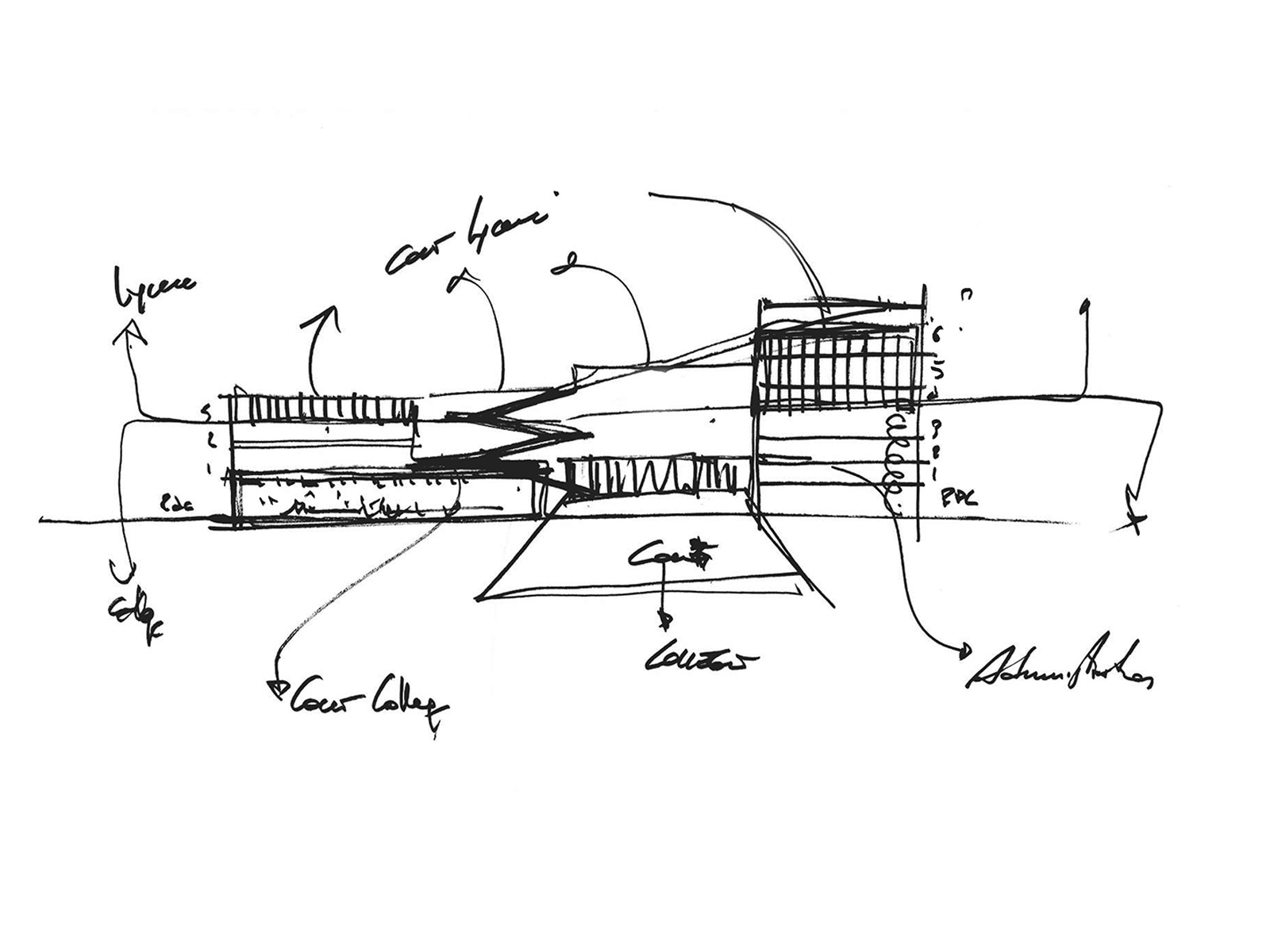 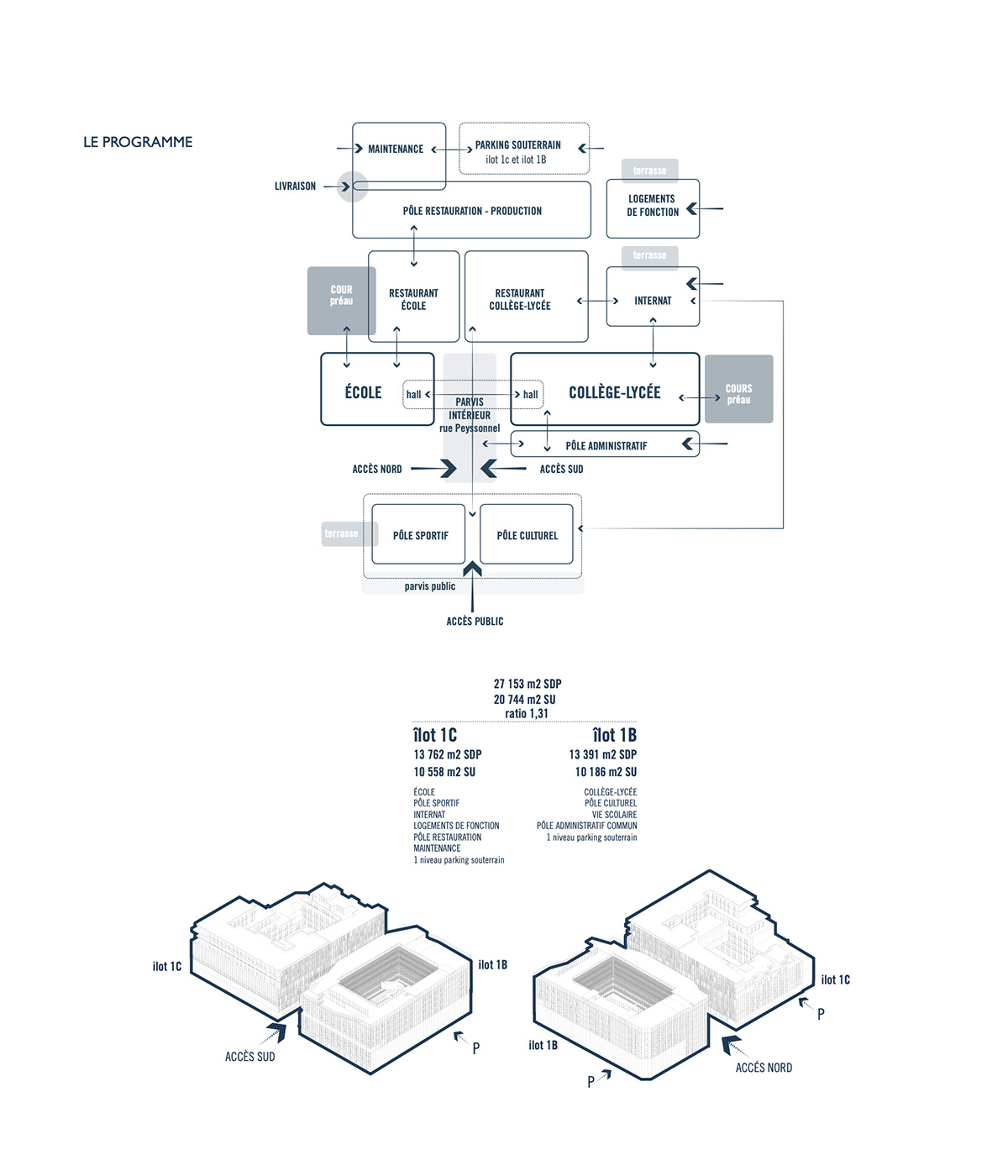 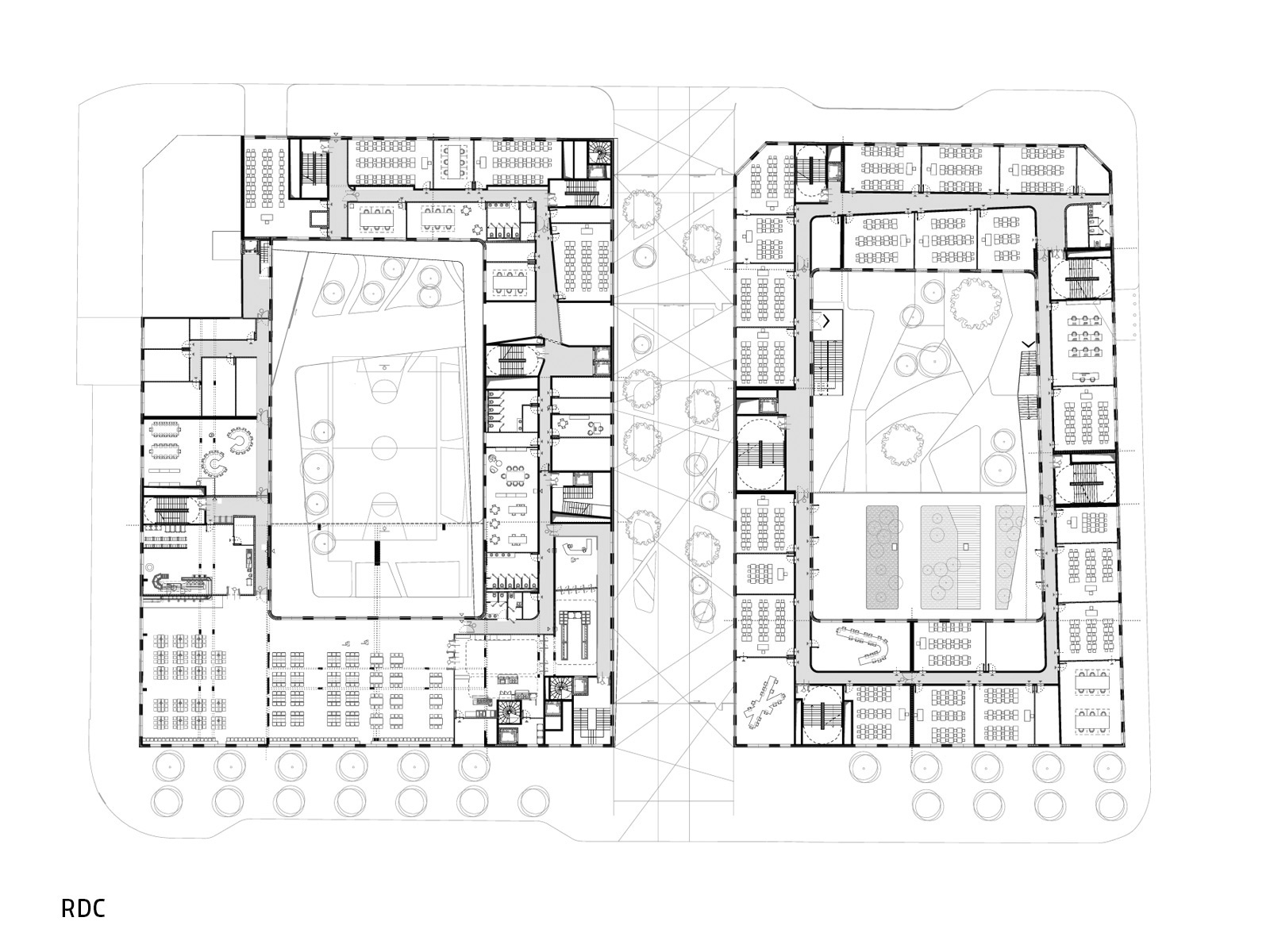 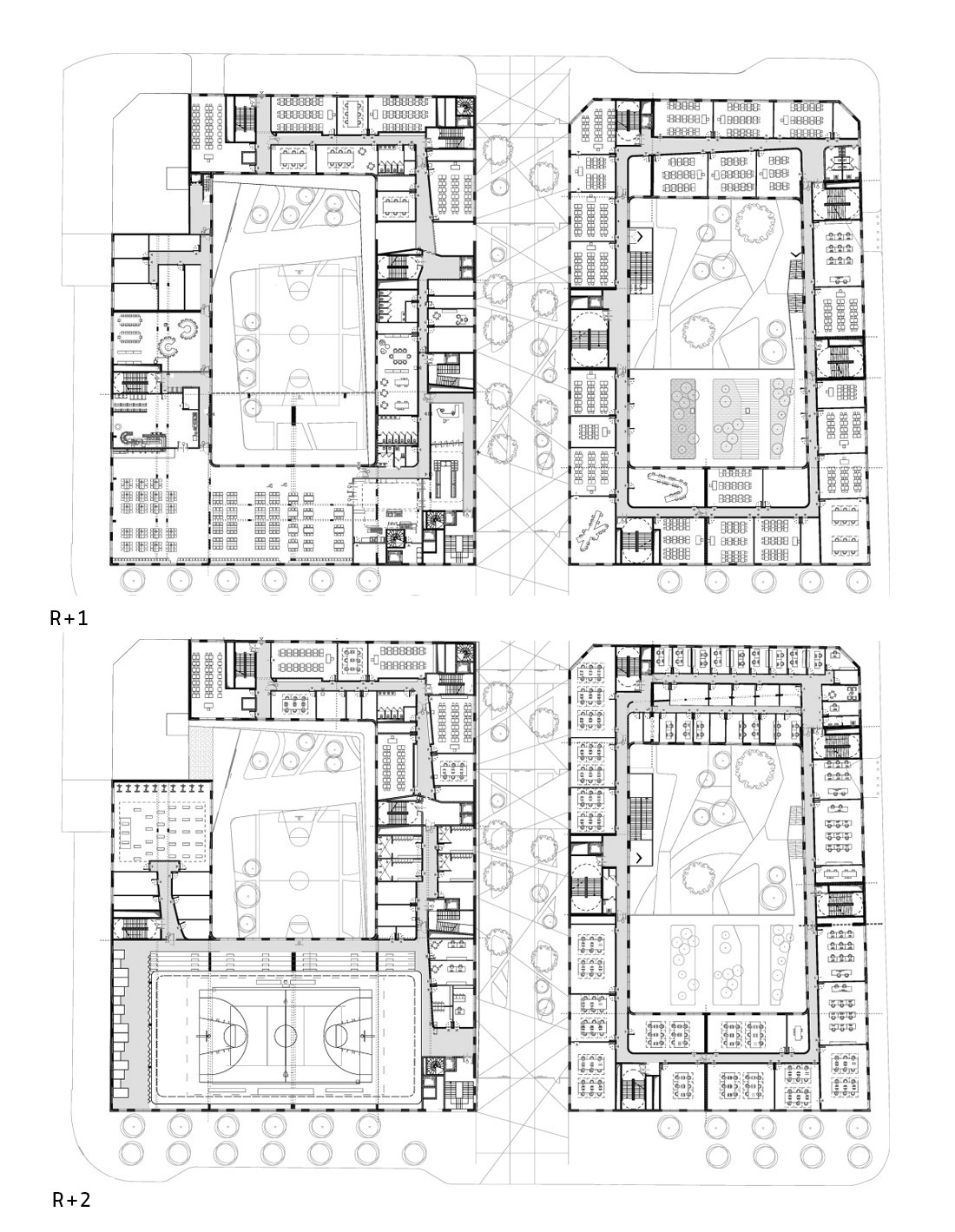 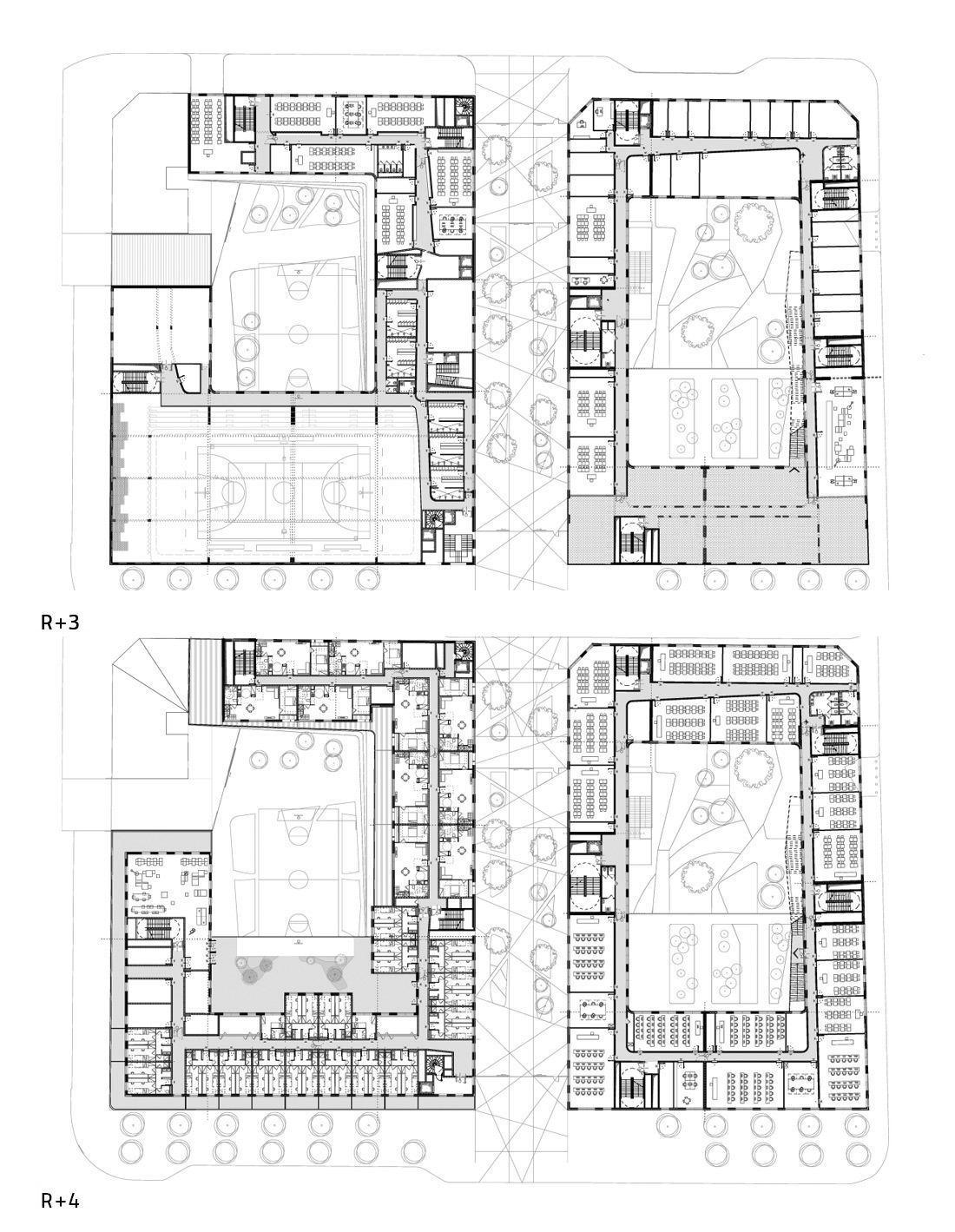 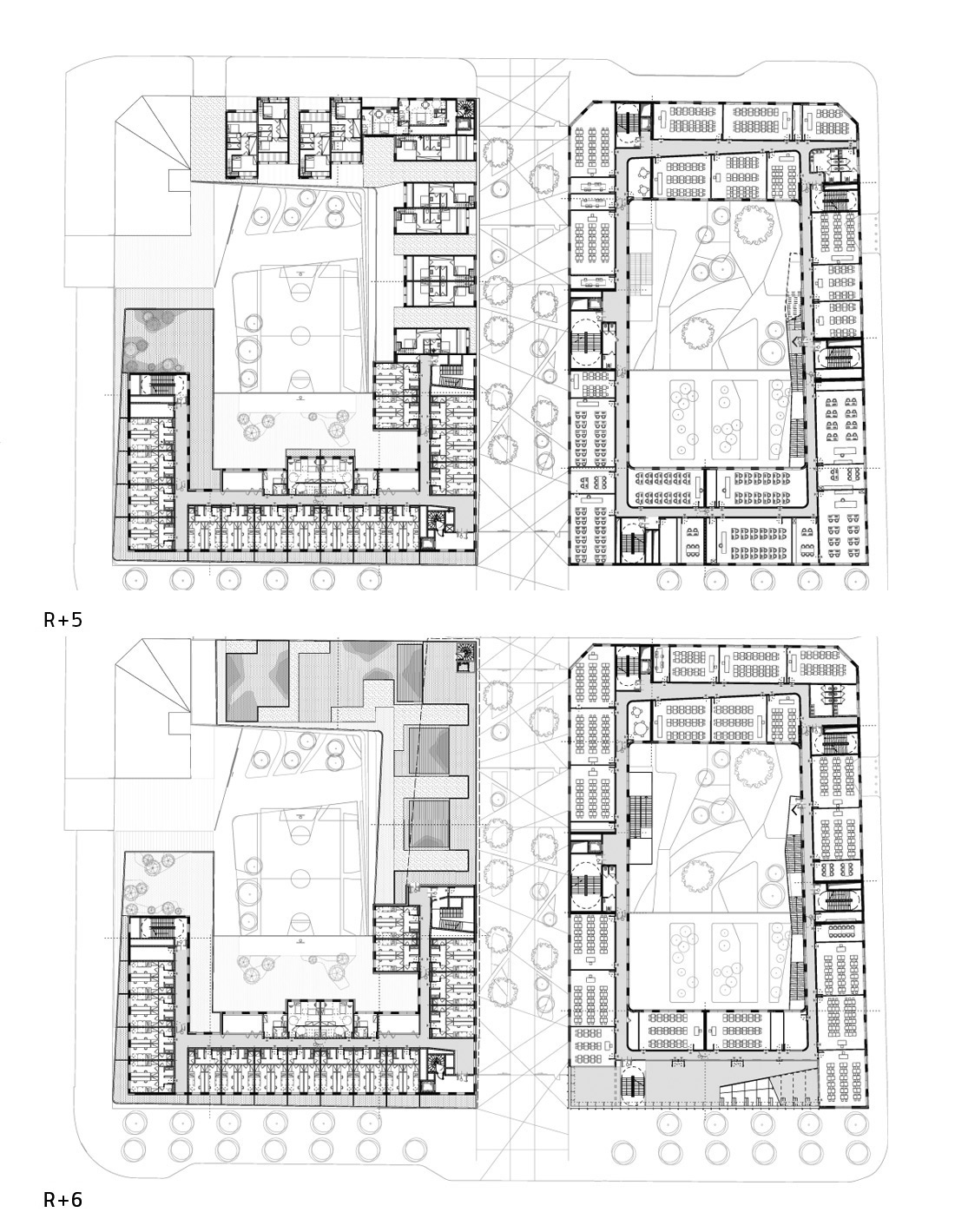 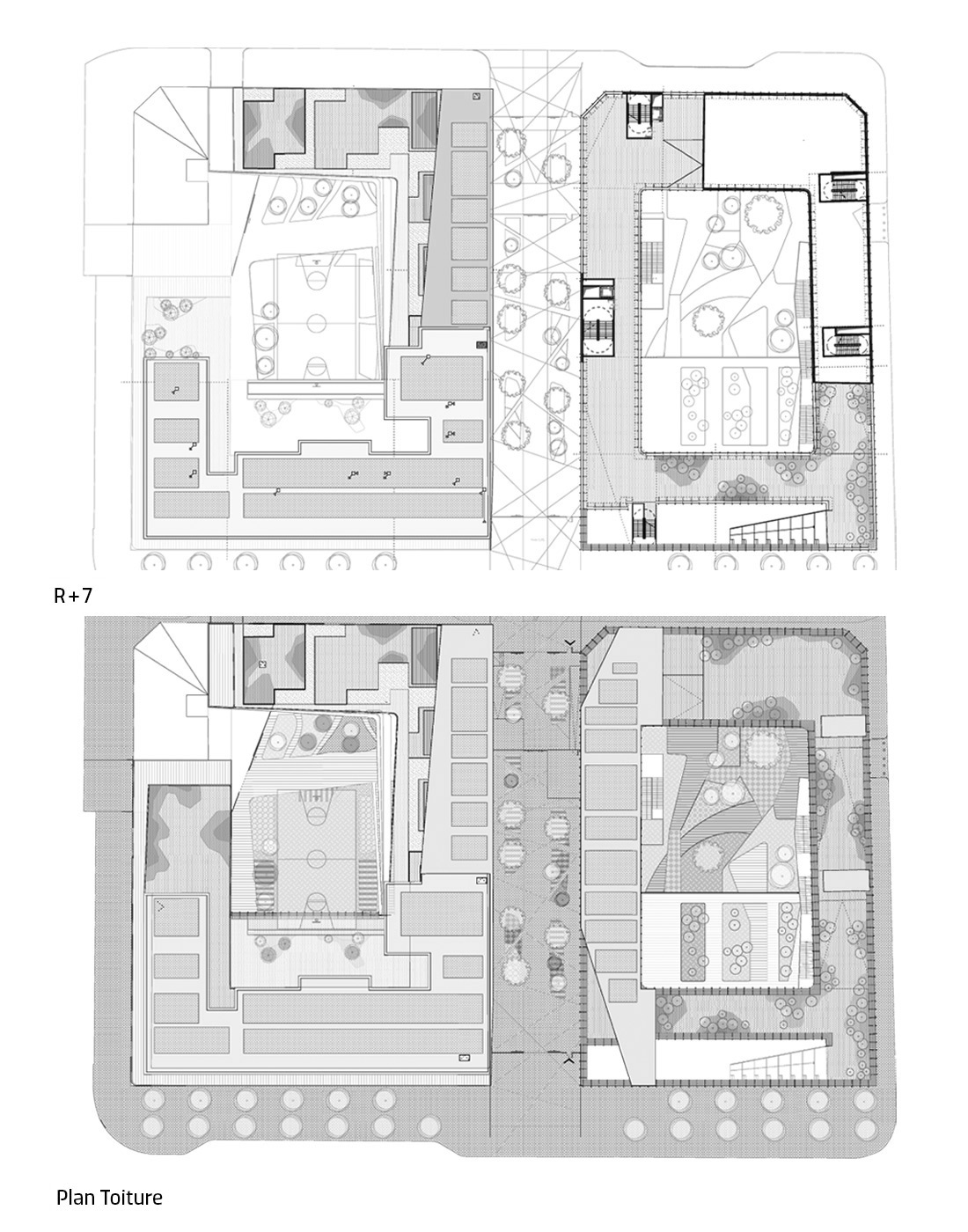 images: ©Atelier(s) Alfonso Femia & Diorama
architectural model: Stefano Rossi
Marseille is one of the major european cities undergoing great transformation, it is a city that develops itself from south to north with the idea of regaining its territory.
The project of the International City is located in an area that connects the historic city and a part of the city that is now under development where different urban, social and human characters appear for the first time: the urban texture, the verticality of the towers, the seafront with the port.
Everything is transformed: the ways of living, the ways of meeting each other, this is the ideal place for the creation of a place for training and future the International City.
Marseille is an international city. Marseille is a Mediterranean city.
To think and to imagine an International City, is to think and imagine the history of Marseille, a city that has been for centuries a place of destination, flows, migrations, commercial and social exchanges.
The International City project meets the international dimension of the city, its representation and its belonging.
The project has this dimension.
It is Mediterranean in its way of experiencing its light, its materials.
It is international in its hybridization, in its stratification, in its way of building a landscape within the landscape so that the diversity of the project’s moments of the project can become a real place.
This is the characteristic of typically international hybrid places.
This is the dimension that Marseille already owns and will own even more thanks to the International City project.
college  competition  courtyards  cultural center  education  France  future  high school  historic city  hybridization  international scholastic city  Marseille  Mediterranean  middle school  natural light  new buildings  primary school  restaurant  smart building  solar protection  sports center  stratification  territory  training  transformation