Spain is a Mediterranean country at the forefront of urban planning policies. And it is precisely a Spanish magazine, “Arquitectura y empresa” represented by the journalist Aina Pérez Verge, to ask Alfonso Femia what he thinks about the city and the new post-pandemic paradigms.
©Iuppiter Tv
NEGATIVI URBANI

Schools are not a personal opinion. Debates on this subject must be supported by numbers and in-depth overtime studies.

Scuola Social Impact is the project developed by Alfonso Femia in collaboration with Ivo Allegro (Iniziativa Finanza e Innovazione), along with Fondazione per l’Architettura and the Order of Architects of Turin. 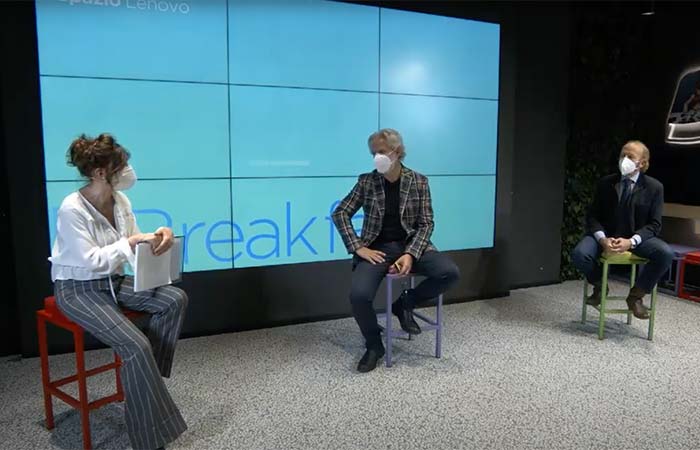 To imagine schools as the heart of the city (at any scale), is an action of social commitment that reconfers a central duty to architecture (not only a role) in the collective growth process. This is what Alfonso Femia – who is developing a tangible idea in the design and operational formula – expressed on the matter.
©Isplora
Isplora – Post Covid19 #CallToAction 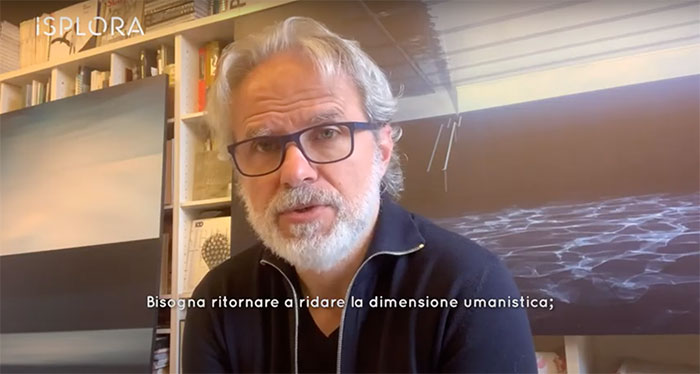 Alfonso Femia answers Isplora’s call to action, which asks architects what they expect from the future of architecture after the Covid19 emergency.

“We must rethink spaces, not only and exclusively to protect ourselves, but also to understand how these spaces were less capable, in past times, to create the right conditions for different relationships in different places and time.” AF
©The Plan
THE PLAN – THE NEW TOMORROW. LIVING AND WORKING AFTER COVID-19
Genoa
©The Plan
April 2020

Alfonso Femia’s contribution for The Plan’s initiative “The new tomorrow – Living and working after Covid-19”.

“Above all, we should be concerned about the psychological aspect because we will not feel free as before if there will not be elements that will guarantee this freedom. And they will not be devices but it will be a new way of feeling close to the territory.” AF
©Artribune
Artribune TV / Architects and pandemia
Genoa
©Artribune
March 2020

Alfonso Femia interviewed by Artribune on the current Covid-19 emergency.

“The emergency should not also become an alibi to forget that hospitals must be designed before pandemics. And that an architect can contribute very little to the real emergency, because that is the civil protection’s field to which we must give maximum support. The virtue of prefabricating, in few days, an intensive therapy unit, should not free us from taking on real responsibilities. The future, the day after the emergency, will have to identify a responsible vision and project, both national and international, that come from the territory and from its major social, economic and urban fragilities.” AF
©InsideTheWhaleAF517
Inside The Whale AF517 – 25YEARS
Genoa – Milan – Paris
©InsideTheWhaleAF517
2020

WE ARE TIME
AF517 / Atelier(s) Alfonso Femia, known since 1995 as 5+1, and for the following 12 years as 5+1AA, reaches its 25 year anniversary. Time has changed our name but not our journey.
The journey continues.

“Time is a matter of the project, time is perseverance, research, horizon. Time is always a time between times. I love traveling in all its dimensions and pauses but mostly because it builds a relationship with time, with places and especially people.
A journey, to which I have always wanted to give continuity and evolve through time, came from an idea of many years ago, shared with a sincere friend like Pierluigi Feltri. 5+1, which has taken the name of Atelier(s) Alfonso Femia for several years now, is a journey of enthusiasm, will and curiosity, a journey of responsibility and generosity, where the city, architecture and man are at the center of our reflections.” AF
©AF517
MIX 2019 – “La città cronotopica: visione e responsabilità”
Milan
©AF517
June 2019 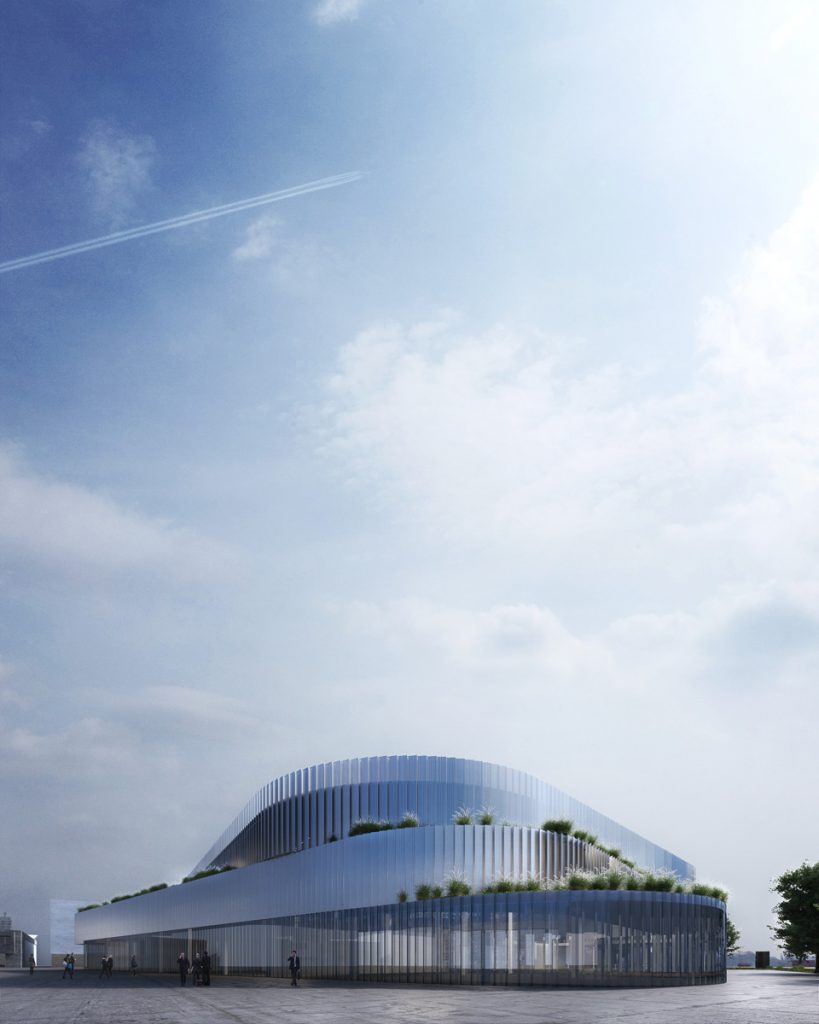 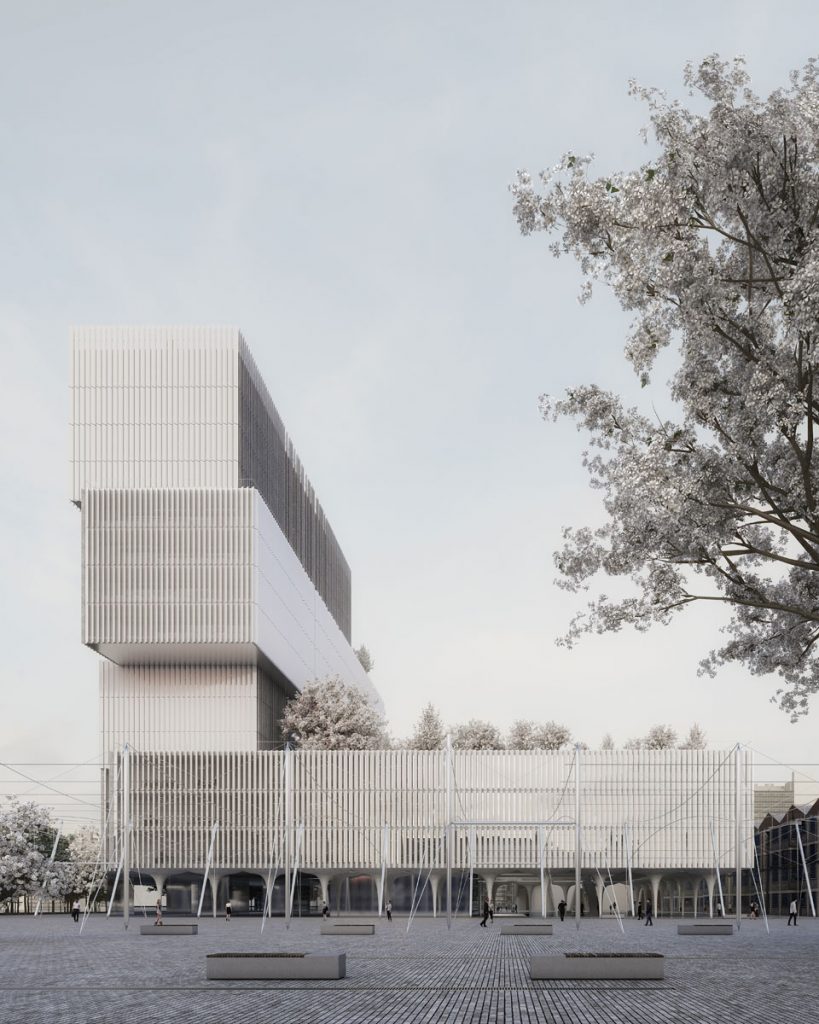 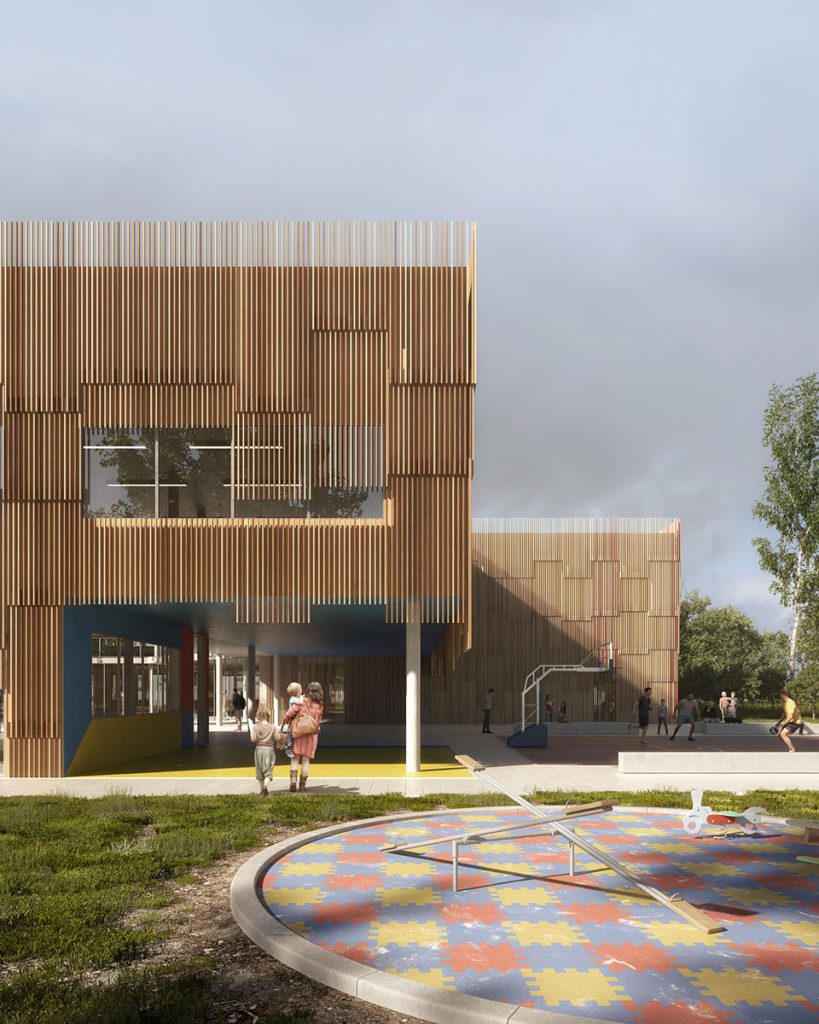 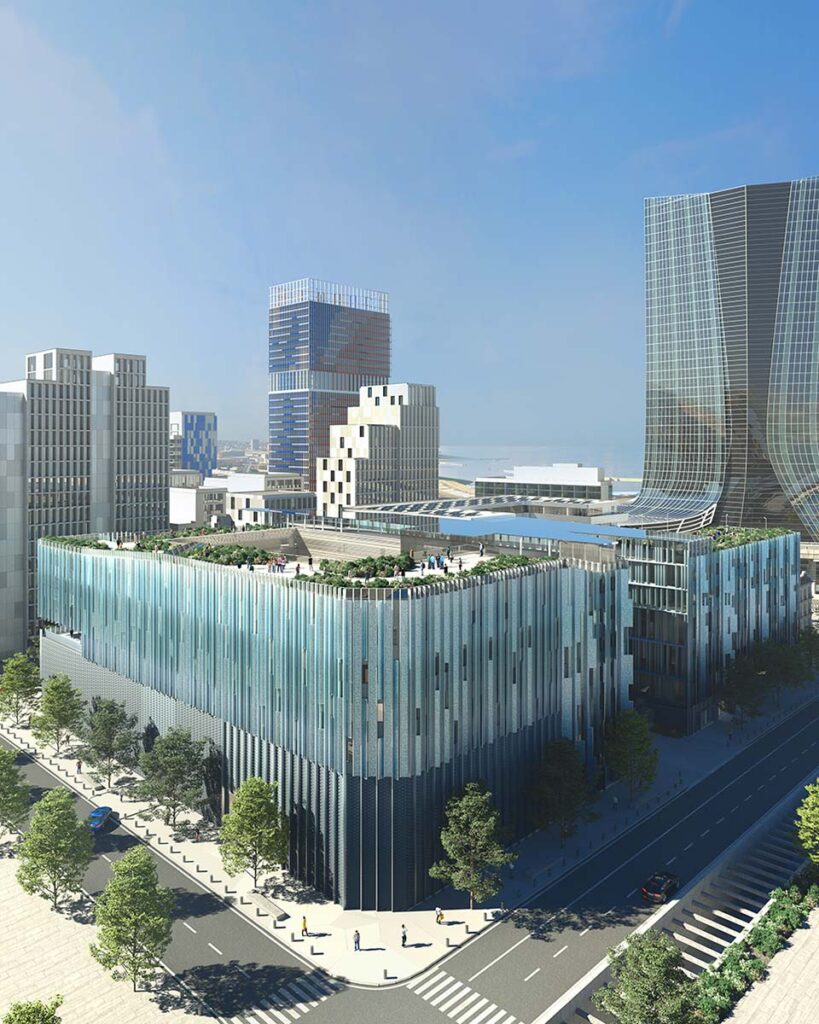 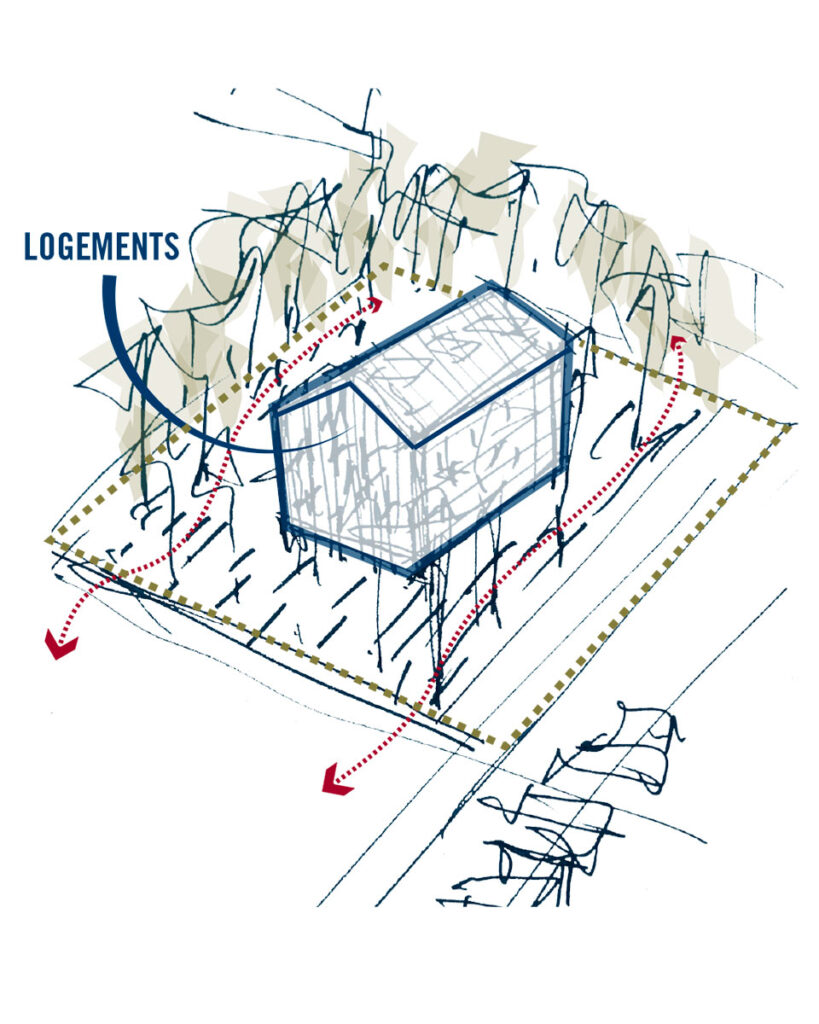 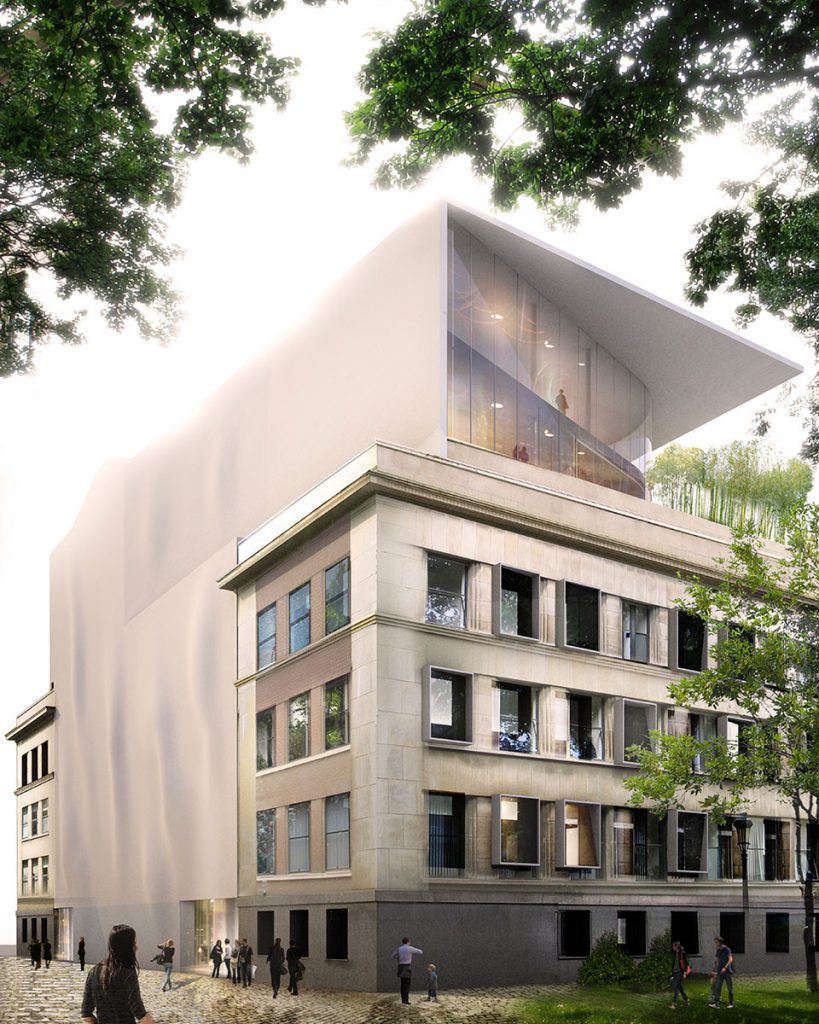